Award winning producer, Young Jonn with assist from Ghanaian singer, KiDi returns with a new tune titled “Off You“, following is 2020 single – In Case, produced by Phantom.

KiDi is a very talented highlife, afrobeats, afropop & R&B singer, And one of Ghana’s most promising young stars. He is a product of the MTN Hitmaker, a talent show that harnesses and unveils new and upcoming musicians in Ghana. KiDi came top and was crowned winner of season 5 (2015) of the talent show.

The much loved singer was signed by Lynx Entertainment soon after and has quickly emerged as one of the leaders of the new school of Ghana highlife music. KiDi released his debut album ‘SUGAR’ in 2019 which was accompanied by a movie also titled ‘Sugar’ showcasing the songs on the album. Hit songs like ‘Odo’, ‘Sugar Daddy’, ‘Cinderella’, and more have garnered a huge following for the budding star.

In 2020, KiDi dropped his exciting EP, ‘BLUE’, which showcased his versatility and incredible vocals. The lead single ‘Say Chesse’ had great success online and on radio worldwide. KiDi just dropped his latest single ‘Spiritual‘ (feat. Kuami Eugene and Patoranking) off his forthcoming album ‘Golden Boy’ which is set to be released on 16th June 2020.

Whether Highlife, Afrobeats, Afropop, Afrosoul, Afro dancehall or R&B, KiDi has the voice to make any style come to life. He flourish on the new Young Jonn Afrobeat/Pop/R’n’B record – ‘OFF YOU‘. 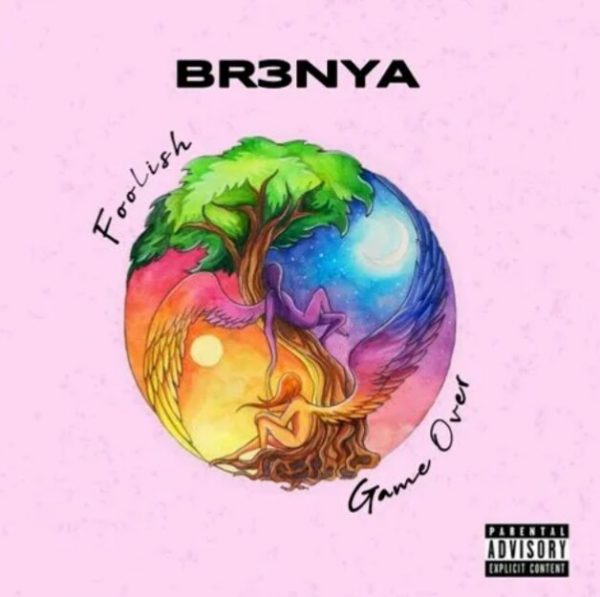 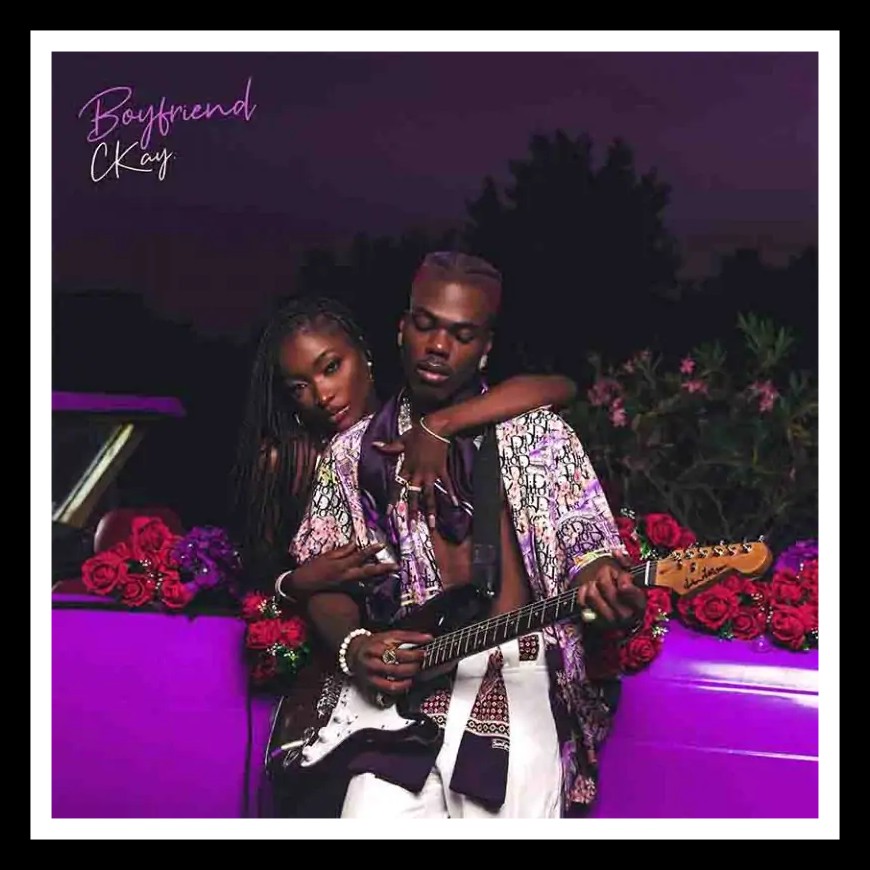 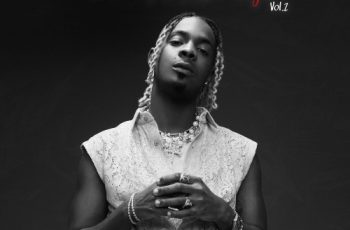 New EP By Young Jonn – Love Is Not Enough …