Bouncing back from the pandemic closures, Nas and Wu-Tang Clan are currently embarked on the NY State Of Mind tour. The iconic Staten Island collective and the Grammy-award-winning rapper have taken their shows all across America.

For those who haven’t been able to attend, Live Nation produced a new documentary providing fans with some behind-the-scenes footage of the tour. It’s an eight-minute clip that shines a light on the relationship and camaraderie between Wu-Tang Clan and Nas.

The documentary largely features their show in St. Louis with the interviews detailing the importance of the Bronx and the trajectory of hip-hop since.

“We been through so much, you know, we live in a fast city. That struggle had a lot to do with molding us, you know? So a lot of times, we was listening to the music that was coming from neighborhoods that we came from, which was the five boroughs,” Raekwon says in the video. “So that became literature in the street. Then the next thing you know, it got incorporated in the music. So it kind of like transcended into other cities.”

Busta Rhymes also makes a cameo in the documentary as well.

Press play on Wu-Tang Clan and Nas’ mini documentary on the NY State Of Mind tour below. 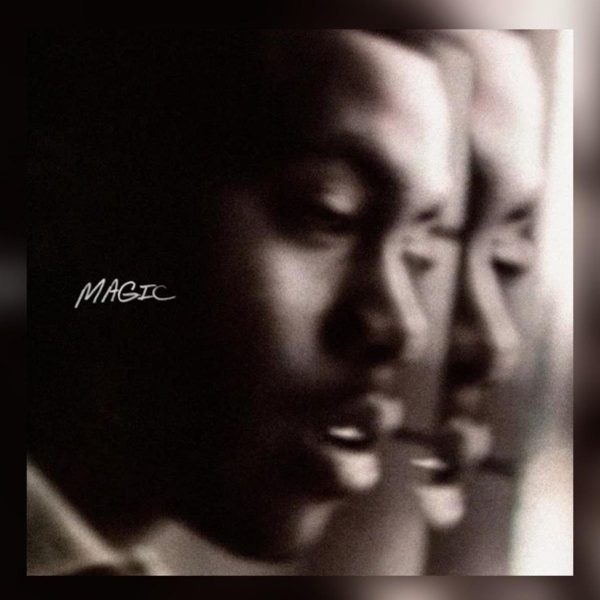 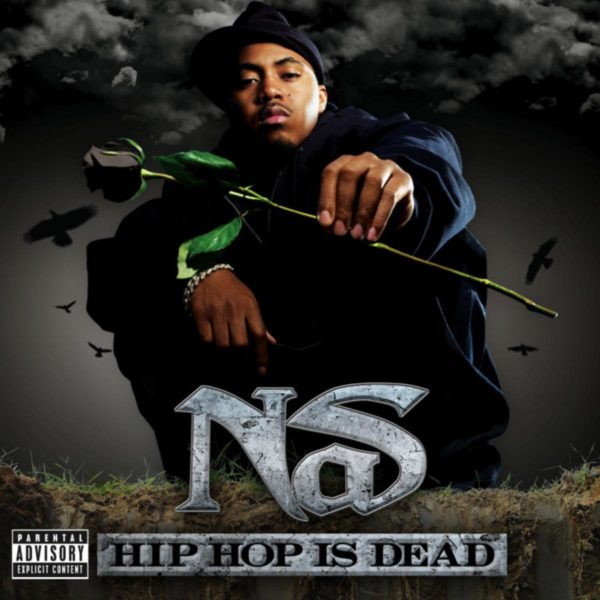 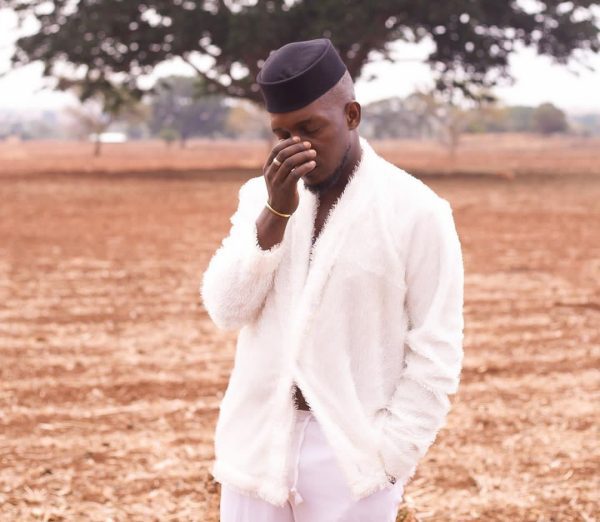