On Monday (October 3), the Baton Rouge native stepped in front of the camera to flex his dance moves to his 2022 record “Put It On Me” alongside TikTok creator @Aybrie_17.

Fans flooded the comment section with mixed reactions to the viral clip. “Out of all songs, they chose that one,” one fan wrote. Another added, “Cute dance. But I know this wasn’t YB’s idea.

The TikTok video comes less than a month after YoungBoy released the visual for the Leor Shevah produced song, with a cameo appearance from his then pregnant fiancee, Jazlyn Mychelle. Last month, Mychelle and YoungBoy welcomed their second child together — the rapper’s tenth child overall. The young couple already share a daughter, Alice, who was born in 2021.

Weeks before welcoming their son, the new mom posted a video on Youtube of her growing family, revealing the news that she and the “No Smoke” rapper were expecting a baby boy. “Look at this little outfit, so cute,” she gushed in the video. “Can you believe I’m having a boy? I never thought I would have a boy.”

Elsewhere in the video, Jazlyn and YoungBoy attempt to put a stroller together for their then unborn baby, as their one-year old daughter Alice watched on. Seems like fun and family are the rapper’s top priorities these days as his remains on house arrest in Utah. 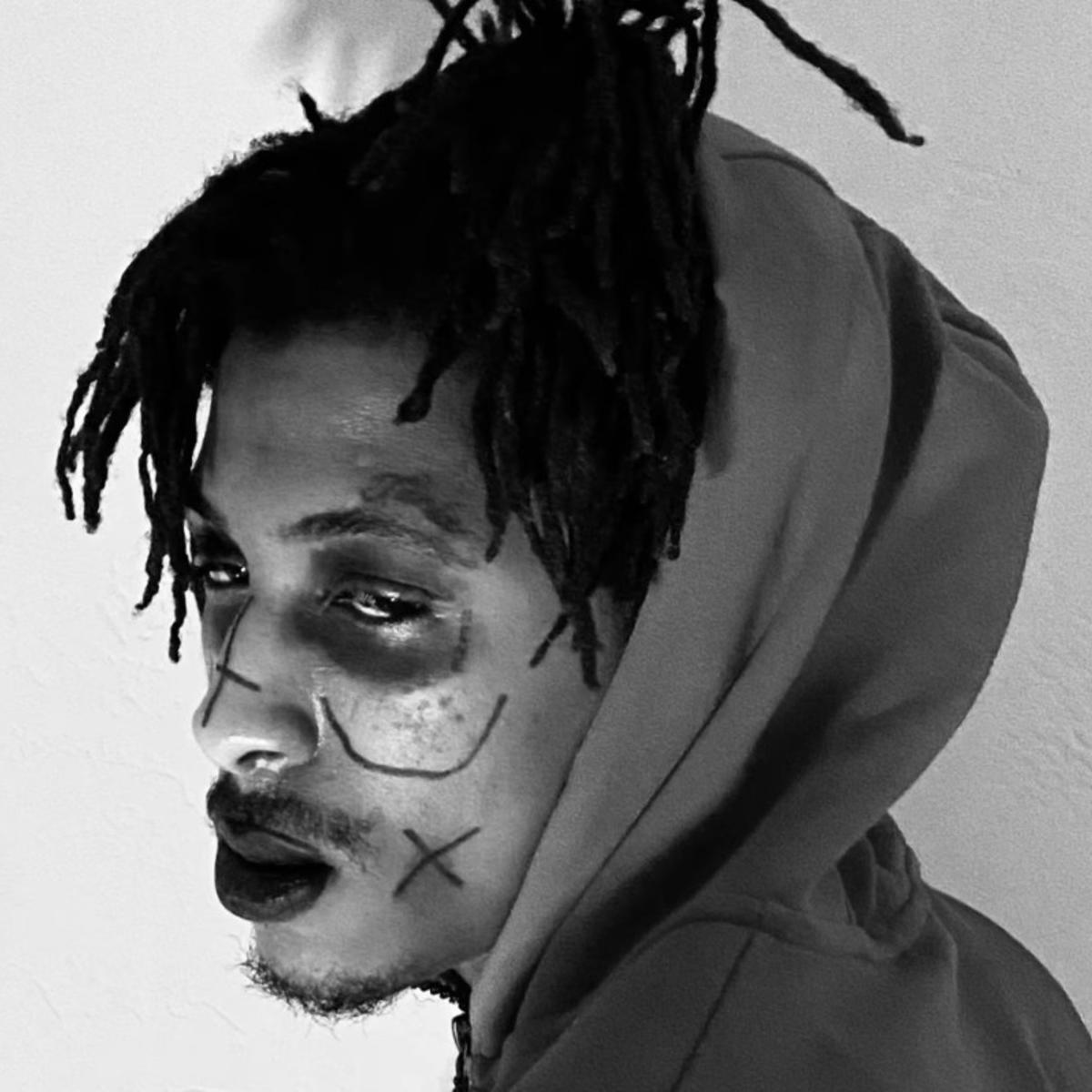 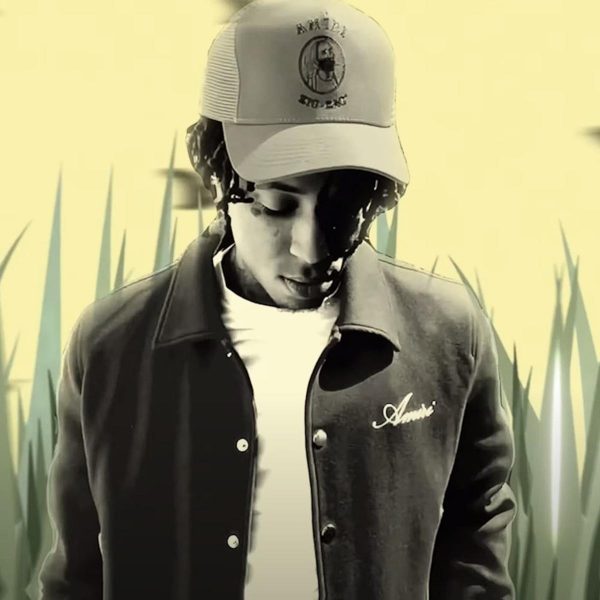 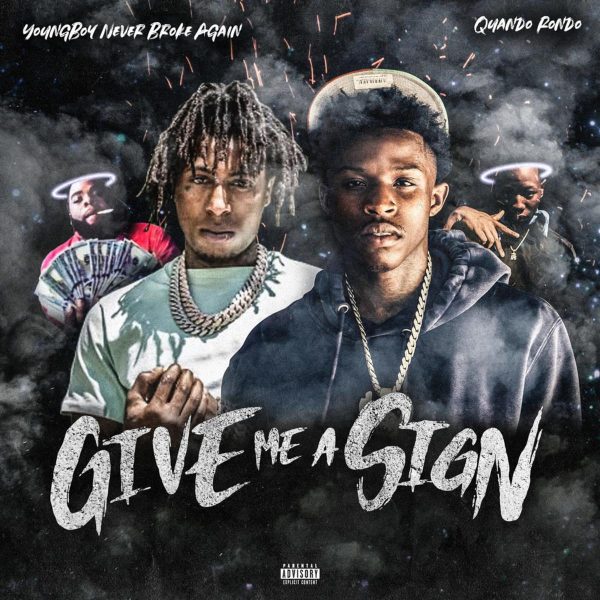