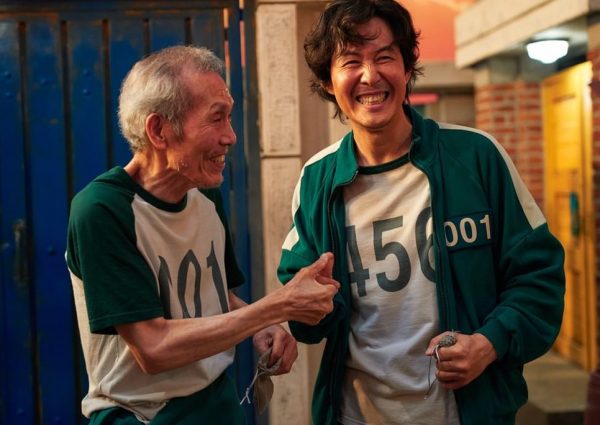 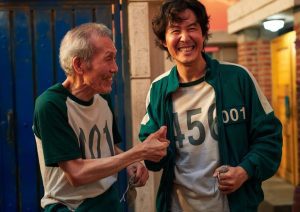 Upon its release, Squid Game was a sensation. The show’s popularity has changed its actors’ lives, and the internet was drowned in memes about the show. Soulja Boy even dressed up as one of the show’s characters for Halloween.

It’s no surprise, then, that Netflix has announced the show will be getting a second season. Rumors had abounded about the show’s return, but now it’s official.

Squid Game is officially coming back for Season 2! pic.twitter.com/4usO2Zld39

In a tweet on Sunday, June 12, Netflix confirmed the show’s second chapter. “Red light… GREENLIGHT,” the company said in its statement. “Squid Game is officially coming back for Season 2!” The tweet also included a brief teaser, which shows the doll that was present in the first season. The number two appears in its eye.

Hwang Dong-hyuk, who wrote, directed, and executive produced the show, celebrated the announcement. “A whole new round is coming,” he wrote. “It took 12 years to bring the first season of Squid Game to life last year. But it took 12 days for ‘Squid Game to become the most popular Netflix series ever.” Dong-hyuk also hinted at what to expect in the new season, writing, “Gi-hun returns. The Front Man returns… The man in the suit with ddakji might be back. You’ll also be introduced to Young-hee’s boyfriend, Cheol-su.” Previously, the writer-director said that “the overarching plotline of Season 2 will be the story of the people that Gi Hun meets and the people he chases after.”

Dong-hyuk already has a season three in mind as well. Earlier this year, he said that he and Netflix would “be reaching some sort of conclusion [to a season 3 deal] soon.” It seems like Netflix sees Squid Game as part of the solution to their financial woes.