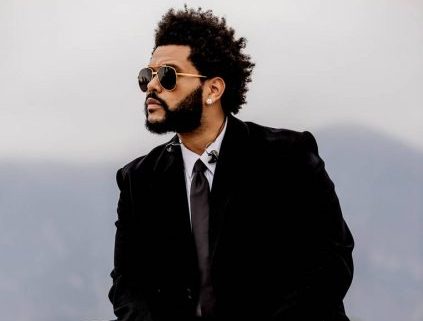 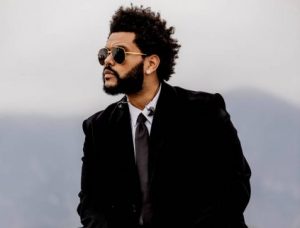 There has been an influx of Coachella conversations lately as the coveted festival quickly approaches. Music fans will gather together by the tens of thousands to watch their favorite artists take to one of several Coachella stages, but as we previously reported, Kanye West has decided to sit this one out after being announced as a headliner. Reports also stated that West was taking Travis Scott with him, but later, it was shared that Swedish House Mafia and The Weeknd would be taking his place.

Earlier today (April 6), Page Six reported that West walked away from an $8 million payday with Coachella, and the outlet returned to add that The Weeknd told festival producers that he wanted that check if they wanted him to perform.

Page Six suggested that although Coachella announced The Weeknd’s participation, the deal hadn’t truly yet been finalized. Their “source” revealed, “The Weeknd came in at short notice to take Kanye’s top spot. But Phil Anschutz [who owns the Coachella Festival through AEG Live] wanted to hold on to Kanye’s money and pay The Weeknd far less, just a few million. The festival would pocket the rest.”

However, it was reported that negotiations allegedly became intense. “Even after Coachella announced the new lineup on Wednesday, a deal wasn’t in place for The Weeknd, who threatened to pull out at an hour’s notice if he didn’t get the same deal as Kanye,” the insider added. “Finally, on Wednesday — faced with the prospect of a second headline act pulling out of Coachella at the last minute — Anschutz’s company caved and agreed to pay The Weeknd the same money.”

Neither The Weeknd nor West’s team responded to Page Six‘s calls for a comment on the last-minute lineup change. That being said, it doesn’t look as if there are any issues on The Weeknd’s end, as he has shared Coachella’s new festival flyer on his Instagram page showing his name in big, bold letters.

Related Topics:Kanye westThe Weeknd
Up Next

YAWA! As DaBaby Gets Curved After Trying To Kiss Fans