Now that she’s back to releasing music on a more regular basis, 39-year-old Nicki Minaj is proving why she’s been dubbed the Queen of Rap on more than one occasion. This Friday (August 12), she dropped off her latest single, “Super Freaky Girl,” which has already racked up some seriously impressive streaming numbers thanks to her fans.

On Tuesday (August 16), the mother of one retweeted a post from @chartdata announcing that “@NICKIMINAJ’S ‘Super Freaky Girl’ has now sold over 100,000 units in the US.”

Celebrating the big news, Minaj wrote, “So grateful omg, thank you guys,” alongside a string of mostly pink emojis.

As HipHopDX notes, the exciting achievement comes just days after it was revealed that the new Rick James-inspired track had earned the largest solo debut for a female rap song in Spotify history, racking up more than three million streams on its first day.

On top of that, “Super Freaky Girl” became the top new entry on the Spotify Global Chart, went No. 1 on iTunes in the U.S. and Canada, and even entered the Top 100 in other countries like Australia and Mexico.

The catchy tune was initially set to be named “Freaky Girl,” though Minaj recruited the help of the Barbz to help her select a new moniker after she ran into legal trouble with the original.

Of the three options – “Nick James,” “He Want a Freaky Girl,” and “Super Freaky Girl,” they ultimately went with the latter, which the Trinidadian artist has been proudly promoting.

Stream Nicki Minaj’s latest single below, and tap back in with 360Hausa later for more hip-hop news updates. 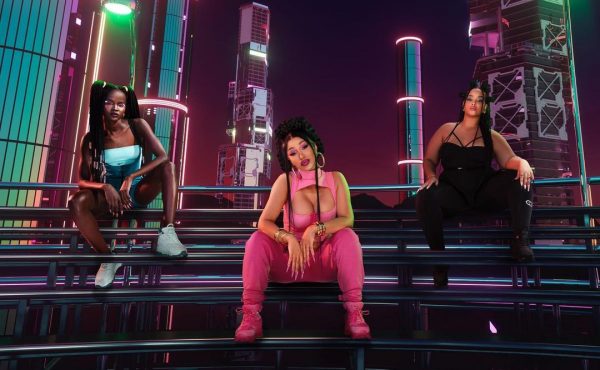 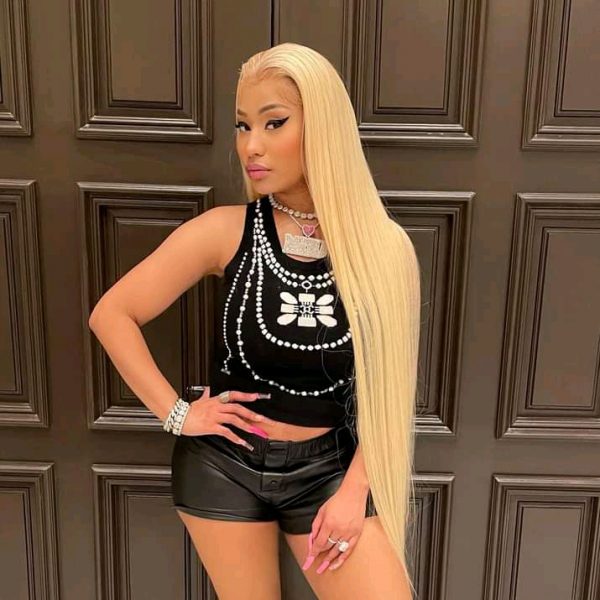 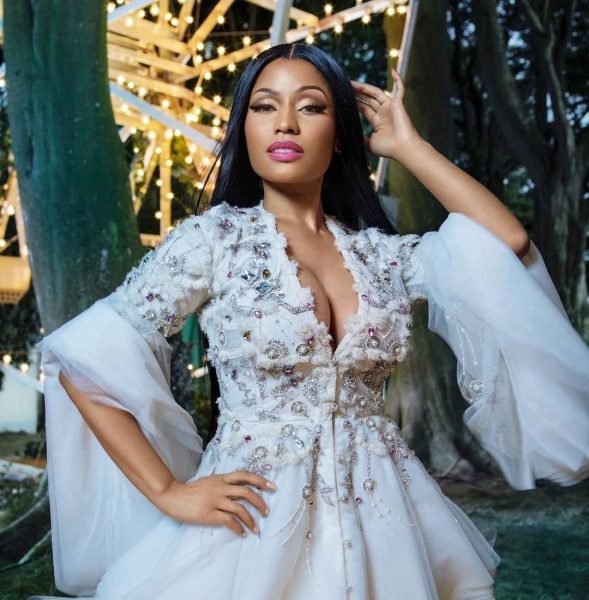 Queen Of Rap Nicki Minaj Breaks Another Record. The 39-year-old …