Offset was spotted hanging out with Bella Hadid at the US Open for Serena Williams’ match against Danka Kovinic on Monday night. The model recently starred in his music video for “CODE,” featuring Moneybagg Yo.

The match comes less than a month after Williams announced her decision to “evolve” away from tennis in an essay penned for Vogue.

“The reception was really overwhelming,” Williams told reporters at the US Open. “It was loud and I could feel it in my chest. It was a really good feeling. It’s a feeling I’ll never forget, so I really — yeah, that meant a lot to me.”

Williams ended up winning her first-round match 6-3 and will next take on the No. 2 seed Anett Kontaveit on Wednesday. She’ll also be playing doubles alongside her sister, Venus.

Offset’s “CODE” video was released on August 25 and saw the rapper continuing to shift his focus to his solo career and away from Migos. Quavo and Takeoff, on the other hand, have spent recent months releasing music as a duo.

Check out Offset and Hadid being featured on the broadcast during Williams’ match below. 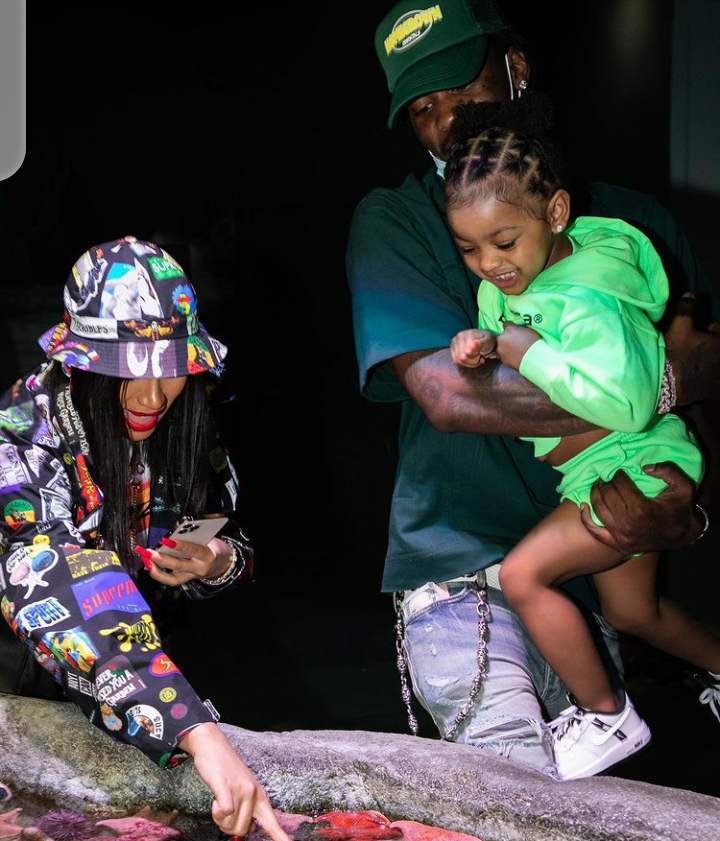 At BET AWARD Ceremony last Night, Cardi B & Her … 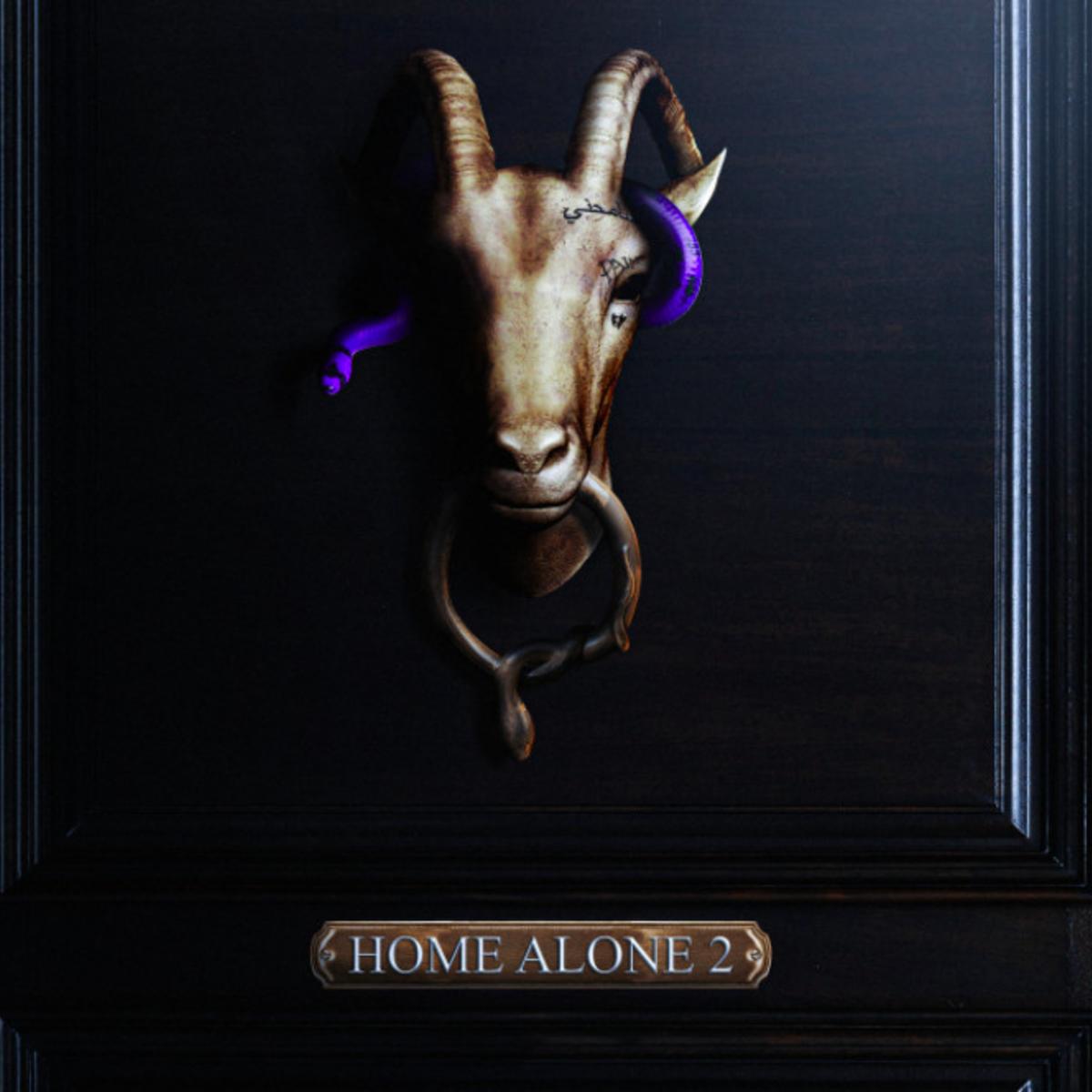 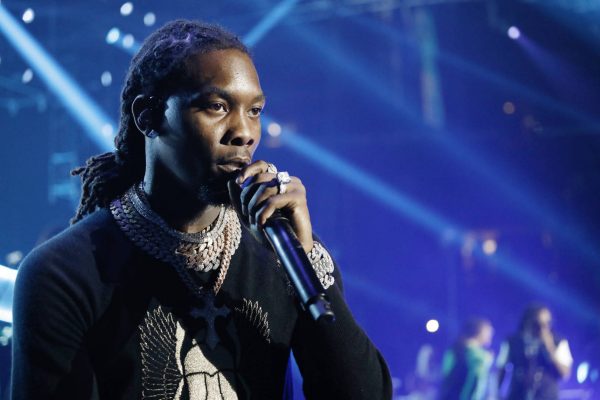