Offset says that he’s releasing a new single produced by Baby Keem that’s titled “54321.” The Migos rapper broke the news on Twitter, Monday, while also announcing that the song is scheduled to drop on Friday, August 19.

Offset also shared a snippet of the song, in which he raps, “Louis V coat pocket filled with blue’s,” followed by the song’s title, “54321.”

The single, which doesn’t feature either of Offset’s other two Migos collaborators, comes as rumors have been circulating of the group’s breakup. In recent months, Quavo and Takeoff have been releasing music on their own as Unc & Phew.

While the exact status of the iconic Atlanta trio is unclear, Quavo and Takeoff recently sat down for an interview together with Elliott Wilson and Brian “B. Dot” Miller for an episode of the Rap Radar Podcast that is scheduled to release in full on August 18. In a teaser for the interview shared on Monday, Quavo and Takeoff can be heard discussing what it’s like working as just the two of them.

“The chemistry is the same, and the recording is the same,” Quavo said. “We always normally record by ourselves because we’re so crazy on just dropping new s**t on each other.”

“The chemistry has been there since day one,” Takeoff added. “We easily bounce off.”

Be on the lookout for Offset’s “54321” on Friday and check out the rapper’s latest tweets below. 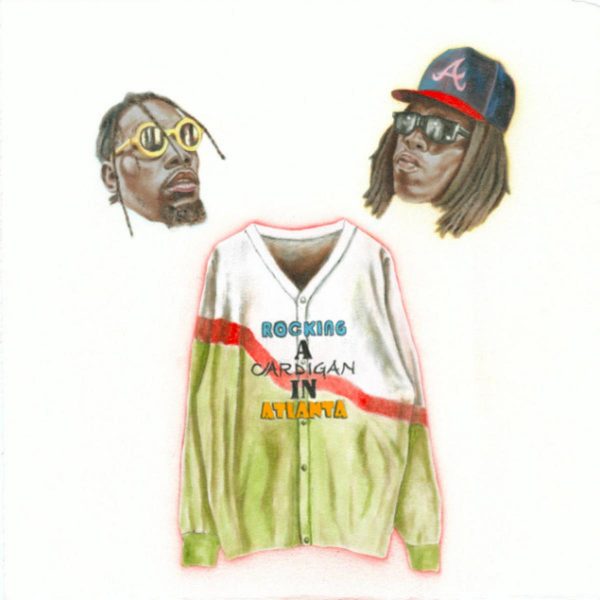 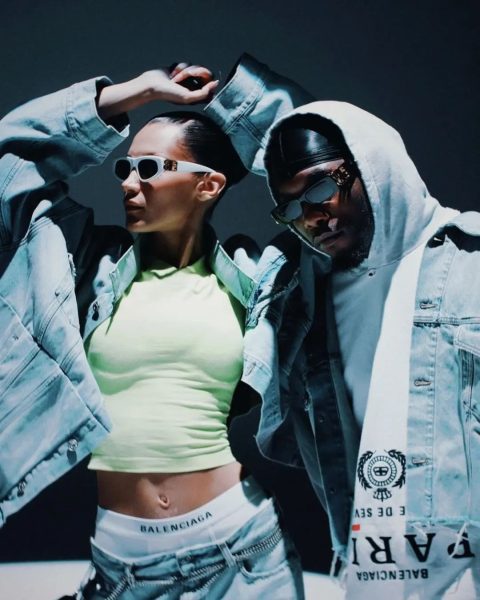 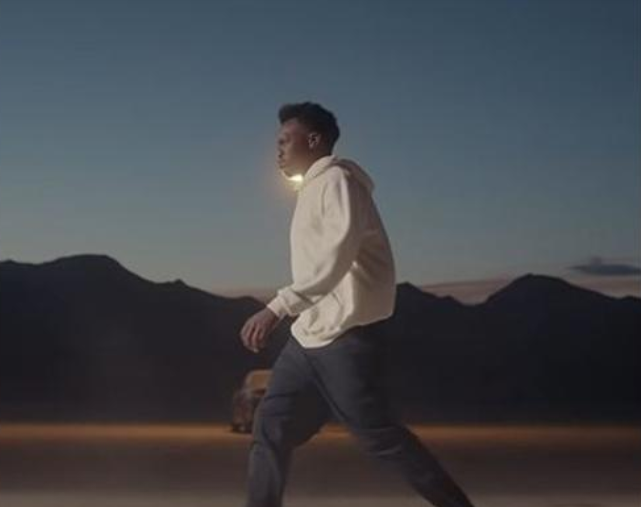 New Song From Baby Keem, Issues Mp3 Download. As his …