Nigerian singer, Omah Lay is teasing fans with the names of featured artists on his debut album, Boy Alone.

In a question and answer session on Instagram, Omah Lay revealed that he is done with his tour and is coming back to Nigeria to release his album.

According to him, the album is a masterpiece and his fans won’t be disappointed.

A fan asked Omah Lay if it was true that he featured Burna Boy. Omah Lay confirmed it was true but he also plans on removing Burna Boy from the album.

He didn’t reveal his reasons, but it might be as a result of Burna Boy’s Shooting scandal. 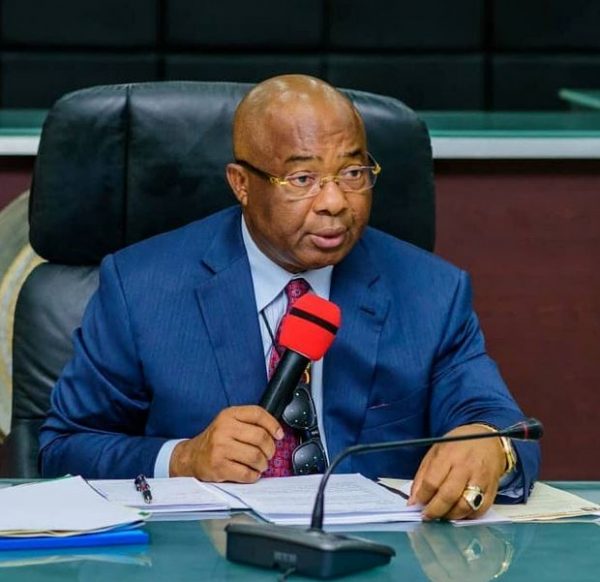 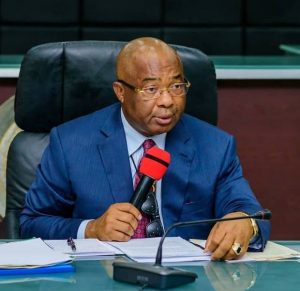 Gov Hope Uzodinma of Imo state has reacted to the ongoing controversy surrounding the primary and secondary school certificates of the presidential candidate of the All Progressive Congress, Bola Ahmed Tinubu. In his reaction to the controversy, he said if INEC boasts of a functional server, that information should be domiciled in the server which could be reproduced for all to verify.

Buttressing his claims, he said for a person who served as governor of Lagos State for two terms and ran as a Senator and won, issues surrounding his primary or secondary school certificates shouldn’t even arise.

The Imo State Governor, however, said given the timeline available for their candidate, INEC would be furnished with the necessary documents before the time elapses.

Uzodinma gave his views after a meeting with President Muhammadu Buhari at the Presidential Villa Abuja on Tuesday, shortly before the President departed for Portugal for a state visit.

Recall that the APC Presidential flagbearer, Bola Tinubu has been facing backlash from the public over his failure to submit details of his basic school education.

Recall that while the controversies continue, Tinubu is faced with the dilemma of producing a substantive running mate, rather than a placeholder.

But reacting to the development, Uzodimna said, “Well, all the things so mentioned are entire party challenges that will be resolved. But for my presidential candidate, the issue of certificates shouldn’t even arise.

“In 1999 he contested elections and became the governor of Lagos, in 2003 he contested election second-term governor of Lagos. He ran and won as a senator in the country, where record keeping is efficient, and the INEC server is functional, he doesn’t need to do a fresh submission. However, if whatever he is supposed to submit is not handy, it is not late yet. I’m sure before the time he will submit whatever is required of him”.

Asked by State House Correspondents while it is proving difficult for Tinubu to produce a running mate, even with INEC’s deadline running out, he responded saying, “What do you mean by difficulty? Who told you? The deadline is not yet here until the period of submission is over and we are not able to put a running mate, that is the only way you can ask this kind of question.

“However, I know because of the strength of character in our party, being the ruling party and how important the party is to us including you here, I appreciate your concern but be rest assured that we will fill a complete ticket for the presidential contest”.