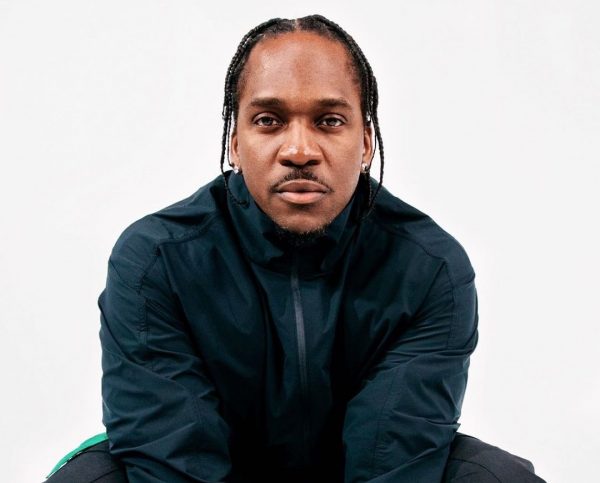 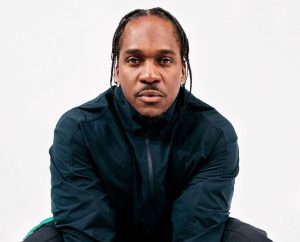 We’ve already highlighted Brian “B.Dot” Miller’s “Top 10 Best Rappers of 2022 (So Far),” and we return with a note from Pusha T after he was reportedly named in a “Top 10 DMV Artists” list. The It’s Almost Dry hitmaker has been a respected voice in the industry, even as Rap has passed the torch from one generation to the next, and as a icon, Pusha has delivered some advice to artists blossoming from his hometown and its surrounding area.

Several social media users have shared a screenshot of what looks to be a lengthy Instagram comment to a post about being acknowledged on this DMV list, although it is unclear when it was made. “Appreciate the love but let me speak on something: if you are from anywhere in va, Maryland, or DC:you need to be familiar with, collaborating, connecting, networking, and sharing fan bases with each other so you can compete on a National/Internation level in this industry,” wrote Push.

He argued that artists developing in that area should be much more connected and addressed obstacles that some have faced because of their own egos.

“We are a very small region in comparison to where our peers are from in this Industry,” added Push. “We need to be more united so we can consistently accumulate the numbers that will make the labels notice or to be successful independent artists. Dividing up 300 miles, being insultated within just your hometown, and arguing over local boundaries when we trying to takeover the world is not going to help create the explosion that we need within this region.”

Pusha T concluded that in order to make real waves, and real change, the division needs to come to an end. It seems like a lesson that all regions can hold onto. Check it out below.

Related Topics:Pusha T
Up Next

Ella Mai Speaks On Mary J. Blige Being Her Mentor