When I got the nomination, I told myself that it’s enough to celebrate & be proud of. Little did I know that the baby is actually coming home to me. [Emojis] UNBELIEVABLE!!!

Special thanks to my boss @aycomedian for such a wonderful opportunity, & for believing in me. @tokamcbaror for being the magician that he always is. None of these would’ve happened without your creation. [Emojis]

Congratulations to the entire team.

Now, I CAN’T WAIT FOR THE WORLD TO SEE ALMAJIRI…. [EMOJI]

She’s Indeed Happy and PROUD Of This Award, As She Mark it As Unbelievable. Congratulations to Her. 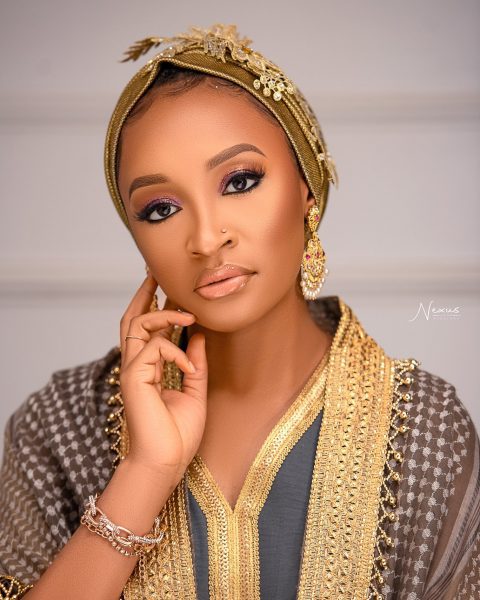 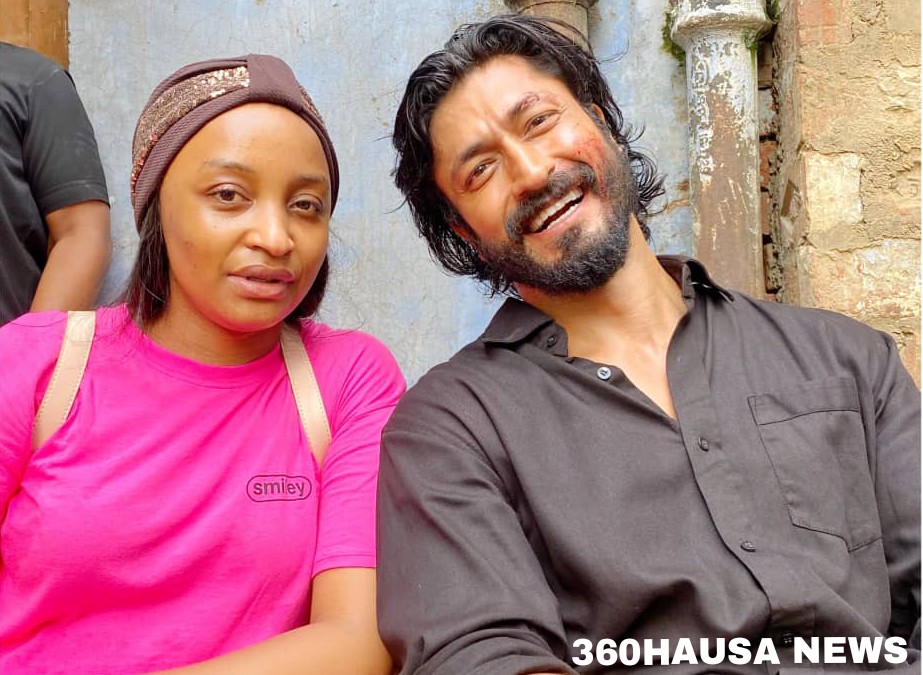 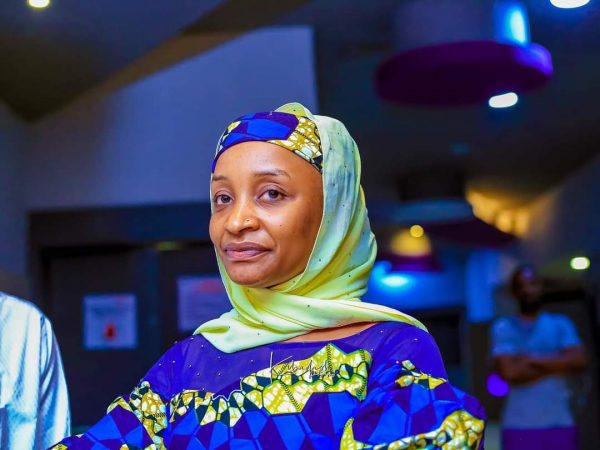