Here are Reasons Why Phyna Wins BBnaija Level Up season. First Of All Congratulations To Her As a First Runner Winner, and Bryann is The Second.

The female housemate was one of the top six housemates for the season. Others include Daniella, Bryan, Bella and Adekunle.

However after a big cut, Phyna and Bryan were the last two housemates standing.

Phyna who was announced as winner of season 7 of the reality show, will be taking home a N50m cash gift alongside other gift items.

One The Best Reason Why Phyna Won is Because She Leads Viewers Votes. Some May Thinks Because Previous BBnaija Winner is a Male, its Not Like That.

Here’s how viewers of the reality show voted; 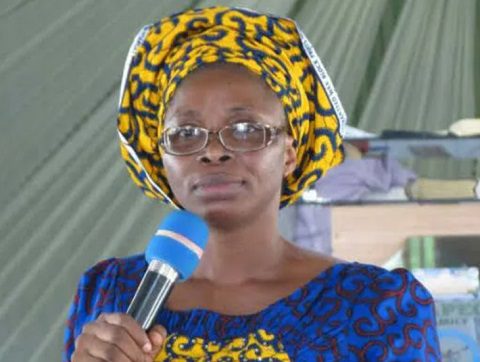 BBNaija is Demonic, Christians Who Watch The Show Are Bastards … “A Lot Of People Are In Toxic Relationships” – BBNaija’s … 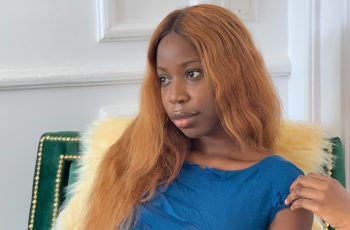