Best Singer, Rihanna Shows Off Super Bowl Halftime Show Merch As Her Return To The Stage Nears. In just under five weeks, the Barbados-born starlet is expected to wow the crowd with her mid-game performance.

The Super Bowl itself is an undeniably big deal every year. However, it’s often the Halftime show that really captivates audiences. In 2022, an impressive roster of artists took to the stage. Among them were 50 Cent, Kendrick Lamar, Eminem, Dr. Dre, Snoop Dogg, and Mary J. Blige.

For some time, it was said that following such a lineup wouldn’t be easy for 2023’s headliner. However, it seems that the perfect artist was found in the form of Rihanna. She previously took a years-long hiatus from the music industry in favour of her other creative pursuits.

As the annual game nears, the new mother has been using social media to tease her fans about what they can expect. Most recently, she showed off her accompanying Savage X Fenty merch – namely a hoodie printed with the initial announcement image of her tattooed hand holding up a football that arrived last year.

“5 weeks from today,” the caption on Sunday’s (January 8) Instagram upload reads. Prior to that, Rih posted the same video on her Story, gearing her 139M followers up for her highly anticipated comeback.

Deadline reports that the “Breakin’ Dishes” hitmaker will be the first to perform in the rebranded Apple Music Super Bowl Halftime Show. The big event will take place on Sunday, February 12, in Glendale, Arizona. In charge of production is DPS with Roc Nation and Jesse Collins. Additionally, Hamish Hamilton will act as the director.

Once the exciting announcement came out in 2022, Jay-Z took a moment to praise Rihanna. “[She] is a generational talent, a woman of humble beginnings who has surpassed expectations at every turn,” he said at the time. “A person born on the small island of Barbados who became one of the most prominent artists ever. Self-made in business and entertainment.”

It’s been noted that over 120 million viewers tuned in to the Super Bowl LVI Halftime Show. Later, it went on to receive a total of three Creative Emmy awards for all the performers involved.

Others who have graced the stage at the year’s biggest football game in the past include Beyoncé, Lady Gaga, Prince, Jennifer Lopez, and The Weeknd.

Are you excited to see Rihanna’s return to the stage in February? Sound off in the comments, and check back later for more pop culture news updates. 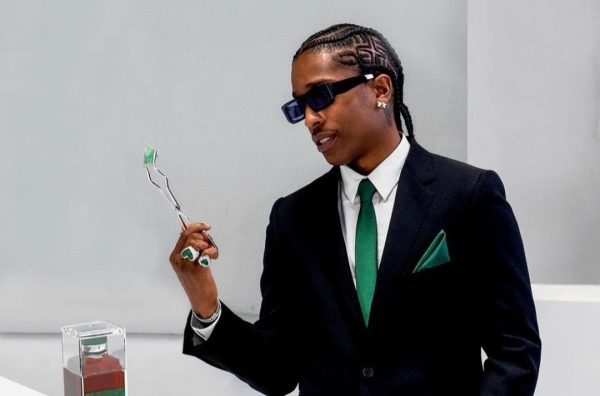 ASAP Rocky Released From Jail After Posting $550K Bond as … 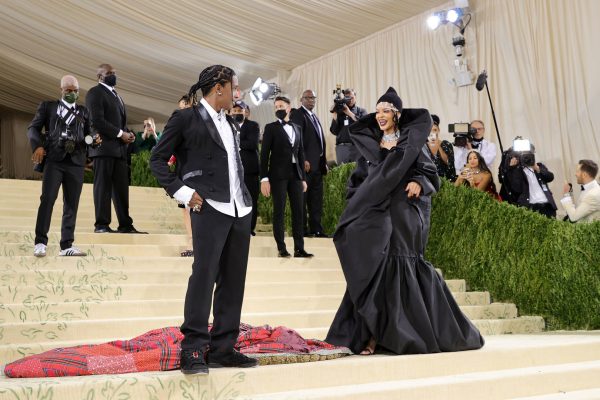