USA Singer Post Malone Got Himself Injured Again At Stage. Post Malone is having bad luck with his stages.

Post Malone is in the middle of his “Twelve Carat” Tour, and it seems like his stages have it out for him. Last month, he fell into a hole in the middle of a stage in St. Louis, and bruised his rib, resulting in a hospitalization and delayed tour date.

Now, it’s Malone’s ankle which has taken the brunt of a stage’s ire. During a show in Atlanta, Posty took a wrong step and was brought to his knees after twisting his ankle.

In a video released by TMZ, Malone hurts his ankle when walking onto a raised section of the stage. He attempts to walk on it for most of the rest of his song “Psycho,” but eventually has to collapse to the ground. Eventually, staff at the venue came out to offer him support.

After a few moments of confusion, Malone took to the mic to explain to the audience what had happened. “Tell you what, there’s little holes in the middle of the stage where fire comes out of,” he said. “I just twisted up my ankle a little bit on that one there.”

The show went on, but not before Posty offered a caveat. “If my dance moves aren’t a hundred percent you’ve got to forgive me tonight ladies and gentlemen,” he said. “I’m gonna do my best.”

Even though the roll looked pretty painful, TMZ reports that Post’s team has said he’ll be able to perform his subsequent shows on schedule.

Before the show, Post Malone was in great spirits. In a video shared on social media, the rapper was hanging out with Lil Baby, showing him “Big Jet Plane” by Angus and Julia Stone, a song he said he wants to sample. 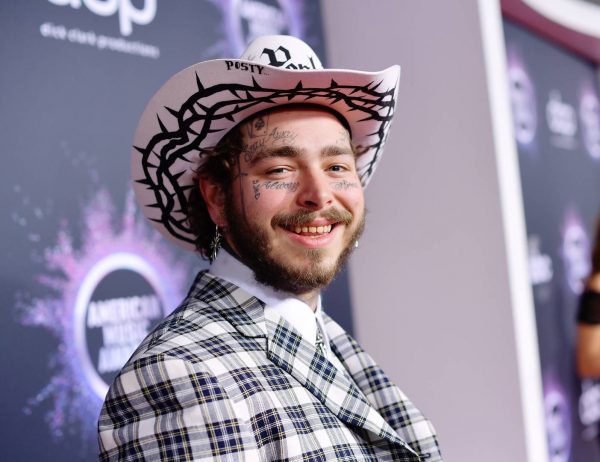 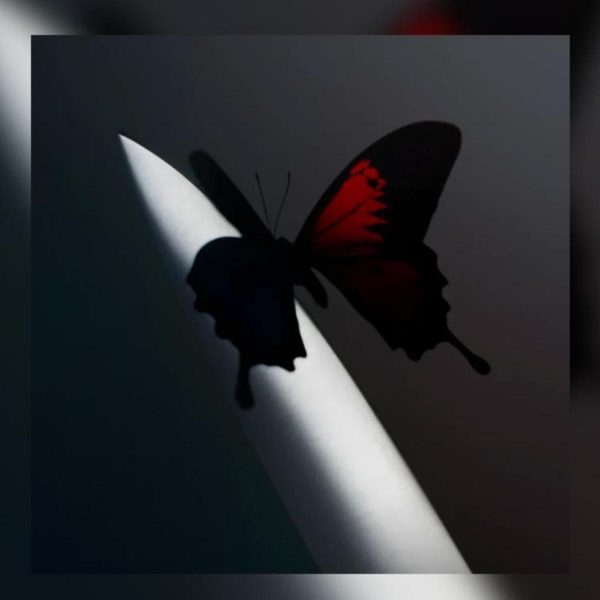 New Song by Post Malone Feat. Gunna – I Cannot Be …