Summer Walker Shares Inspirational Photos Of Herself As A Cleaner: “Don’t Give Up”.

Summer Walker has certainly come a long way. She recently received a 2x Platinum plaque for her smash hit album Over It, which featured huge artists like Usher, PARTYNEXTDOOR, and Bryson Tiller. Last year, she tied a Billboard record by having a whopping 18 songs on the Hot 100.

On Sunday, Summer paid tribute to the long road she’s travelled. She posted two old pictures of herself on Instagram from back when she worked a cleaning business.

The pictures show her with cleaning supplies in hand. In the caption, Summer keeps her message simple, writing, “Don’t give up.” The massive R&B star worked as a cleaner from 2016 to 2018, while also occasionally stripping in Atlanta. She’s a self-made musician, teaching herself guitar through YouTube tutorials.

This isn’t to say everything’s totally rosy for Walker now that she’s famous. She’s continued to have issues with her ex London On Da Track. She called him the “worst baby daddy on the face of the planet” and threw the flowers he gave her for Mother’s Day in the trash. The industry, too, has been hard on her. She recently expressed her doubts about show business: “I’ll be glad when we get back to a time where being ‘real’ can be honored & accepted again. Worshiping people who put on a picture perfect facade for clout when they really ain’t got it like that or actually just ain’t nice people makes me sick,” she wrote in an Instagram story.

Check out Summer’s pictures from her pre-fame days below. 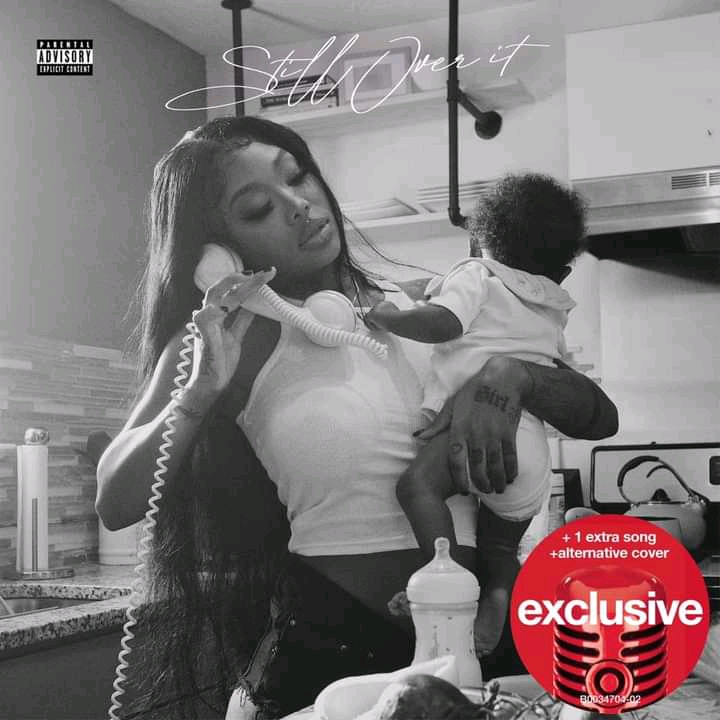 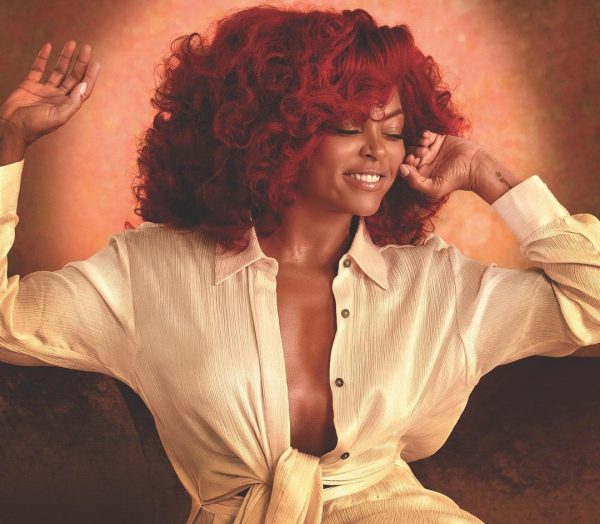 Taraji P. Henson Spends Her 52nd Birthday Getting Up Close … 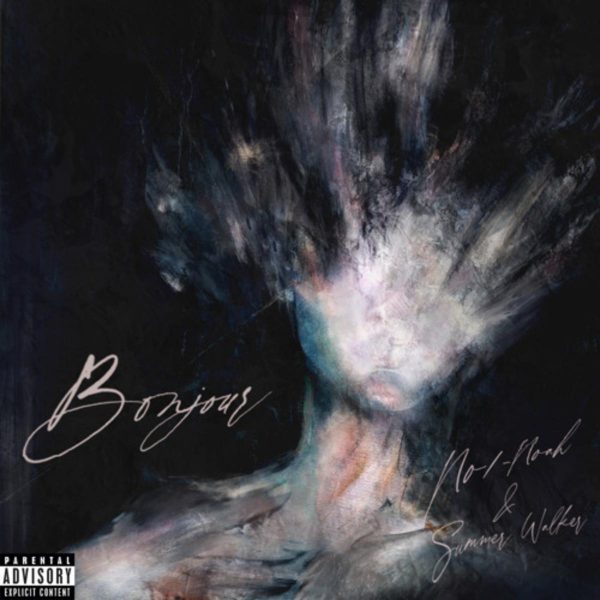