Another Top 5 is being offered by The Game, but he clarified that these are his personal choices, not the end all, be all. Fresh Pair is a new series over at Uproxx that highlights the merging of sneaker and Hip Hop culture. The two have been intertwined since the genre’s inception, and on Fresh Pair, viewers will see Just Blaze and Katty Customs catch up with some of our favorite voices.

The famed custom sneaker artist and megaproducer have sat down with hitmakers to revisit some of their biggest career stories. In turn, Blaze and Katty collaborate on an exclusive sneaker design for each of their guests, and recently, it was The Game’s turn in the hot seat.

During the discussion, Game was asked to name his Top 5 albums out of Los Angeles. Off the top, he named Dr. Dre’s classic The Chronic. “For me, this is for me, right?” he asked Katty and Blaze to clarify that these are his personal picks.

“The Chronic at No. 1, um, just because in order of appearance is important to me. Everyone is motivated by things that happened before them, I have to go with Doggstyle,” he added, speaking of Snoop Dogg’s unforgettable debut. “I feel like, The Chronic was lowkey Snoop’s first album, too.”

“After that, it would have to be The Documentary,” Game added. We knew his album would definitely make his own list. “Just because of what that album did. I did that in a time in L.A. when I was the only…the biggest rapper in L.A. And I held it down for almost 10 years alone. Whole coast, the beast that came with it, the wars with whoever I went to war with.”

“At No. 4, for me, it would have to be good kid, m.A.A.d city. ‘Cause I watched Kendrick and his essence, going from literally a good kid in a mad city, how he fought through being non-affiliated and staying the course and then putting out that album. The one that should have won a Grammy.”

The list closed with a mention of Ice Cube’s explosive 1991 album. “At five, I feel inclined to say Death Certificate, just because of what that was to me.”

These are great picks but we’re sure that. 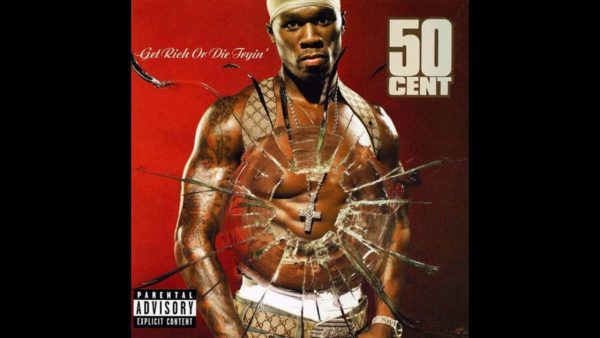 50 Cent Refutes Claim That The Game Wrote “What Up … 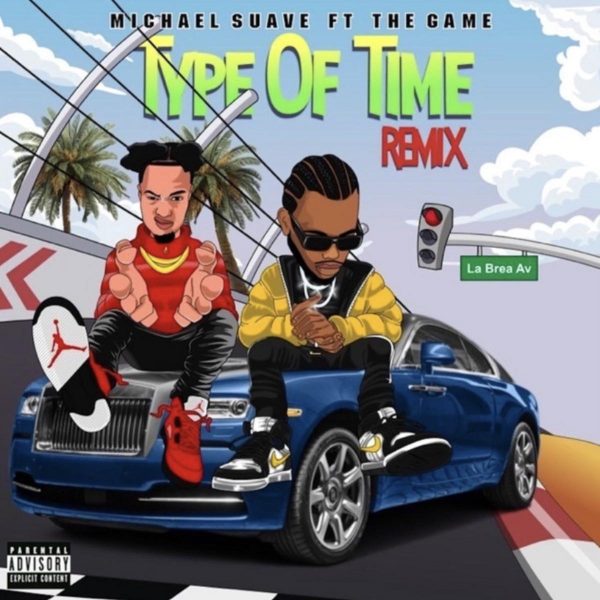 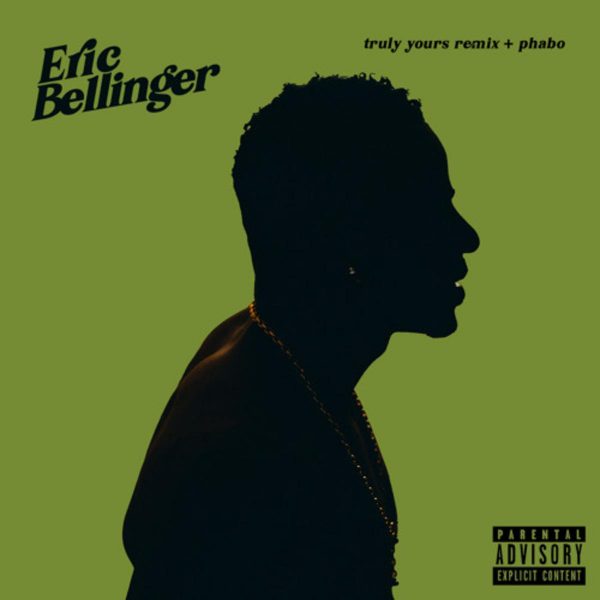