The Game Removes NBA Youngboy From His Album Over $150K Fee.

Fans were excited when The Game dropped his extensive 10th studio album Drillmatic: Heart vs Mind last Thursday, and even more excited to see NBA Youngboy as a surprise feature on the track “O.P.P.” However, shortly after the project’s release, fans noticed that “O.P.P” was removed from the album, as well as Youngboy’s verse. According to Game’s manager, Wack 100, the 22-year-old Baton Rouge rapper’s hefty $150K fee is the reason why he was nixed from the project.

During a chat with Ma$e on Clubhouse, Wack shared, “Sometimes when it comes down to a situation that I had to make an executive decision about. In YoungBoy’s defense, YoungBoy charges n*****s 300,000 a verse.  That’s what he charge. He gave us a hell of deal [150K]. But that situation would have cut into marketing overall.  So I had to make the executive decision to pay the tab he sent me, which was a respectable, great tab. It was love. But that tab would have cut into that, that and that … nothing against YoungBoy, he didn’t disrespect us.“

Wack also shared that a lot of budget cuts had to be made during the making of the Drillmatic after 10 songs and 6 samples were added, which cost the team a pretty penny to clear.

“O.P.P” isn’t the only track that didn’t make the albums official final cut. Nipsey Hussle’s posthumous verse on The Game’s track “World Tours” was pulled from the project by his estate after claiming that they didn’t agree to have the late rapper’s vocals on the album. Nipsey’s team lawyered up and issued Wack 100 a cease-and-desist letter before the verse was ultimately pulled from the project.

Despite the noise surrounding Drillmatic’s release, The Game is still excited about his recent body of work. He shared via Instagram, “DRILLMATIC the REAL ALBUM OF THE YEAR. I promise I’m going 30 for 30, no skips. As Hit-Boy would say, ‘issa 30 clip’!!!” Stream The Game’s Drillmatic:Heart vs Mind, available now. 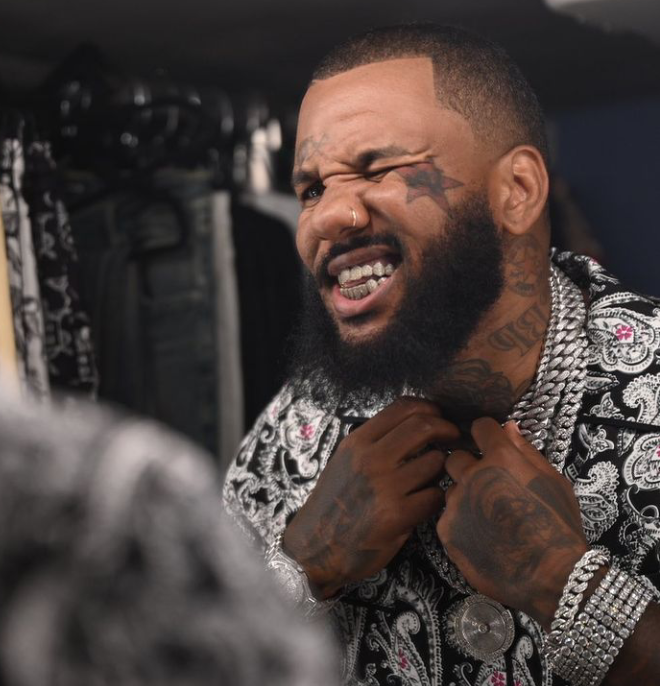 The Game Confirms 30-Song Tracklist For “Drillmatic”. We’re only a … 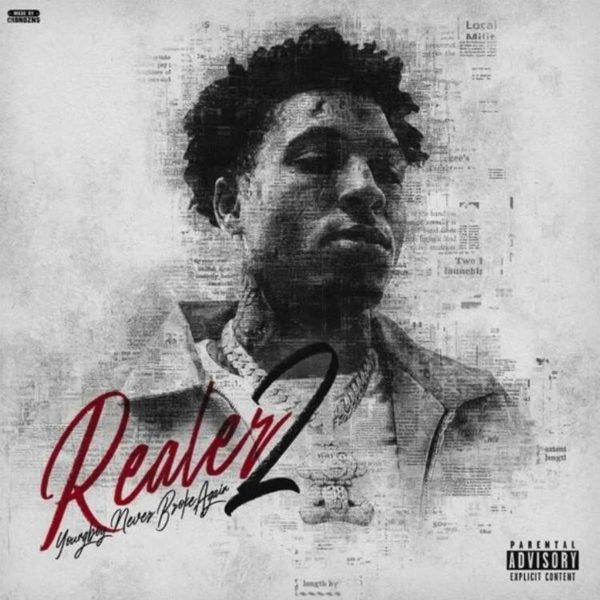 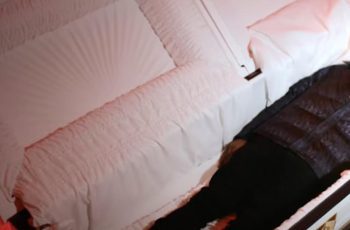 New Song By NBA Youngboy – Like A Jungle (Outnumbered) …