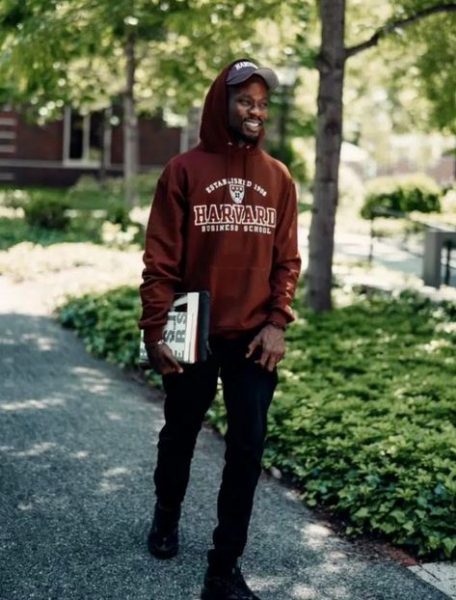 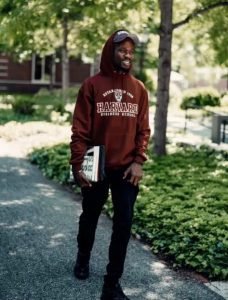 This Is What Success Looks Like – Singer, Mr Eazi Says As He Completes A Course At Harvard University.

Nigerian singer, Oluwatosin Ajibade, popularly known as Mr Eazi could not hide his excitement after he completed a course at Harvard University.
Taking to his social media page, the singer shared a certificate which was awarded to him by the University after he completed a course in “Business of Entertainment, Media and Sport” with a signature on the paper scribed by the authorities of the school.

The 30-year-old who is set to tie the knot with his fiancée, Temi Otedola also shared several pictures of himself donning the notable Harvard Uni hoodie, with others of himself in class receiving lectures at the prestigious University.

The singer’s fans and colleagues have praised and congratulated him. 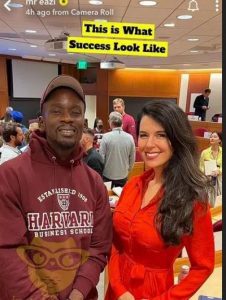 Related Topics:Mr Eazi
Up Next

Gospel Singer, Yinka Alaseyori Screams In Excitement As She Receives A Car On Her Birthday

BBNaija Reunion: The Moment Heartwarming Boma Akpore Apologized To Angel Over Their Fight In Biggie’s House