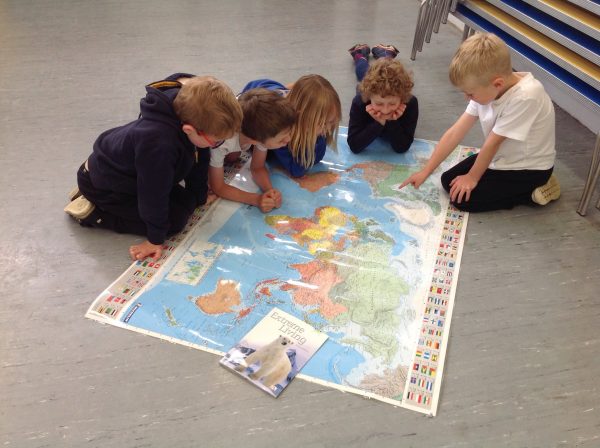 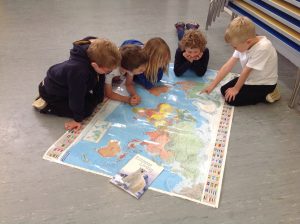 Here is the updated list of the Top 10 Popular Countries In The World 2022. based on research, we have found that there are more than 3.9 Billion females over the world. and 4.0 billion males. and also, the most popular country in the world is China. with over 18.25% of the earth’s population. That is, China has a population of about 1.45 billion people. Then India, with 17.72% of the earth’s population. That is, Indian have a population of 1.40 billion people.

Percentage Of Men And Women In The World

As explained above, China has a population of 1,451,900,000 around the world. About 52% percent of the china population is male, while females have a population of 48%. Moreover, China is the Asian country with the highest population. Additionally, there are over 52
ethnic groups in China. and also, most Chinese people do not identify themselves with any religion. About 52.2% of the Chinese population in china is religiously unaffiliated. Then, Chinese folk religion, with 21.9% of the population’s followers. Buddhism religious followers in china are about 18.2% percent of the country’s population. Then Christianity with 5.1% and Islam with
1.8% followers.

Facts About The Richest People Of All Time

Best Football Players In The World 2022

Top 10 most peaceful countries in the world 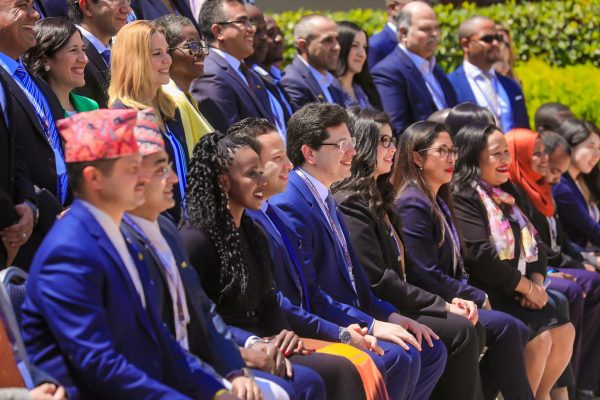 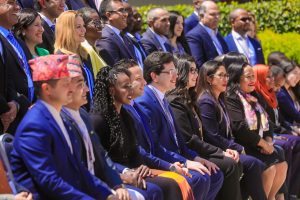 Top 10 most peaceful countries in the world. Though Conflict is inevitable, Peace is also Possible. There Some Countries That are Living Peacefully.

3. Portugal: is a southern European country on the Iberian Peninsula, bordering Spain. The Global Peace Index gave Lisbon a score of 1.247 owing to its safety.

4 Austria
Austria earned a score of 1.275, with peaceful elections and low weapon imports.

5. Denmark
It’s a Scandinavian country comprising the Jutland Peninsula and numerous islands. It’s linked to nearby Sweden via the Öresund bridge. Copenhagen,

6. Canada
Canada is a country in North America. Its ten provinces and three territories extend from the Atlantic to the Pacific and northward into the Arctic Ocean, Canada scored 1.298 with friendly cities such as Montreal, ranking high.

7. Singapore
officially the Republic of Singapore, is a sovereign island city-state in maritime Southeast Asia Singapore received a score of 1.321 due to low scores in domestic and international conflict, plus high levels of societal safety.

8. Czech Republic
It scored 1.337 points because it doesn’t spend much on its military and has a low crime rate. It moved down one spot from the year before.

9. Japan
Japan has a score of 1.36 on the peace index because it has a low homicide rate and its citizens can’t get their hands on weapons, plus transport is good, particularly its high speed trains.

10.Switzerland
It scored 1.366 points on the peace index making it the no 10 on our list as it has a low crime rate.