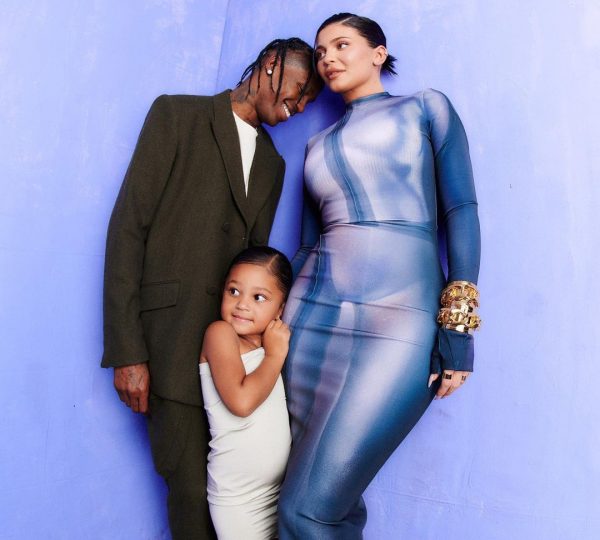 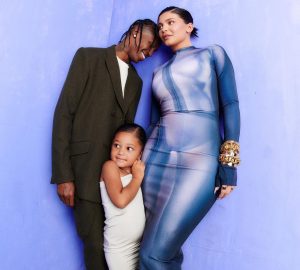 Travis Scott was joined by Kylie Jenner and their daughter, Stormi Webster, at the 2022 Billboard Music Awards on Sunday night. The couple’s son, who has yet to be named publically but was born back in February, was not in attendance.

The ceremony has been one of Scott’s first public appearances since the Astroworld festival where 10 people died during a crowd rush. Diddy, who hosted the event and served as an executive producer, recently explained his decision to invite Scott.

“We’re un-canceling the canceled. [Brother] Love does not rock like that,” Diddy said on the E! red carpet. “I looked at Morgan’s situation. I looked at Travis’ situation and I said, ‘Man, I got some power to do something about that because we can’t start that in the music industry or even in life period, so I’m here to forgive, to unify, to celebrate, and to have everybody be free. That’s my job.”

Morgan Wallen was also in attendance after a February 2021 video surfaced of him saying the N-word. While performing on stage, Wallen didn’t address the controversy.

During an interview on Good Morning America, he said that he only used the word around a “certain group of friends” who “say dumb stuff together.”

Check out Scott and Jenner’s red carpet look below. 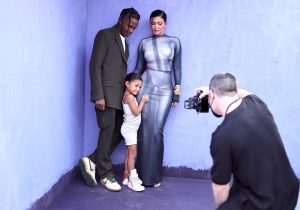