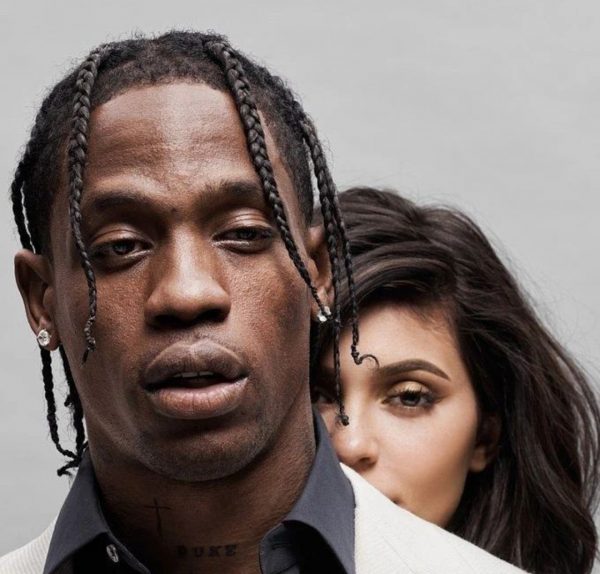 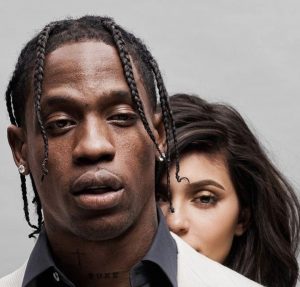 Travis Scott To Perform In Public For 1st Time Since Astroworld Tragedy.

Travis Scott is scheduled to perform in Miami, during the Formula One Grand Prix at the nightclub, E11even, next week. Scott will be taking the stage in public for the first time since the tragedy at his Astroworld festival, where several attendees were killed.

Tickets for the event are steep. There are two packages for sale, $150 for women and $250 for men, with an option to reserve a table. While table costs aren’t listed directly, Bloomberg reports that they range from $5,000 to $100,000 for the highly anticipated event.

While Scott has yet to perform publically, he played five songs at a Coachella afterparty for a private audience, earlier this month.

Scott has been attempting to come back from his catastrophic Astroworld performance for weeks now. On April 22, he was featured on Future and Southside’s track, “Hold That Heat.” He’s also put up several billboards in the Los Angeles area teasing new music.

“PSST…,” “WRONG WAY!” and “Looking for UTOPIA?” the billboards read.

“Giving back and creating opportunities for the youth is something I’ve always done and will continue to do as long as I have the chance,” he wrote in a statement at the time. “This program will be a catalyst to real change and I can’t wait to introduce the rest of the technology and ideas we’ve been working on. See you all so soon.”

Scott’s performance at E11even will go down on May 7.

Related Topics:Travis Scott
Up Next

Pusha T Responds To “$500K Or Dinner With Jay-Z” Question 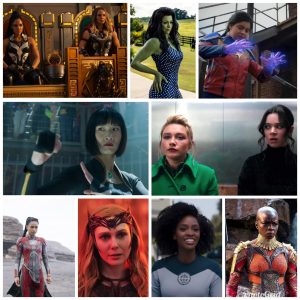