Tyler The Creator Is Set To Appear In “Big Mouth” Season 6.

Netflix’s Big Mouth is preparing to launch its sixth season later this month with a long list of celebrity cameos in the pipeline, including Tyler, The Creator. The Call Me If You Get Lost artist was announced as one of the special guests to appear in the upcoming season, along with Adam Levine, Amber Ruffin, Brian Tyree Henry, Ed Helms, Ira Glass, Jeff Goldblum, Matt Rogers, Peter Capaldi, and Steve-O.

Big Mouth’s received significant praise over the years for its crude approach to puberty and teenagehood. The Nick Kroll-created series debuted in 2017 to critical acclaim.

Though Tyler is no stranger to television, the upcoming cameo in Big Mouth marks his second appearance in an adult animated comedy this year. The rapper previously had a cameo in Paramount+’s reboot of the iconic series, Beavis & Butthead. Hopefully, this leads to more television opportunities for Tyler in the future, especially since Loiter Squad is no longer a thing.

The Odd Future frontman has had an excellent year so far. Not only did he secure the Grammy for Best Rap Album, but he also embarked on a wildly successful tour. The Call Me If You Get Lost tour brought in roughly $33M in revenue across the 32-city trek.

The upcoming season of Big Mouth debuts on October 28th on Netflix. Will you be tuning in? Let us know in the comment section. 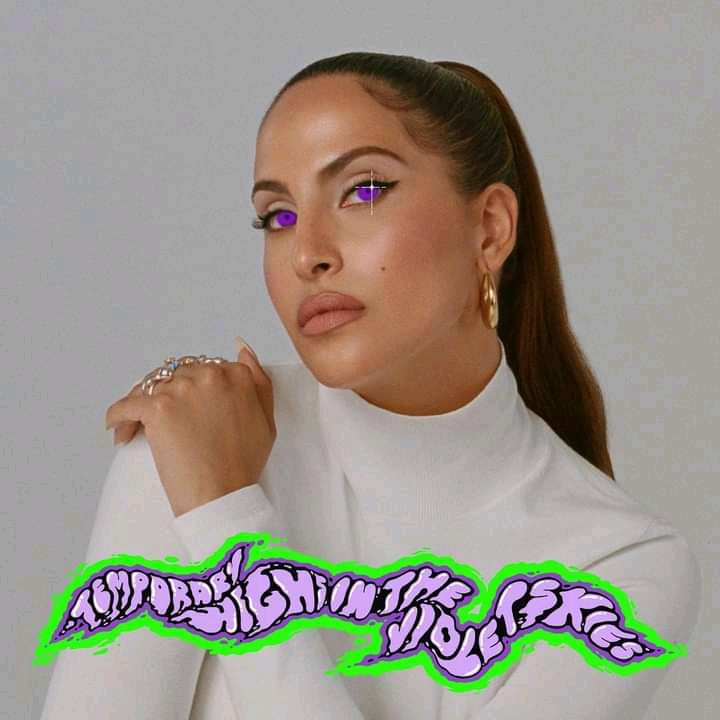 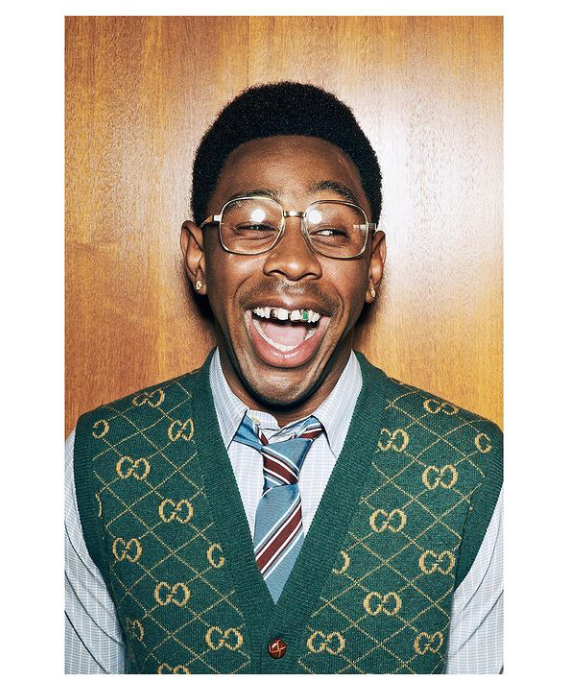 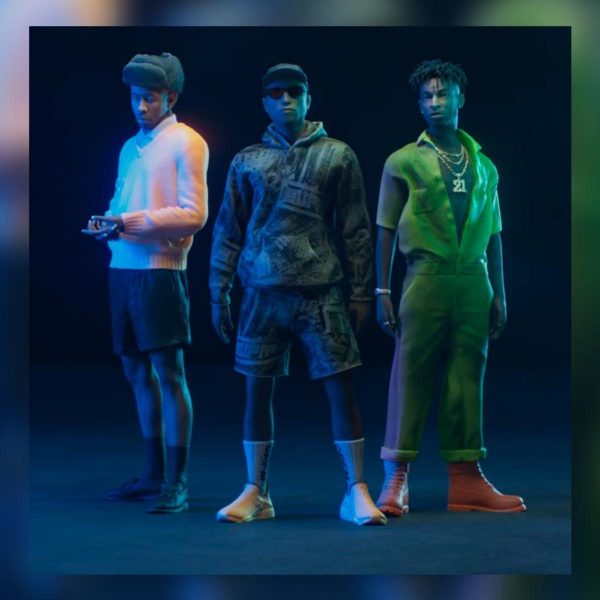