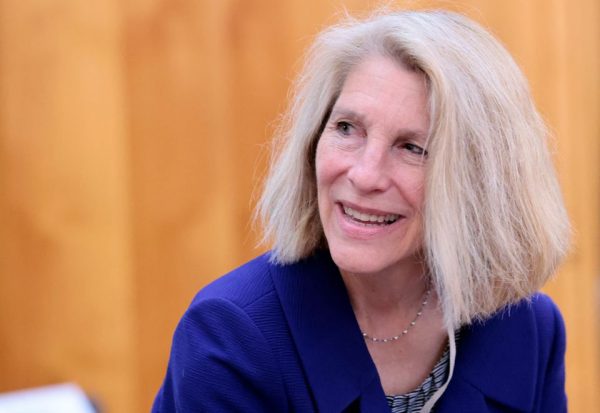 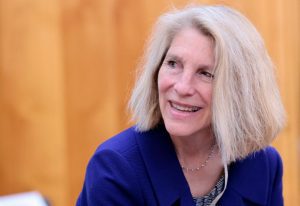 The United States is hopeful that there will soon be a positive resolution of the issues between Turkey, Finland and Sweden regarding the NATO accession bids of the two Nordic countries, the State Department’s top diplomat for Europe said on Wednesday. Speaking at a Senate Foreign Relations Committee (SFRC) hearing, Karen Donfried, assistant secretary for Europe and Eurasian affairs, said Washington understood that the talks between the parties earlier this week had been constructive.

“We are confident that this will be resolved in a positive way. There is broad and deep support across the NATO alliance for Finnish and Swedish accession,” she said.

Finland and Sweden applied for NATO membership in response to Russia’s invasion of Ukraine. But the bids have faced opposition from Turkey, which has been angered by what it says is Helsinki and Stockholm’s support for Kurdish militants and arms embargoes on Ankara.

NATO leaders will convene in Madrid on June 29-30. Any NATO membership requires approval of all 30 members of the alliance. Turkey has been a NATO ally for more than 70 years and has the alliance’s second-largest army.

Asked if Donfried believed whether all parties will be on the same page by the Madrid summit next week, she said: “I will say that we’re certainly pushing for that.”

Speaking to reporters in Brussels earlier this week following their talks with top representatives from Sweden, Finland and NATO, Turkey’s senior officials did not express the same sense of urgency as Donfried and said the NATO summit was not a deadline.

Any progress on the Nordic membership bids “now depends on the direction and speed at which these countries will take steps,” Turkish presidential spokesperson Ibrahim Kalin said. read more

BIDEN-ERDOGAN MEETING?
While the problem officially is between Sweden, Finland and Turkey, many analysts have speculated that a more direct involvement from Biden could facilitate a breakthrough.

Some believe such an involvement could be a bilateral meeting between Turkish President Tayyip Erdogan and Biden.

In a call with reporters, a senior administration official detailed Biden’s next bilateral meetings with world leaders on the sidelines of the upcoming G7 and NATO summits but did not announce one with Erdogan.

“Although obviously the format of these meetings leaves ample opportunity for leaders to engage on the margins,” said the official, speaking on the condition of anonymity.

Ties between the United States and Turkey remain sour as the two NATO allies are at odds over a host of issues including Syria policy and Ankara’s purchase of Russian defense systems.

Biden and Erdogan last met in person in October 2021 on the sidelines of the G20 summit in Rome.