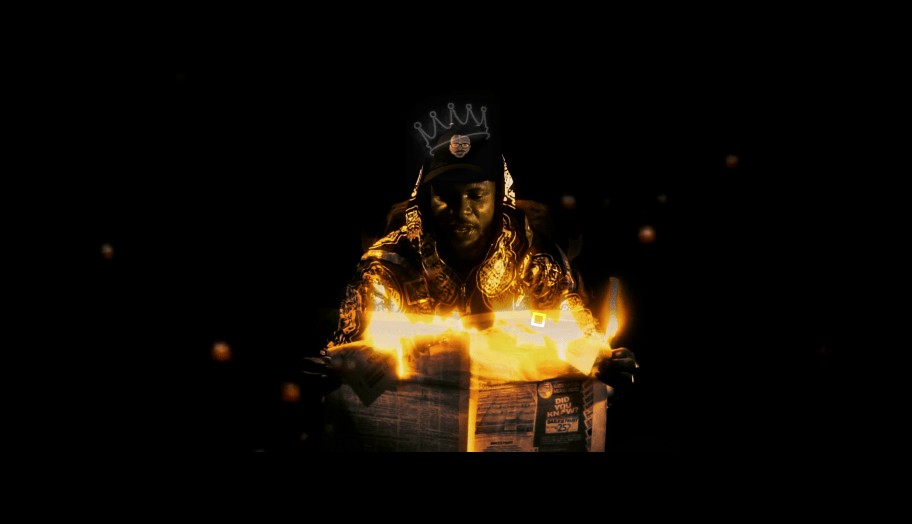 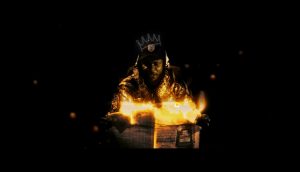 Ricqy Ultra is one of top Arewa Lyricist. The official video to the song Letter of Rapology off the album project Expect The Unexpected is finally out. The video was shot and directed by Mr DMej. The song was produced by KefaZz Simple touch. The video was co-directed by Qry Musiq. 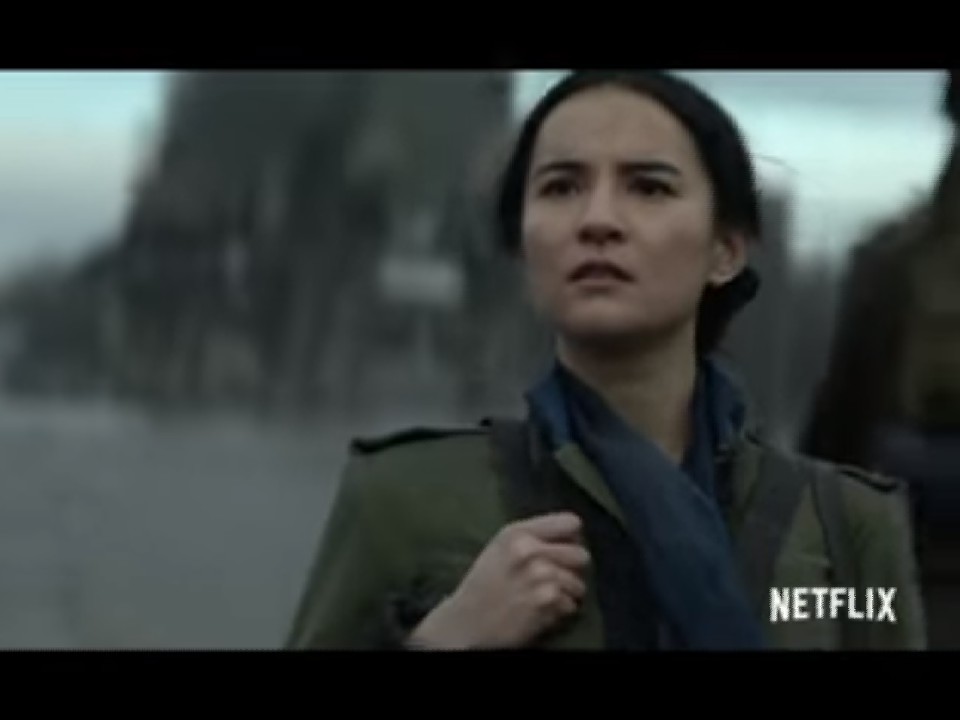 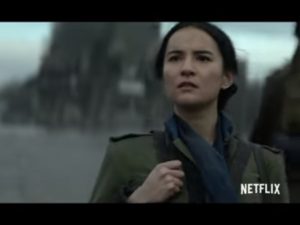 A new Movie coming from “NETFLIX” , Titled “Shadow and Bone”. Indeed, The Movie is very interesting and meaningful. Netflix is doing more than well to brings you good movies to watch. 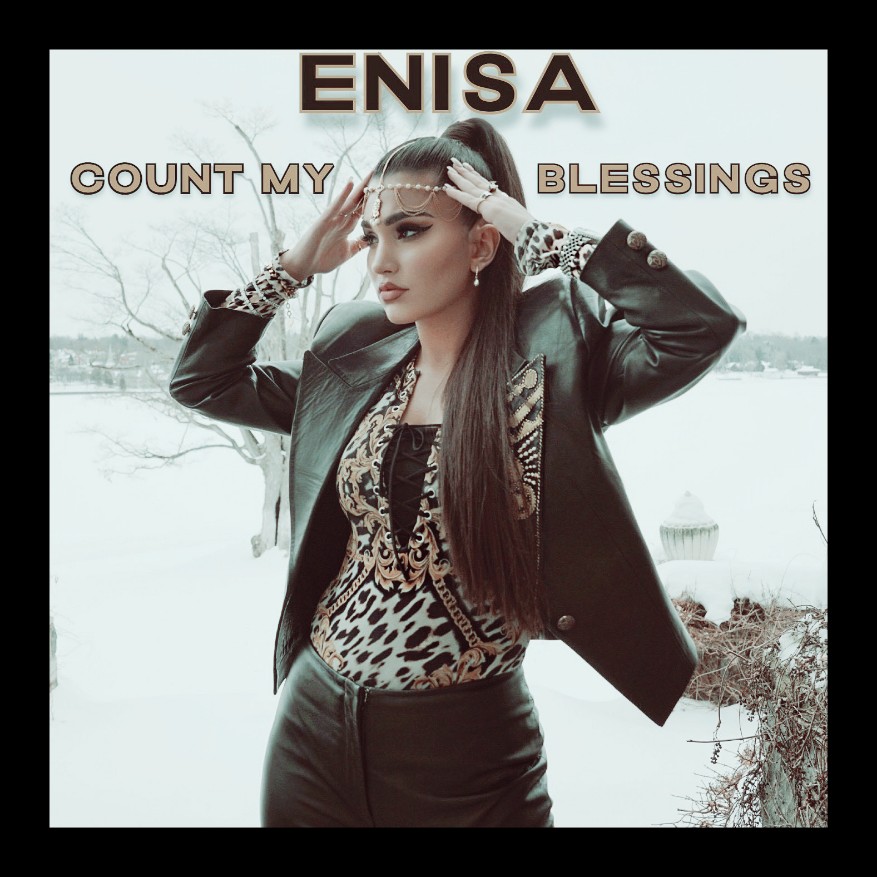 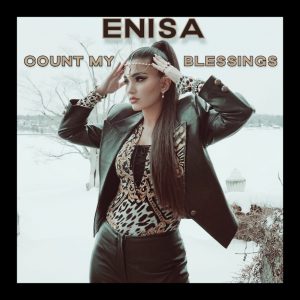 Most trending female artist “ENISA”, is here with a new song titled ” Count My Blessings “. Indeed Both The Video & Audio deserved an award for being more than Good. 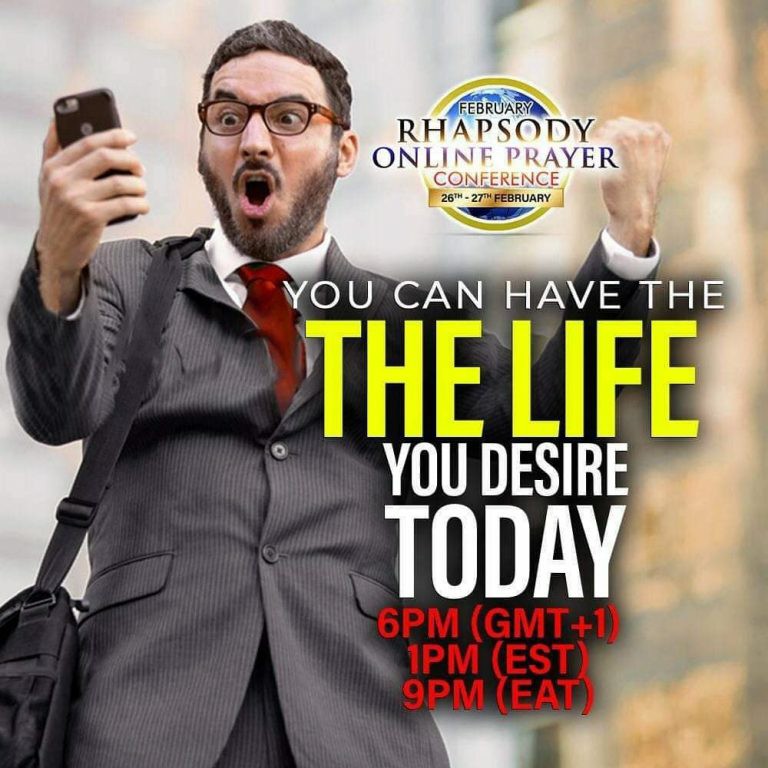 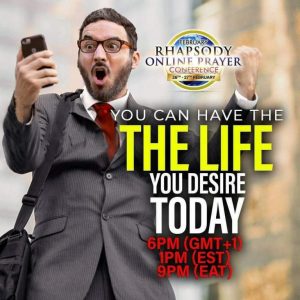