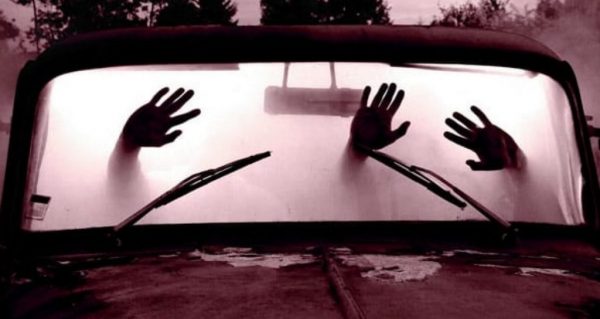 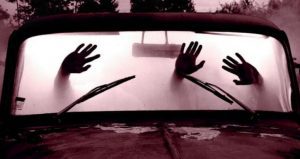 A woman who contracted an STD while having unprotected s3x in the back of her partner’s Hyundai has been awarded a huge £4.1m payout from a car insurance company.

The woman, referred to in court documents as simply M.O., said that she contracted human papillomavirus, HPV, from her lover while they were having s3x in the back of his car.

He was insured by GEICO General Insurance Company, and in February 2021 she notified them that she intended to seek compensation for the damages she received from their client.

Court documents reveal that the man knew he had HPV, alongside throat cancer, yet continued to have s3x with M.O. without notifying her of the risks, which “directly caused, or directly contributed to cause” the infection, Dailystar.co.uk reports.

The Jackson County Circuit Court ruled that the man was liable, and the woman was awarded a £4.1m settlement, to be paid by his insurance company, GEICO.

GEICO took the case to the Missouri Court of Appeals to dispute the ruling. They claimed the judgement violated their rights to due process, and the settlement was unenforceable, as Yahoo.com reports.

But a panel of three judges looked into the case and concluded that the result was valid and that the insurance company must pay the £4.1m settlement.

The ruling, from the Missouri Court of Appeals, reads: “After M.O. contracted anogenital human papillomavirus, she submitted a settlement offer to GEICO, asserting Insured negligently infected her with the disease during s3xual encounters in his automobile, and that Insured’s GEICO-issued automobile insurance policy provided coverage for her injuries and losses.

“…The arbitrator found Insured negligently infected M.O. with HPV and awarded her $5.2m in damages.

“…In 2017, M.O. and Insured began a romantic relationship, effective at that time was an automobile insurance policy issued by GEICO to Insured.

“On February 25, 2021, M.O. submitted to GEICO a copy of a petition she intended to file against Insured, and made a final settlement offer to resolve her ‘claims against Insured for the applicable limits of $1m’.

“The petition attached to the settlement offer alleged that during ‘November and early of December of 2017’, Insured and M.O. engaged in unprotected s3xual activities in Insured’s vehicle, and during those s3xual encounters, Insured ‘negligently caused or contributed to cause M.O. to be infected with HPV by not taking proper precautions and neglecting to inform and/or disclose his diagnosis’, despite ‘having knowledge of his condition.”

Speaking to the Daily Mail, Los Angeles personal injury attorney Miguel Custodio, said: “If you think about it as an injury sustained while in that person’s vehicle, then it totally falls within what an insurance company would be required to pay.

“Usually, injuries to passengers are the result of a collision or slamming the door on one’s fingers, that sort of thing. But while a lawsuit over contracting an STD from the insured driver may be the first of its kind, this award shows that it’s not a stretch for someone to file against an insurance company for any actions occurring in a motor vehicle.

“The lesson to be learned here is that people need to broaden the scope of what an injury is. Most people would not think that contracting this disease is an injury suffered in a vehicle — though it definitely is.”