YG Shares Tracklist For His coming Album “I Got Issues”. YG has shared the tracklist for his upcoming album, “I Got Issues,” featuring J. Cole, Roddy Ricch, and more.

YG‘s next album, I Got Issues, will be released later this month and has a star-studded list of guest features including J. Cole, Roddy Ricch, Nas, and more. YG shared the full tracklist for the project on Wednesday.

While YG has yet to promote the tracklist on social media, according to Apple Music, the project will feature the previously released singles, “Scared Money,” “Toxic” and “Alone.” In total, J. Cole, Roddy Ricch, Nas, Moneybagg Yo, Post Malone, H.E.R., Mozzy, D3szn, Duki, and Cuco will appear on the project.

YG discussed collaborating with Nas during an interview with TMZ, earlier this month.

“It was crazy ’cause I’ve been trying to get Nas on some shit for years,” he told TMZ. “I was trying to get him on my second album and shit, but it just didn’t happen. But he’s been showing love since day one, he always supported my shit and all that. So when I finally got the verse, I was like, ‘Finally.’”

He continued: “The song that I got him on, it makes sense ’cause I’m popping it like I’m God’s son shit, and that’s like his shit. So when he did that shit, I was like, ‘Yeah, timing is everything.’ It was good though, I can’t wait ’til the people hear it.”

With his new album, YG will look to continue the success he found with his last project, My Life 4Hunnid, which was released back in 2020 and debuted at number four on the US Billboard 200.

Check out the full tracklist for I Got Issues. 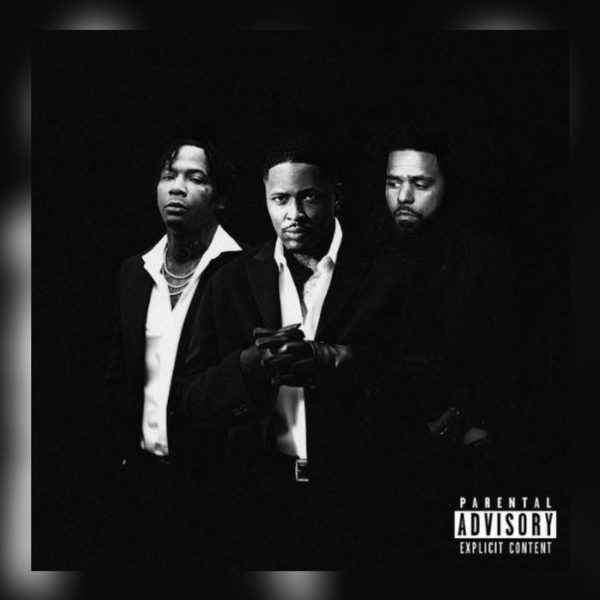 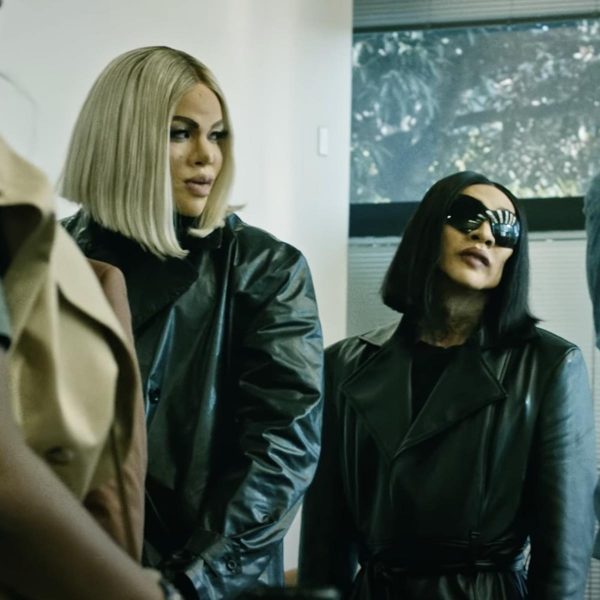 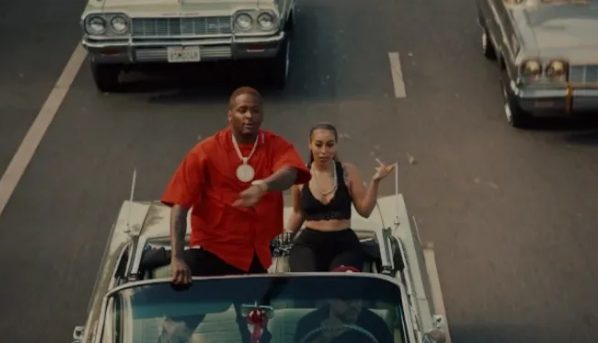