After Diddy criticized West’s shirts on The Breakfast Club, as well as in a video on social media, Ye began sharing texts he received from Diddy on Instagram.

“Never call me with no bulls— like that again unless you ready to green light me cause anybody who got on that tee is me,” West wrote in one message. “Out of respect for everything you’ve meant to me I’ll be quiet as Virgil but now I know how I’ve hurt people I love with threats.”

West revealed the “White Lives Matter” shirts at his YZY Season 9 fashion show, earlier this week. He’s been criticized by numerous celebrities in the days since.

Miami and Diddy have been romantically linked for months, with Diddy confirming on his aforementioned Breakfast Club appearance that he considers her one of his “best friends.”

Check out the post retweeted by Yung Miami below. 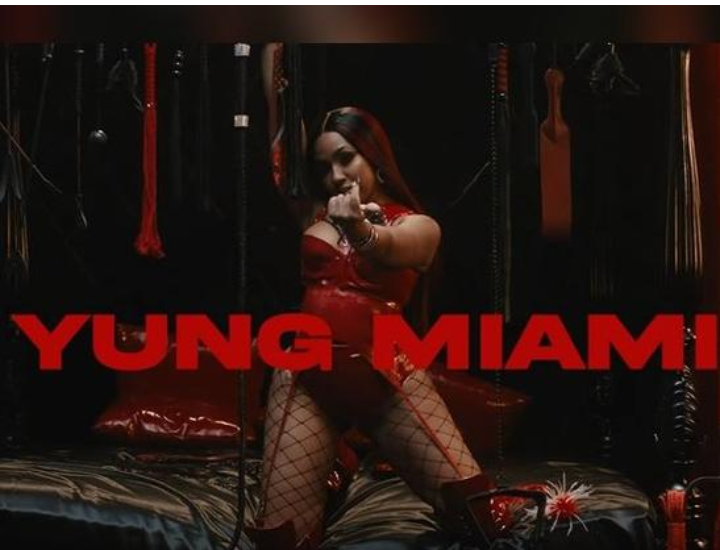 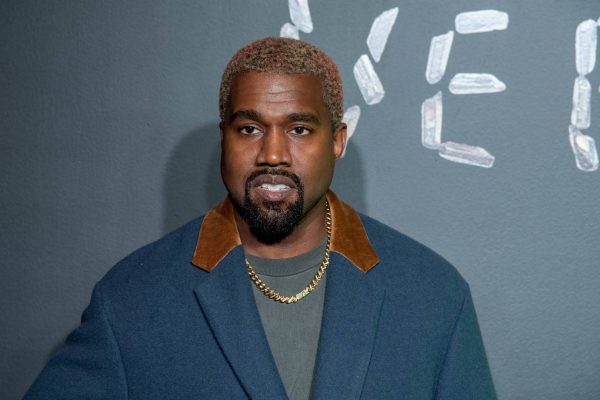 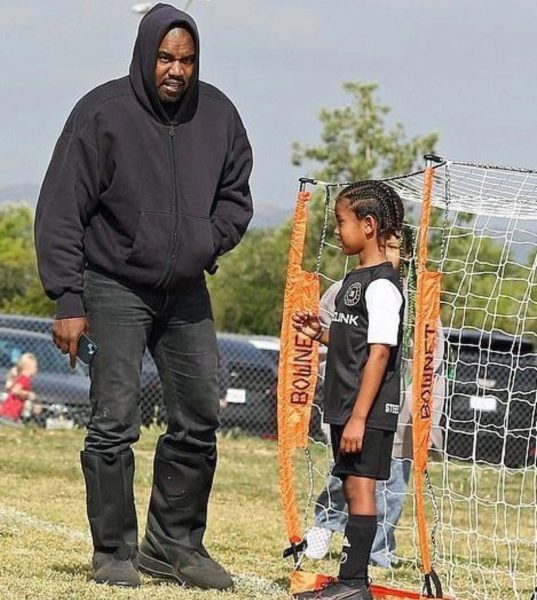