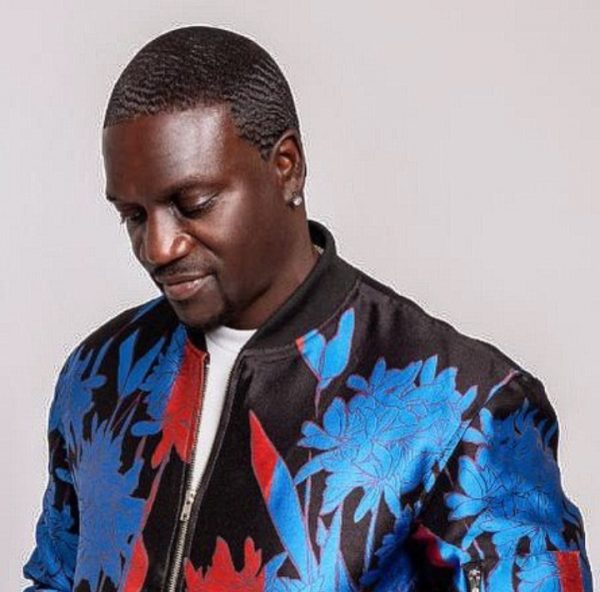 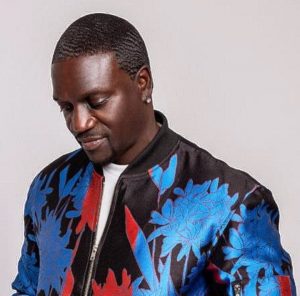 Akon’s former business partner, Devyne Stephens, claims that he is owed nearly $4 million from the “Smack That” singer, according to court documents from a new lawsuit filed by the music executive. Stephens has previously worked with Jay-Z, Destiny’s Child, Usher, Pink, and more.

Stephens claims that a prior settlement agreement dictates that he’s still owed $750,000 and at least $3 million in royalties. Stephens has taken Akon to court on two prior occasions since the end of their partnership. The settlement was agreed upon in 2018.

Akon allegedly owes Stephens 20% of the royalties for four future albums while under a “major” label. Stephens claims that Akon deliberately sabotaged his deal with Atlantic Records to avoid forking over the money, and that his contract with BMG Records still means Stephens is owed his royalties.

BMG Records, “by any objective metric, is a ‘major’ record label,” according to Stephens.

“Although Akon argues he is not currently signed to a ‘major’ record label, he is wrong,” the suit adds.

“Akon has spent the better part of a decade frustrating Stephens’ attempts to obtain large amounts of money which Akon unambiguously promised in contracts to pay Stephens,” the court documents also state.