Baby Keem has been making a massive splash in the music industry as of late. Last year, Keem delivered his debut album The Melodic Blue which was praised by both fans and critics. From there, he has gone on tour with Kendrick Lamar, and he has also been part of the festival circuit, including appearances at Rolling Loud Miami.

With that being said, it should come as no surprise that there are brands looking to work with him. Keem is one of those artists who has a very clear artistic vision for himself, and brands are taking notice of what he can bring to any given partnership.

Now, Keem will be bringing that vision to Converse, which is a brand that already boasts the services of his family member, Kendrick Lamar. Taking to Instagram today, Keem showed off a video of himself holding up a pair of Chuck Taylor’s, while also showcasing a new record simply dubbed “LP2.” Needless to say, new music is on the horizon.

It remains to be seen what Keem will be doing with the brand, although new kicks could perhaps be in the cards. 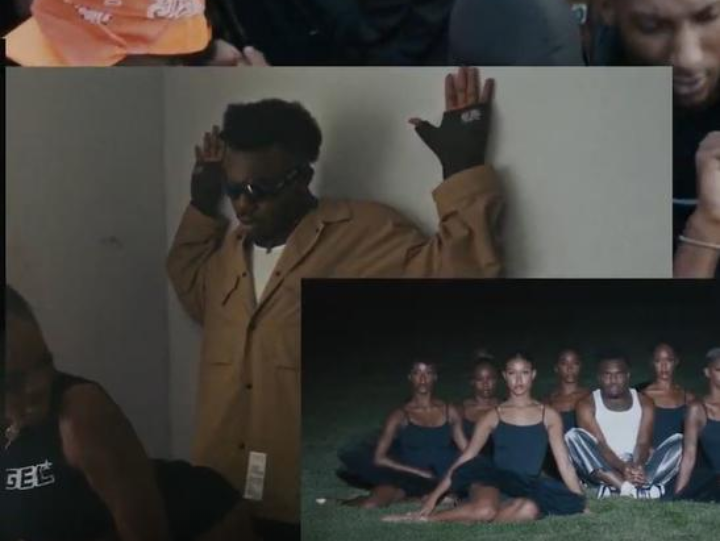 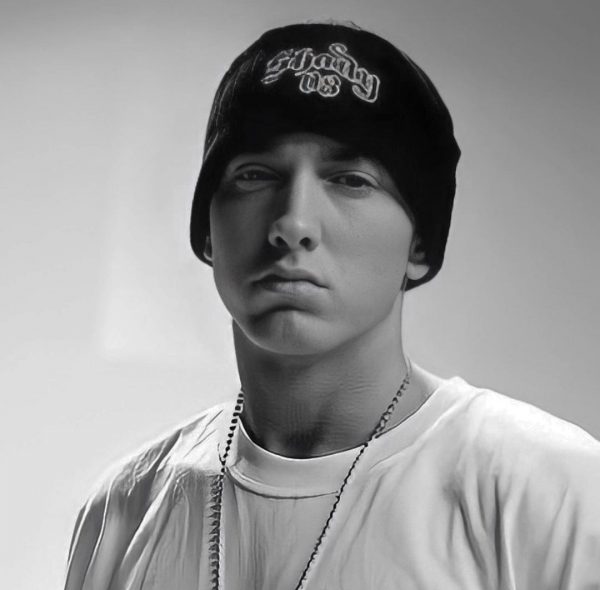 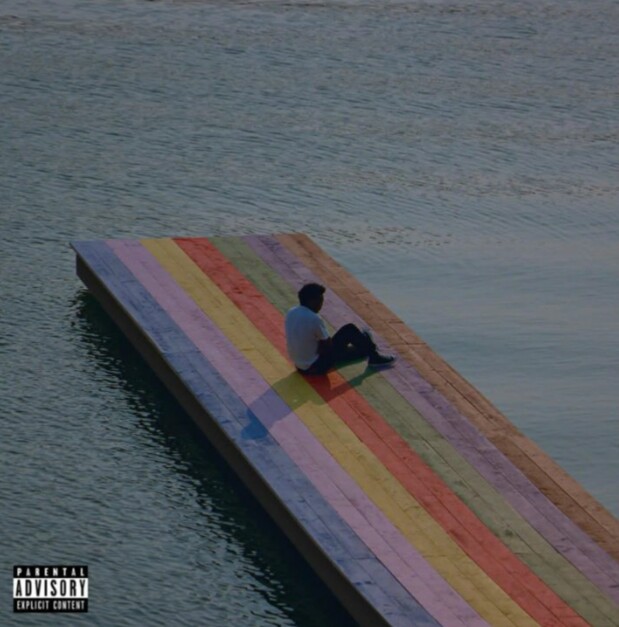