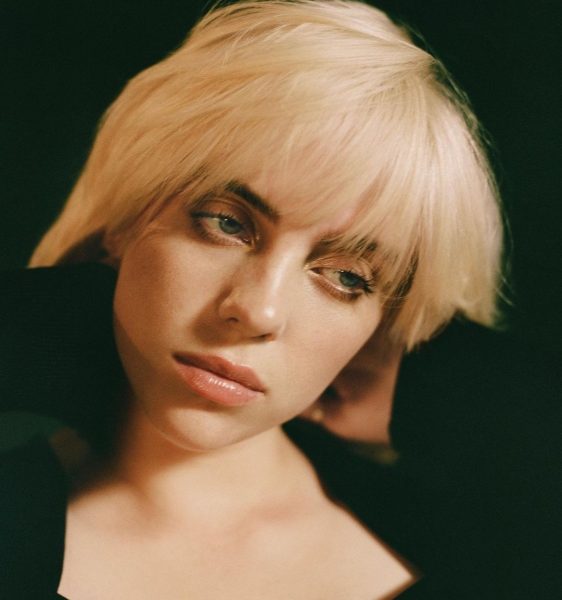 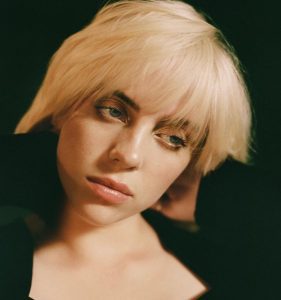 Some celebrity lookalikes make a good amount of money posing as their doppelgangers, and a select few are even hired due to their looks. Snoop Dogg’s lookalike fooled people at the recent NTF.NYC conference and Coi Leray’s double tried pranking fans at their local mall. Billie Eilish admitted that she takes advantage of people wanting to resemble her and hired a “body double” for her Coachella performance.

In an interview this week, Eilish was asked if she’s ever donned a disguise as other celebrities do in large festival environments. “Yeah, but I was a different person then and it didn’t work! I’ve done it though, occasionally in different places, and it’s really nice when you’re able to do it.”

“The beginning of Coachella, I had a body double, one of my dancers for the show,” she added. “I dressed her up in a show look that I had worn before. We got a black wig and we put buns in it and we gave her a mask and sunglasses and she wore my shoes and my socks.”

“I put her up at the back of the stage and she stood there while the lights went on and everybody thought it was me,” she continued. “And nobody ever knew it wasn’t me, literally nobody knew. And while she’s up there, I put on a big black coat and a traffic vest and a hood and just glasses.”

Check out portions of Billie Eilish‘s Coachella performance below.

Related Topics:Billie Eilish
Up Next