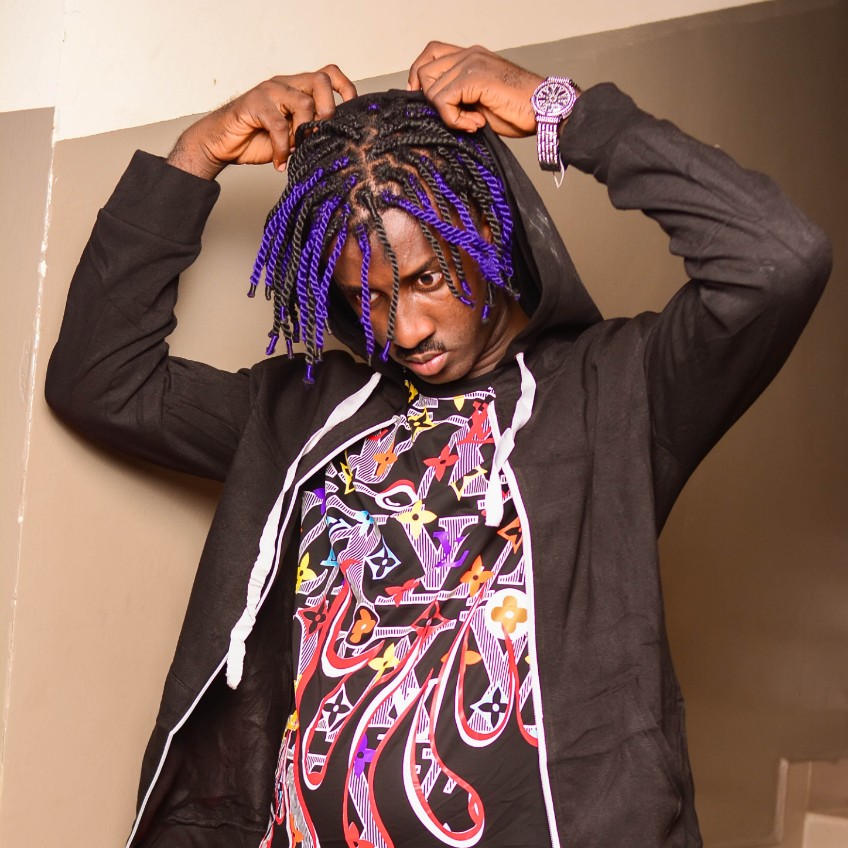 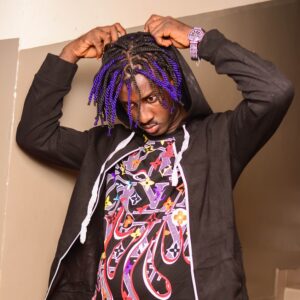 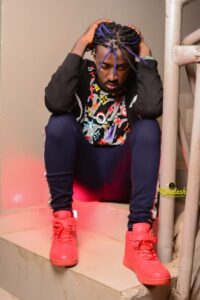 Mama Mia EP unveils a new Afrobeats Dancehall Trap sound, forged from TZA’s collaborations in the Afro, Drill, soul, and hiphop universes and inspired by overcoming self-destructive behavior in the human condition. Writing all 7 tracks and producing  some of the tracks with the Northern king Nexcezz beats, Mama Mia is a cohesive concept, driven by a well-produced fusion of all of his past experiences. TZA celebrated its release in Nigeria.

Young TZA has been surrounded by music his entire life. His neighbor was a  musician who played in local bands and would rehearse at their house with other local musicians from around Nigeria. As a young boy, TZA was fascinated with these artists and would visit them while they rehearsed.

His Neighbor ‘M Icey’ introduced him to 80s, 90s, and 2000s Pop & RnB, filling the house with the sounds of Michael jackson, R Kelly, Beyonce, Rihanna and Chris Brown. TZA had his second musical awakening when he discovered 90’s, and 2000s Hiphop including 2pac, Biggy, Lil wayne, Akon, and Jay Z. 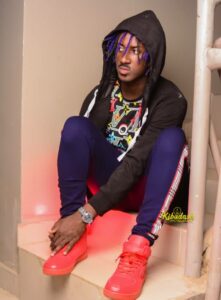 From there, TZA taught himself and by the age of 14 he was Freestyle battling with his neighbor’s friends .At the age of 15, TZA realized he had a voice and started experimenting with recording.

At 17, TZA was in the streets of Africa grinding and flexing living large. one of his brother bought a Boss BR8 digital 8 track recording console. He started writing and recording songs as he experimented with the production process. In high-school he bought FL Studio and a Boss Dr. Groove beat machine and started making trap beats and mixing them with drill music under the acronym ‘Fingertipz’. As his skills sharpened, he became the “go-to” guy for rap beats. Kids from other neighborhoods were coming to record rap music at TZA’s house. 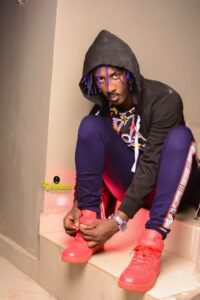 In his early twenties TZA started playing as a trap artist-singer-songwriter in local venues. TZA found himself as the lead trap and afroswing singer playing at shows across northern Nigeria. TZA’s voice is now creating buzz around west Africa.

TZA took everything he had learned over the years and applied it to his music. He released his debut EP Mama Mia in November 2020 describing his sound as AfroSoulTrap and boasting the hit single, “Yhu Yhu & Yhu”. Featuring Genius (son of jigawa) produced by nexcezz beatz.

He then experimented with mixing Trap beats with Drill sounds while he produce music that made more sense to him as an artist. This led him to work with producer, rapper/lyricist Nexcezz, who is the best northern nigerian producer. The two instantly had chemistry and hammered out the 7 track album.  With a foot already in the Afrobeats scene, TZA collaborated with Kano’s Whimz C on “STRT LUV”. 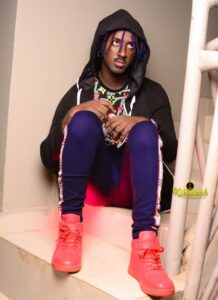 The Afrobeats community also discovered TZA’s voice, which led to several features on Afroswing, Rap, and Trap tracks. This unexpected relationship with the Afrobeats scene exposed TZA to the world as he has fans from Ghana, South Africa, Tanzania, Morocco , USA, UK, Dubai, and Senegal. TZA’s most notable collaboration is the Cover of Internet money, Nav and Gunna’s “Lemonade”. The track dropped on 1st January  of 2021 and is getting massive streams on different platforms.

Young TZA is currently on the run to bring AfroSoulTrap to the World.

The experiences and successes within the Afrobeats & Hip-Hop worlds have left their mark on TZA’s productions as Drill and Trap elements play significant roles in TZA’s current sound. 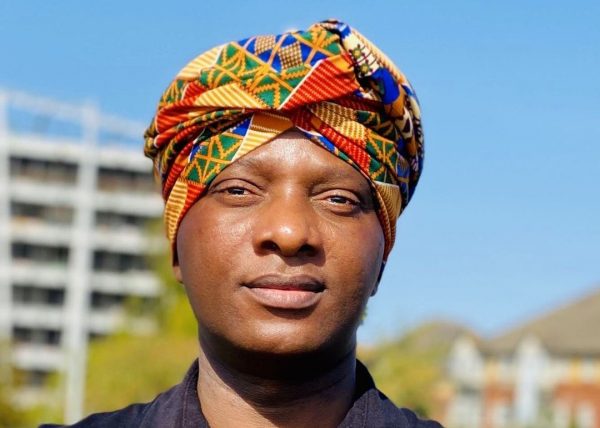 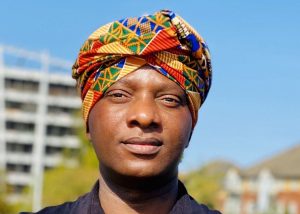