The Ep which will drop on 14th , includes a number of Features from Kaduna base  artist who definitely need to be on your radar.

Jhayris even treated fans to a quarantine gift in May 2020 when he released his single ‘Dream League’,and featuring guest artist Dj cinch and Coby Ringz.

Jhayris has announced that the title of his Ep is Rismode When announcing the release of the Ep lead single, ‘Dream League’, last year.

A few weeks earlier, Jhayris himself had teased that the new Ep was “80%” done.

The singer and producer has already began dropping clues that fans can expect new music in the near future.

Stay Tuned as we wait for the official release of the Ep. 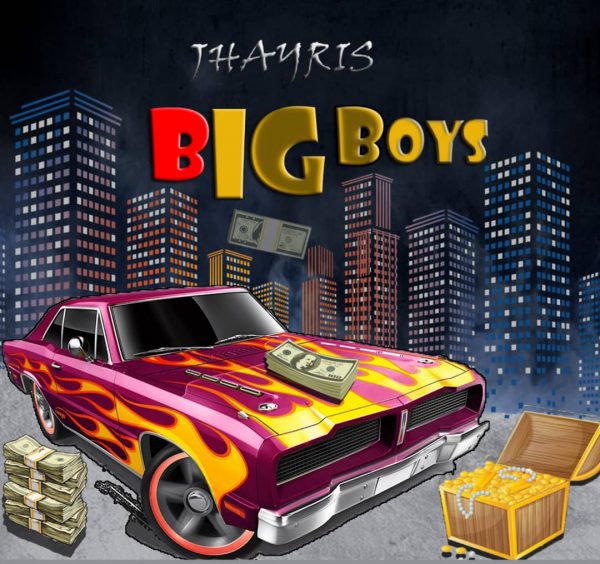 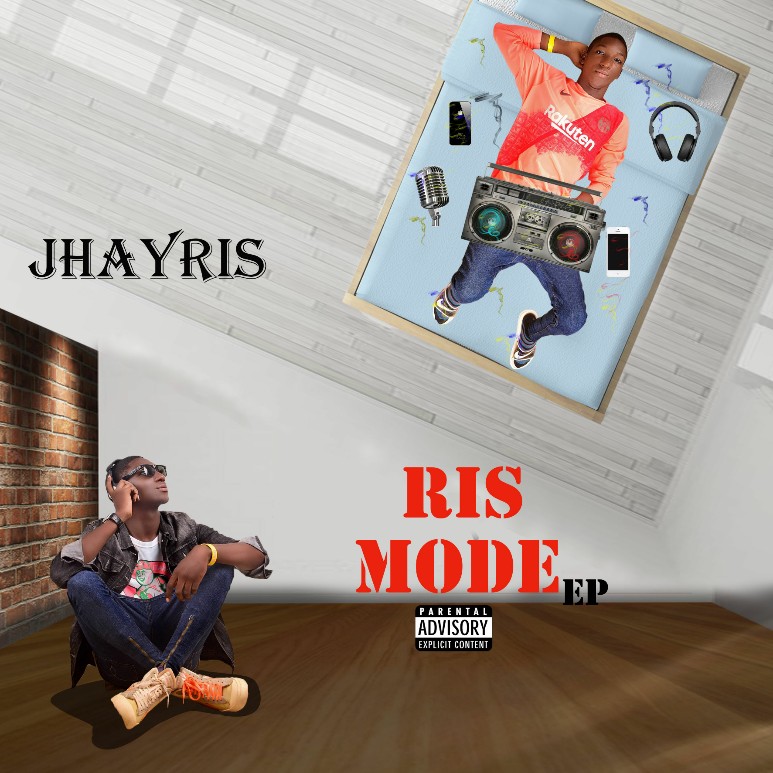 It’s been a long time coming for the budding rapper. … 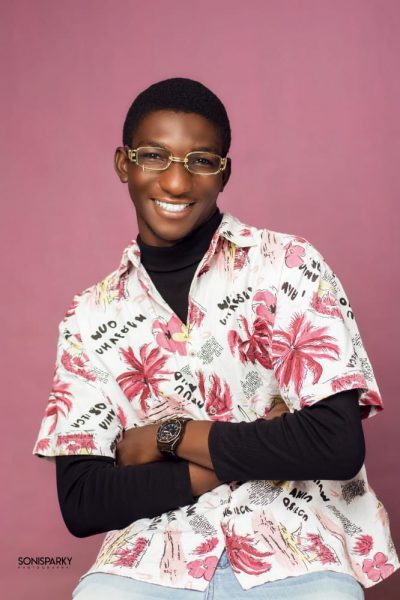 After Short Break in Music “JHAYRIS” Decided To Bless His …