Drake and 21 Savage have confirmed that they will be releasing a collaborative album titled, Her Loss, later this month. The announcement came during a new music video for their Honestly, Nevermind song, “Jimmy Cooks.”

The music video for “Jimmy Cooks” was released Saturday, in honor of 21’s 30th birthday. Republic Records confirmed the release date for Her Loss on Twitter after the video was published.

“Jimmy Cooks” was included as the closing track to Drake’s Honestly, Nevermind. It is the only song to include a featured guest and became Drake’s eleventh number-one song in the United States. The project as a whole also debuted atop the US Billboard 200 with 204,000 album-equivalent units.

Drake and 21 have previously worked together on “Knife Talk,” off of Certified Lover Boy, “Mr. Right Now,” from 21 and Metro Boomin’s Savage Mode II, and more.

Her Loss will be 21’s first full-length album, collaborative or otherwise, since 2020’s Savage Mode II. His last solo album came back in 2018 with I Am > I Was.

Check out the music video for “Jimmy Cooks” below, and be on the lookout for Her Loss on October 28. 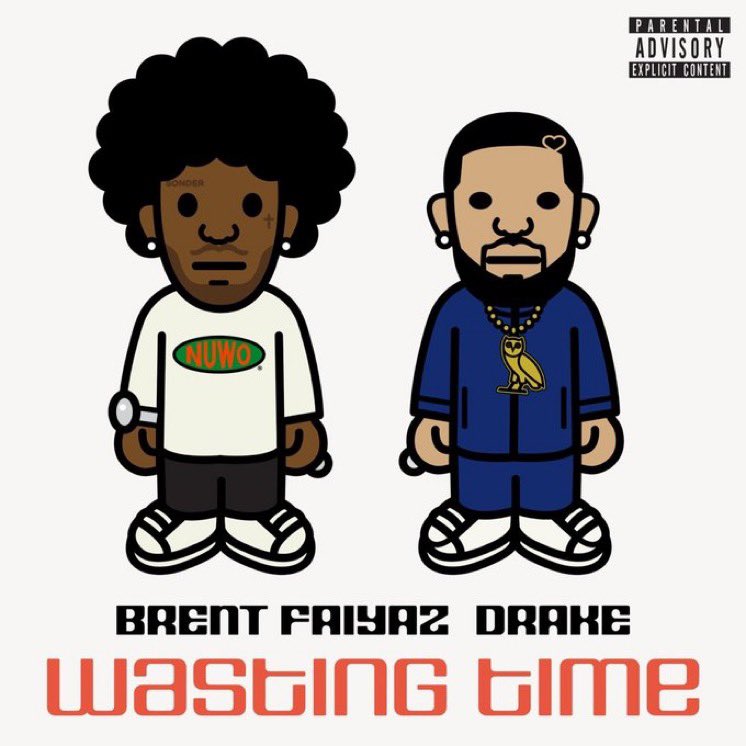 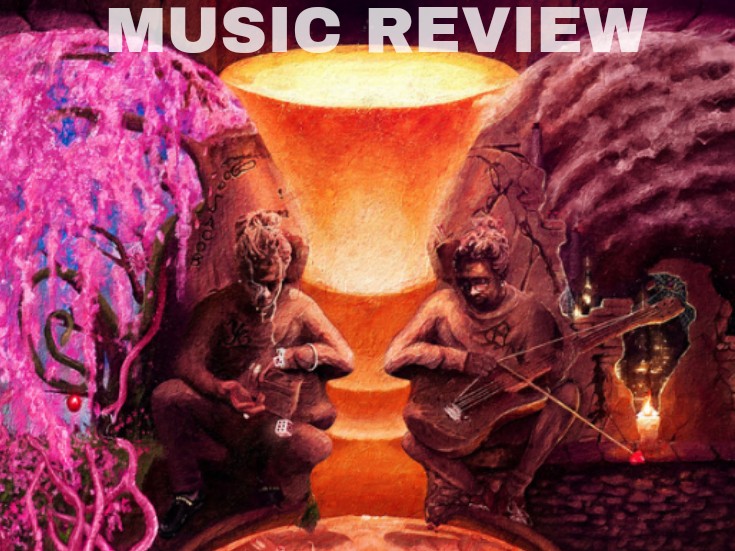 New Song By Young Thug, Bubbly Mp3 Download. This is … 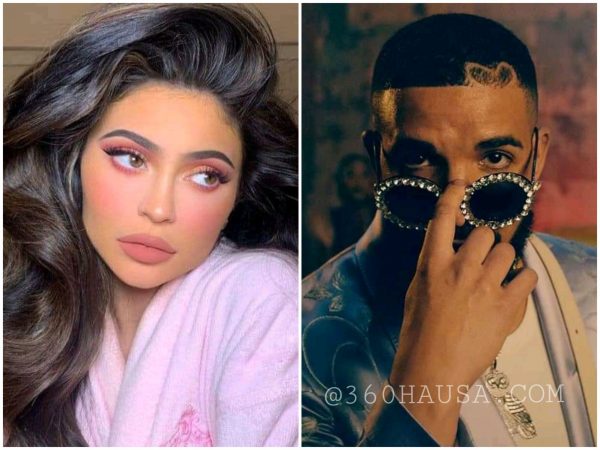 Another Bad Day For Drake Fans, As He is Accused …