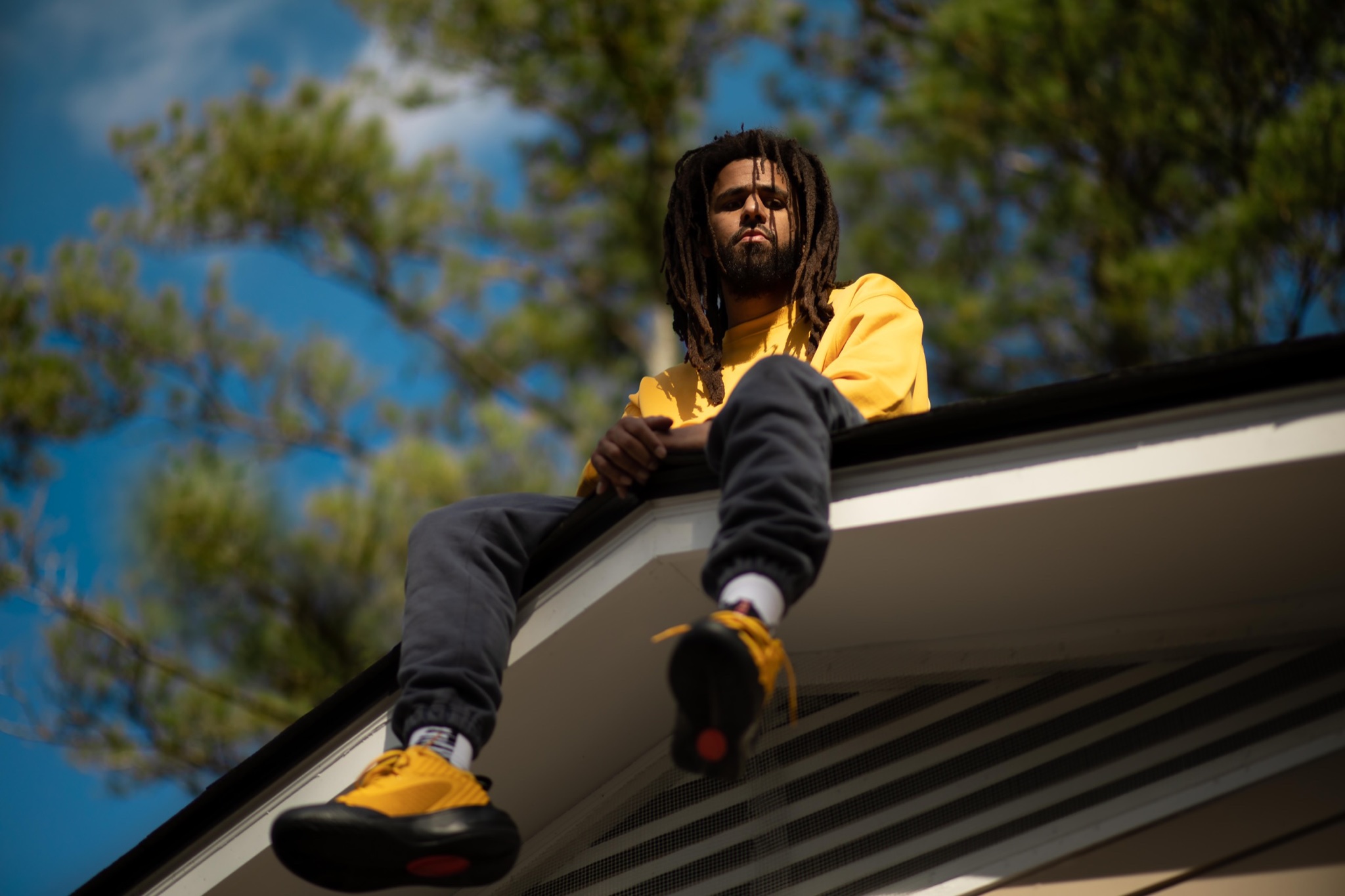 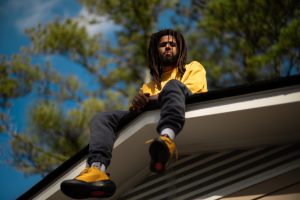 J. Cole Is Back In The Game, Signs Contract With Canadian Elite Basketball League: Report.

Just when you thought J. Cole was giving his professional basketball career the backseat, the Dreamville hitmaker is back in the paint. Cole has been serious about his sports goals after dominating the music industry. The rapper is well-respected for his contributions to Hip Hop, his lyricism, and creating a Dreamville dynasty from the ground up, but new reports suggest that he’s suiting up and returning to the court and this time, he’s going to Canada.

Shams Charania of The Athletic reported that Cole signed a contract with the Canadian Elite Basketball League.

Last season, Cole teamed up with the Basketball Africa League as a member of the Rwanda Patriots. His experience was short-lived as he allegedly bowed out in May 2021 due to a “family obligation,” but he reportedly did fulfill his contract as he was only expected to play anywhere from three to six games. Now, the 6’3″, 37-year-old baller will join the Scarborough Shooting Stars for his next sports journey.

The details regarding Cole’s new deal are under wraps for the moment but expect to hear much more about the rapper in weeks to come. In other recent Cole news, the elusive star recently made an appearance at a fan’s college graduation. He met her years ago and said he would attend her high school graduation and later, extended that promise as long as she enrolled in a four-year university.

Check out Charania’s announcement below.

Advertisement
.
Related Topics:J Cole
Up Next