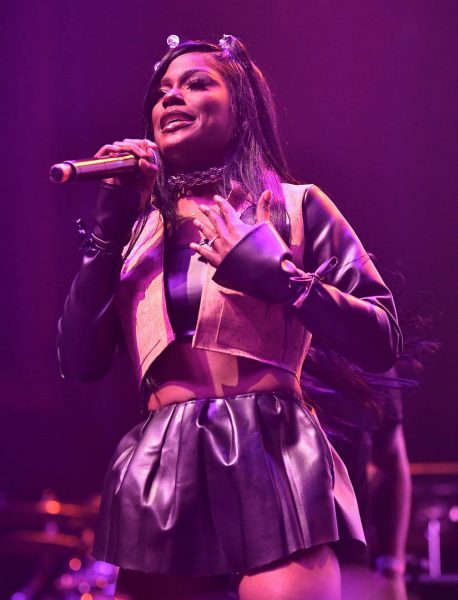 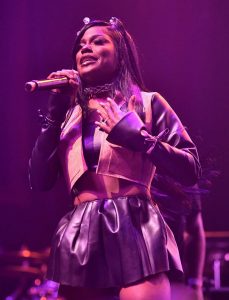 Omerettà The Great Is Overworked: “They Think I’m A Money Machine Or A Robot”.

Once the tide turns for someone’s career and they’re launched into a new space, their schedules can become overwhelming. Omerettà The Great has been in a whirlwind in recent years as she’s been featured on Love & Hip Hop and had a bit of Atlanta controversy with her viral hit, “Sorry Not Sorry.” As her fanbase increases and her team jumps into overdrive, Omerettà has revealed that she has felt the pressures of the industry.

On Instagram, the rapper shared a video showcasing the work she puts in from photoshoots to interviews to live shows to filming music videos. In her caption, she detailed feeling “drained” and dismissed as a human being.

“I just feel like I should be and can be open with y’all.. I been feeling so drained and I been telling people this but nobody listening cuz nobody care,” she wrote. “I been so numb to everything you would think I would be so excited with all my dreams coming true but I can’t feel nothing. People don’t treat me like a human no more they think I’m a money machine or a robot. Nobody asking me how I’m feeling or how I’m doing mentally Everybody call my phone and need something.”

“I would cry but crying never solved my problems. This sh*t hurt[broken heart emoji] people telling me ‘this what come with it’ ‘more money more problems’ they ain’t lying,” Omerettà added. “I’m grateful for my situation so so grateful[praying hands emoji] but I’m also tired and I’m hurting and I’m so drained to the point I don’t even wanna get out my bed I been arguing with people for weeks straight this sh*t got me physically sick.”

“From family feeling like I owe them my life to this snake ass business & people doing sh* t under my nose thinking I don’t know about it smh. I just wanted to let y’all know what’s up with me. Everytime I go missing from social media it’s because I’m drained and this sh*t don’t make it no better. Of course I got music on the way please don’t ask me I just need a min.”

Omerettà’s fans, as well as her rap peers, have delivered messages of support during this difficult time. A few rappers have also commented on her post saying they understand exactly what she’s been dealing with. Check out her post below.

Related Topics:Omerettà The Great
Up Next

Yo Gotti Says 50 Cent Told Him To Change Cocaine Muzik Group’s Name: “They’re Going To Be Scared Of That”