President Joe Biden has announced a plan to pardon all federal marijuana offenses for simple possession, fulfilling one of his campaign pledges. Biden explained the decision in a video shared on Thursday.

“No one should be in jail just for using or possessing marijuana,” Biden said. “It’s legal in many states, and criminal records for marijuana possession have led to needless barriers to employment, housing, and educational opportunities. And that’s before you address the racial disparities around who suffers the consequences. While white and Black and brown people use marijuana at similar rates, Black and brown people are arrested, prosecuted, and convicted at disproportionate rates.”

Biden also says that he wants the Department of Health and Human Services and Attorney General Merrick Garland to “expeditiously” review how marijuana is scheduled under federal law. As it currently stands, the drug is classified on the same level as heroin and considered more serious than fentanyl.

“Too many lives have been upended because of our failed approach to marijuana. It’s time that we right these wrongs,” the President added.

The move wouldn’t decriminalize marijuana, an idea that is becoming increasingly popular among both major parties in the United States but is the most action a President has made toward doing so.

Check out Biden’s announcement below.

Too many lives have been upended because of our failed approach to marijuana. Hear from @POTUS on the three steps he is taking to right these wrongs. pic.twitter.com/IqOxHxjgue 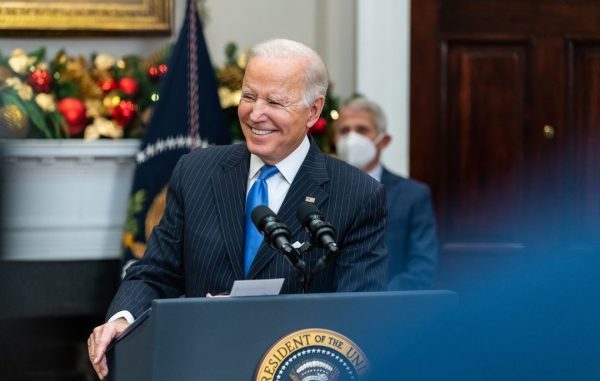 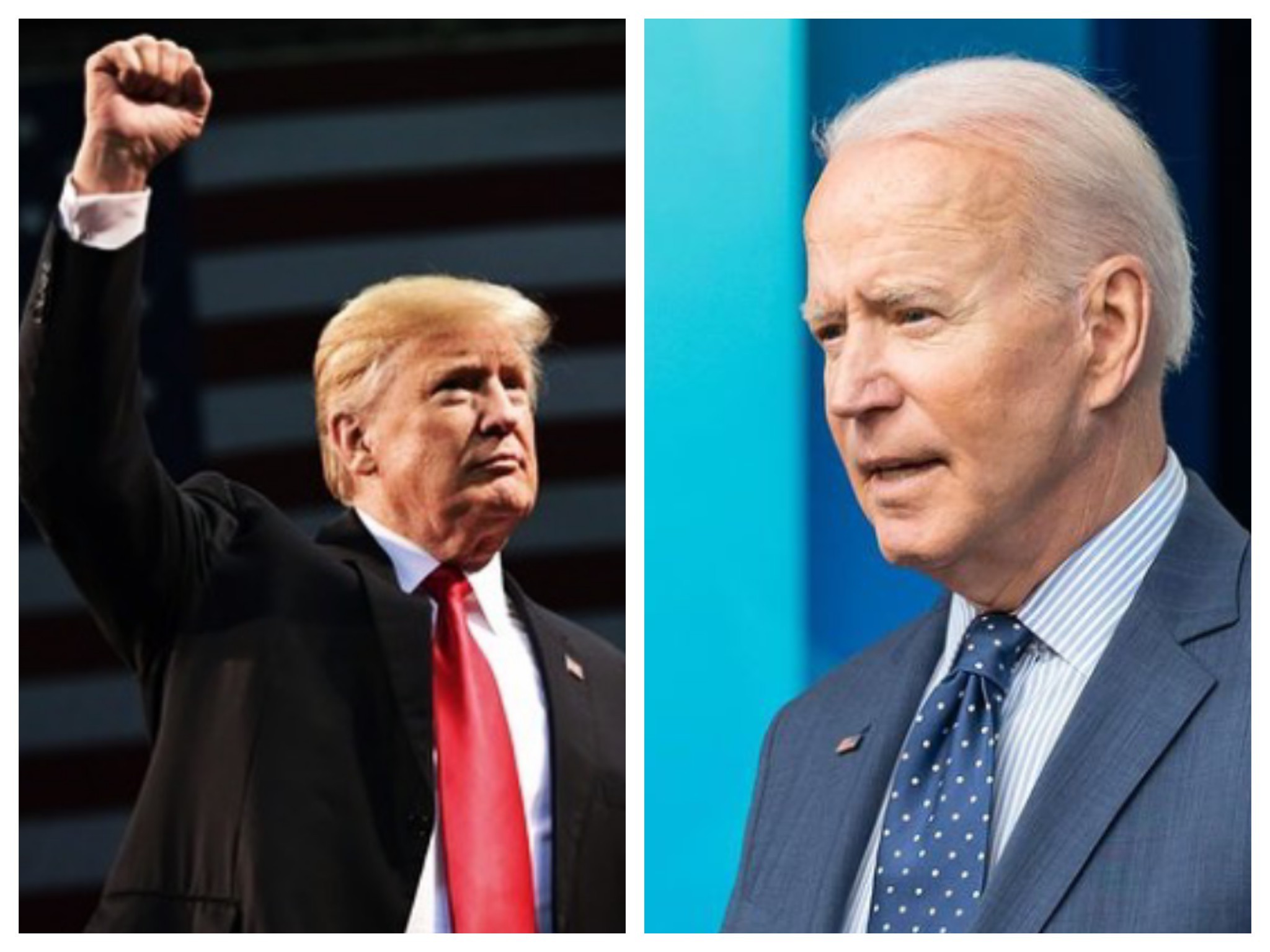 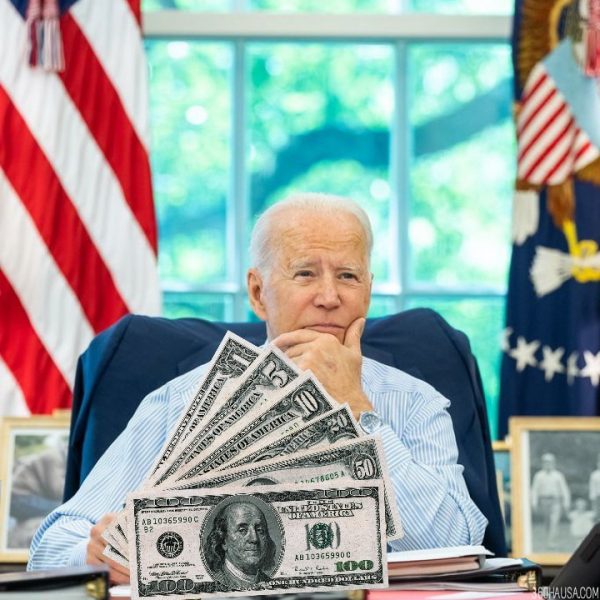