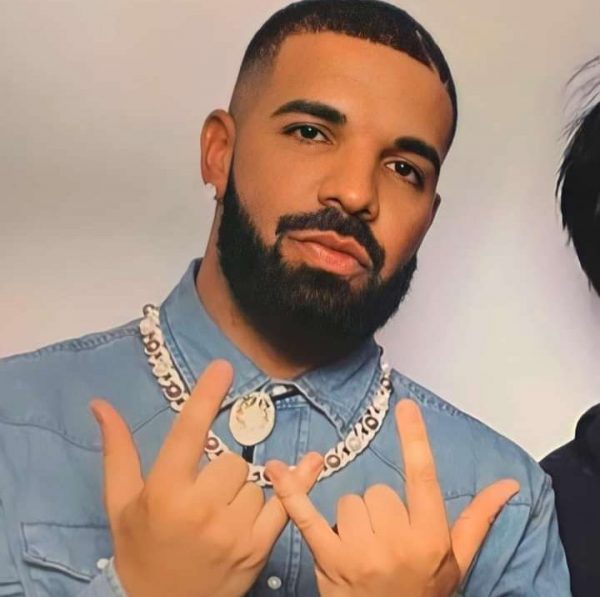 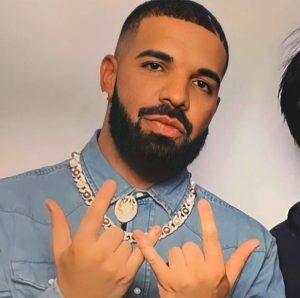 Although Rap beefs have resulted in artists delivering classics that Hip Hop fans continue to hold near and dear, there are some who believe the genre needs to focus on mending fences, not creating them. One of the biggest divisions in Hip Hop came courtesy of Drake and Kanye West as the former friends turned into rivals, even spitting bars about their animosity toward one another. However, the world witnessed the two Rap moguls reunite for the Free Larry Hoover Benefit Concert after J. Prince stepped in.

Ye and Drizzy put their past behind them and came together on stage, and now Larry Hoover Jr. tells Million Dollaz Worth of Game that the reunion was slated to be a “blueprint” of sorts for others to come together.

A post shared by MILLION $ WORTH OF GAME (@mworthofgame)

“He seen that, just talking to them, knew that we had a relationship with Kanye and then with Drake through J,” Hoover Jr. said of his father. “And he seen that we had this relationship but with the little stuff that he got to see, he seen that them guys was at odds and he would hear about other artists and stuff, you know what I mean, killing each other and going to jail over back-and-forth nonsense. He was just saying, ain’t there something y’all could do to try to bring them together?”

“We put our efforts there and brought them together hoping that it would be a blueprint for the other artists to try to follow to look and see if these guys can bring it together and put their differences aside and make money and enjoy life, maybe some other people will follow suit,” he said elsewhere.

“There are way too many of these guys out here, feeling like they’re living the gangster life when they should be living the millionaire life. They dying and losing everything when they just get to that position. They should be enjoying it and bringing other people up instead of going to jail and dying and their friends dying. I thought they became entertainers to get out the streets. That’s what it’s supposed to have been about.”

Drake and Ye put their pride aside for this one, but there’s no word on if they’ve maintained a relationship following the concert. Watch Million Dollaz worth of Game below.

Related Topics:DrakeKanye west
Up Next