Now, the St. Louis rapper has teamed up with Sleazyworld Go on “How TF.” On the track, Vette and Sleazyworld take in their new-found success over a woozy beat. Sleazyworld delivers the first verse and chorus, asking, “How the f**k” he’s achieved all the things he’s achieved. Go’s laidback murmur of a verse is contrasted with an energetic Vette, who spits fast and mean throughout the rest of the song’s three minute runtime.

Vette is currently preparing for the nation-wide “Snatched” Tour, which will kick off in Washington, DC on October 17 and hit seven other cities through the rest of the month.

Check out the new single below, and let us know what you think of it in the comments. 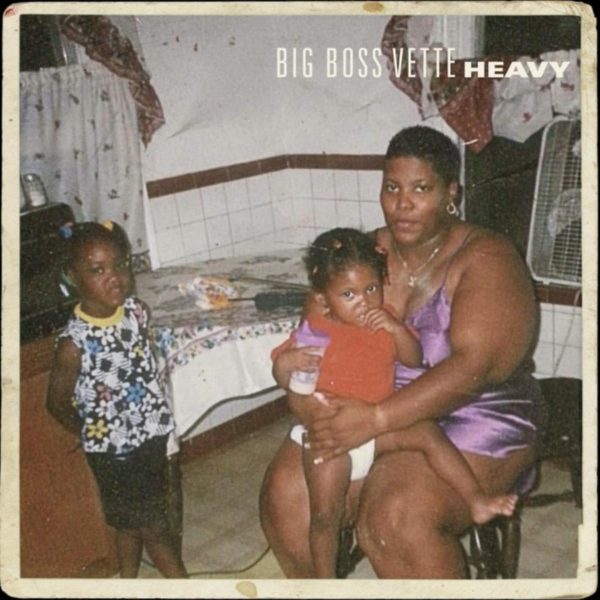