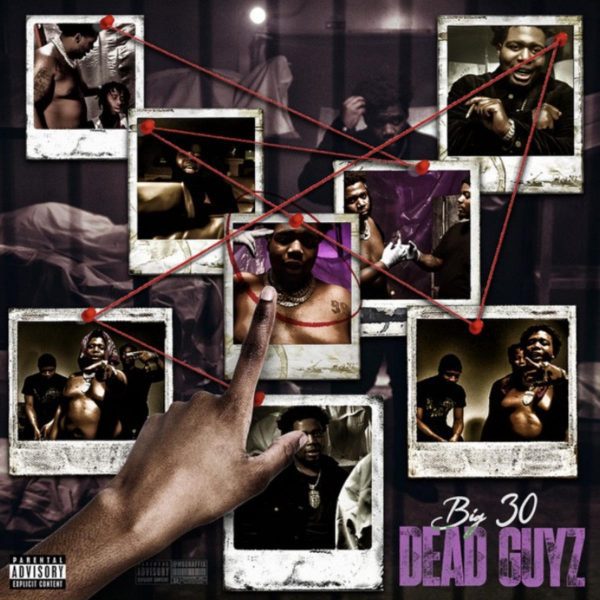 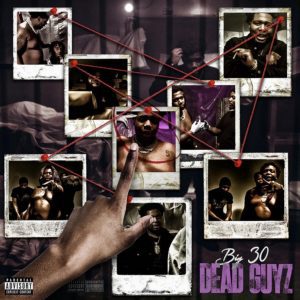 BIG30 is bringing the energy like only he can this New Music Friday with the arrival of “Dead Guyz,” a two-and-a-half-minute long single that finds him reflecting on the things he’s witnessed throughout his life so far.

“I can’t sleep, I’m shakin’ in my dreams ’cause I’m thinking ’bout murder (Muder) / Or if somebody come through like we do these n*ggas, vice versa (Vice versa),” he raps. “Lil’ bitch feelin’ me, she say I’m a gangsta and a nice person (Ha) / Pulled up poppin’ shit up in his white ski mask, we turnt it burgundy (We turned it red).”

Fans on YouTube have been showing BIG30 plenty of love in the comment section. “Chopper Gang CEO going hard as usual, this project going to be crazy!” one user wrote. “I already know this shit gone be hard,” another added. “30ball don’t miss #FreePoohShiesty.”

Stream “Dead Guyz” on Spotify, Apple Music, or Soundcloud below, and tap back in with 360Hausa later for more music updates.

You n*ggas feds probably (Feds)
You n*ggas really rats (Rats)
Only 12 we f*ck wit ’round this hoe is Ja Morant (It’s Ja)
My n*gga TTK, they trained to kill and get some whacked
We normally get off first but this time we had to get back (Get back)

Advertisement
.
Related Topics:BIG30
Up Next