Cardi B has been open about her support for GloRilla since the Memphis rapper hit the scene over the summer with her smash hit “F.N.F. (Let’s Go).” Now, the two hip hop leading ladies have joined forces for “Tomorrow 2,” the follow-up track to GloRilla’s song, “Tomorrow.” The Macaroni Toni produced track comes just days after the CMG artists and the Bronx rapper teased the visual for the single via social media.

In preparation for the single’s release, GloRilla tweeted on Thursday, “BUT DATS WHY I LUV TOMORROW. It’s official me & my girl @iamcardib Linked up for TOMORROW 2. Let’s goooo. Check out the Diesel Films directed video below.

Quotable Lyrics
P-poppin’ sh*t, you would think I went to school for chiropractin’
Lookin’ good as hell today, just sent my nigga five attachments
Why did you confront me ’bout a n***a? Man, you b**hes backwards
They come at me ’bout n***s who I don’t even find attractive 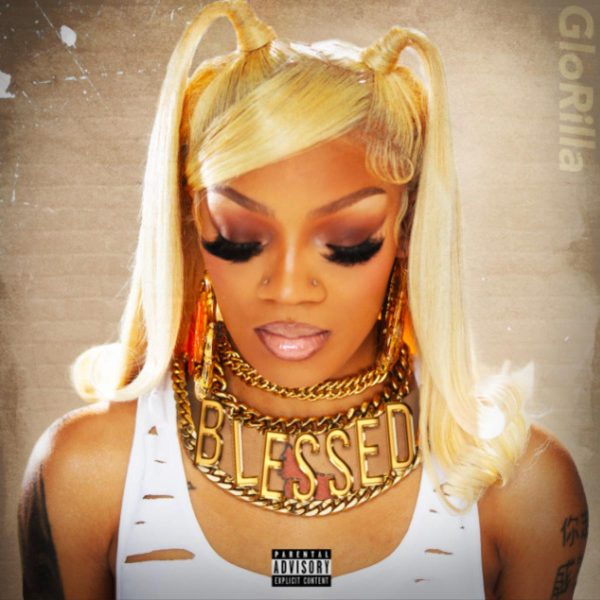 New Song By Glorilla – Blessed Mp3 Download. GloRilla‘s had the … 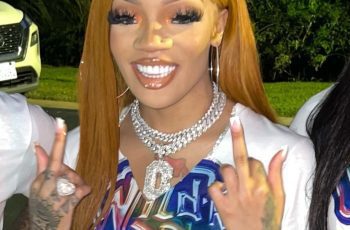 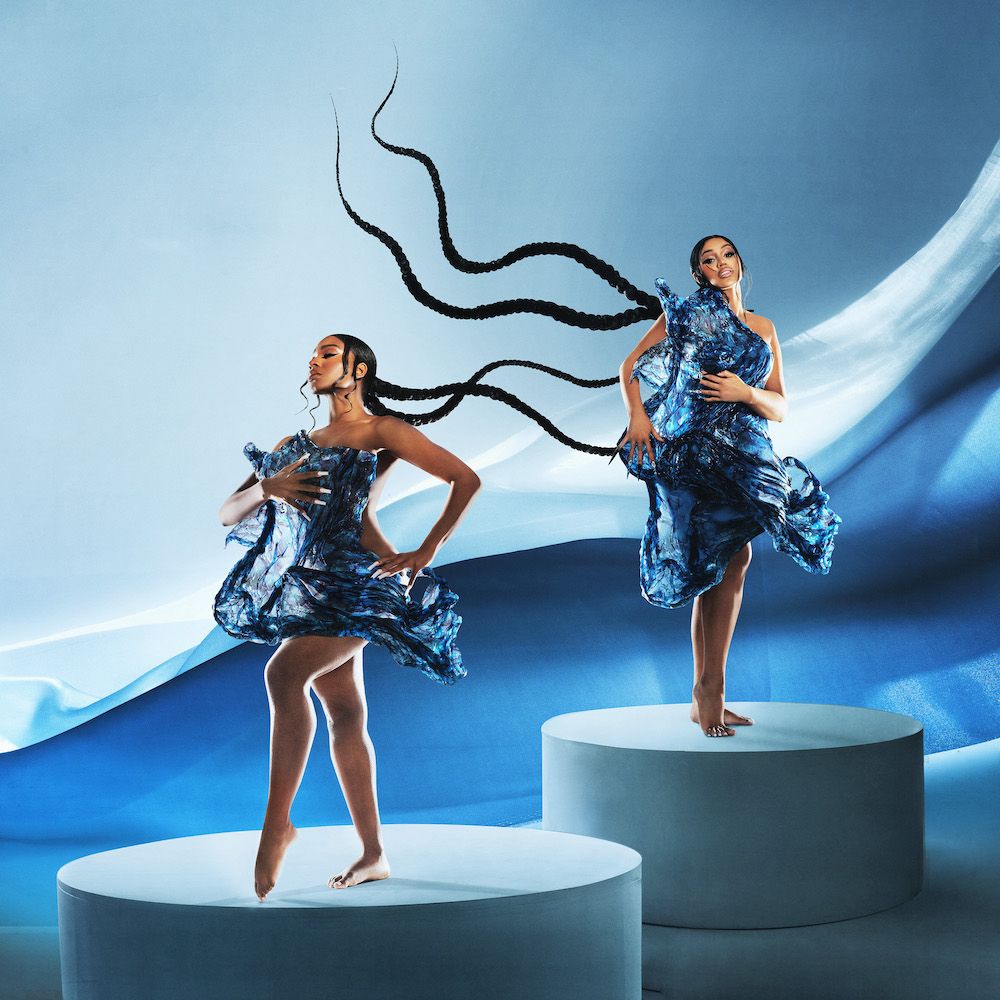