California-born producer and rapper Hit-Boy has had his footprints all over the rap game for over a decade. On the heels of the exciting announcement that the third installment of his King’s Disease album series with Nas will drop this November, the 35-year-old has released a new single and music video with Curren$y titled “Tony Fontana III.” Coincidentally, this is also the third in his “Tony Fontana” series, which so far has highlighted Hit-Boy as a respectable MC and seen him work with more modern and straightforward production.

Don’t let that assessment misguide you: the beat on here might be Hit-Boy’s best in his “Tony Fontana” series, albeit lacking the beat switch that made “Part II” a standout track. The trap kicks and snares are hard-hitting and complimented by a slew of stuttering and fluttering hi-hats, but it doesn’t overpower the track’s soulful core. By manipulating the same sample he’s used for his other “Tony Fontana” tracks, he’s able to turn ghostly chopped backing vocals, a bright keys melody, and dreamy synth pads into the most creative sample flip in the series.

On the lyrical end, “Tony Fontana III”‘s impact is owed to its sharp lines and turns of phrases that for its storytelling or topical idiosyncrasy. Hit-Boy comes through with a fast flow littered with glamorous details, life improvements, and declarations of loyalty and realness. Curren$y matches his energy perfectly with a more mid-tempo verse that gives the beat a new energy and swing. The two rappers clearly have a lot of chemistry together over the same instrumental, and neither verse feels complete without the other.

This single follows Hit-Boy’s previous track, “Fire Proof,” in August, and is another marker in an already prolific year producing beats for Beyoncé and The Game. Check out his newest single “Tony Fontana III” with Curren$y below, as well as the music video and some standout bars.

808 rollin’, pockets bulging, arms wide open,
N***as can’t hold him, keep it in motion,
Love to my closest ones who loved me at my lowest
Gangsta s**t in my tape, then runnin’ it back,
Really this s**t is a marathon, but we ain’t runnin’ no track 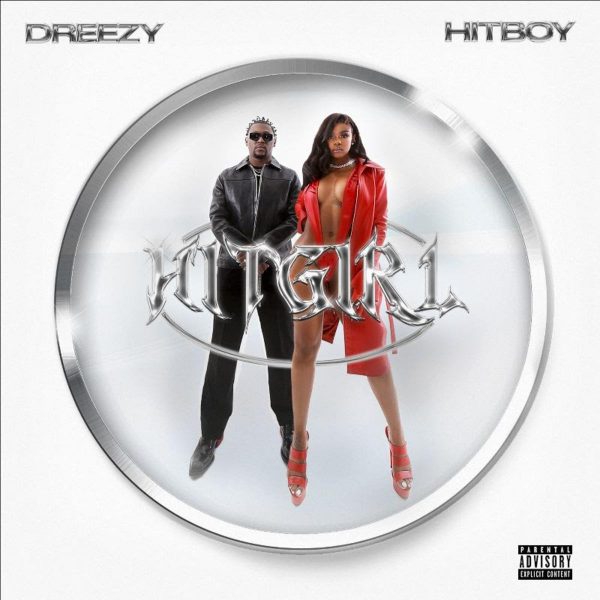 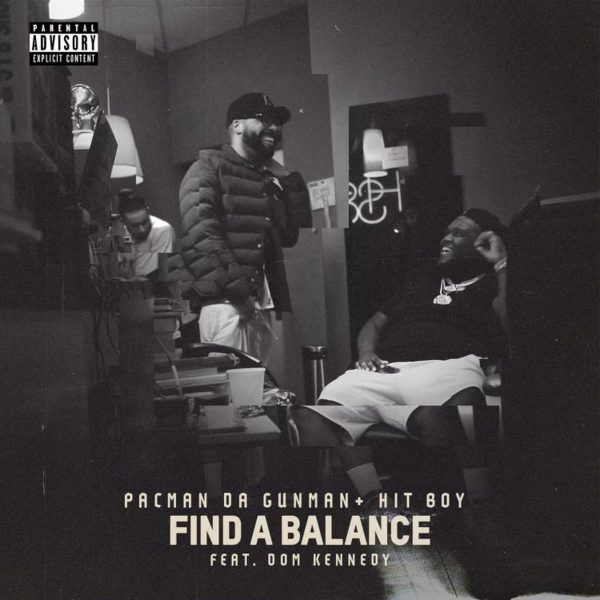 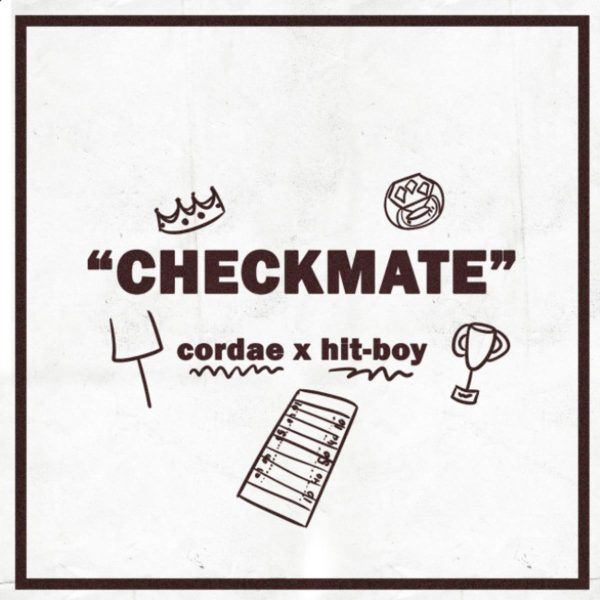