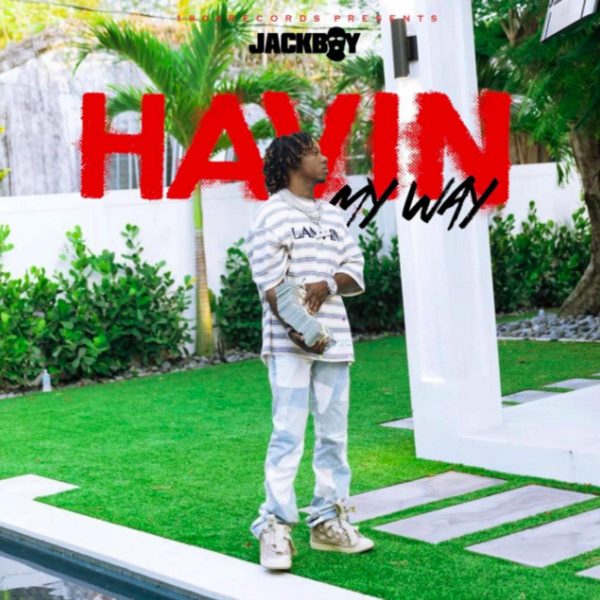 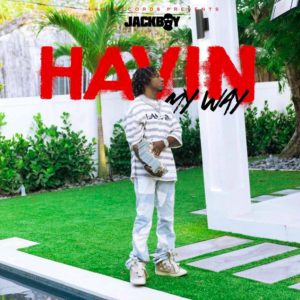 There’s no shortage in JackBoy’s vault. The Florida rapper’s remained consistent over the past few years, especially after establishing 1804 Records. He dropped the sequel to his 2020 self-titled project last year, but he’s continued to flood the streets with new music at every opportunity.

This weekend, the rapper returned with his latest single, “Havin My Way” where he proves that he’s after what’s his. The rapper tackles eerie piano-laden with resilience in his tone as he aims to stack up his money. It’s another strong effort from JackBoy and hopefully indicates that he has a new project on the way this year.

JackBoy released a handful of new songs this month year including “Pardon Me” and “Prize” ft. Lexxtasy.

Check out Jackboy’s latest record, “Havin My Way” below.

Quotable Lyrics
Ain’t got time to reload, I need two guns
I don’t post ’em on IG, I use ’em
I done snuck in the club with a few ’em
If he play, then I swear, I’mma shoot ‘em