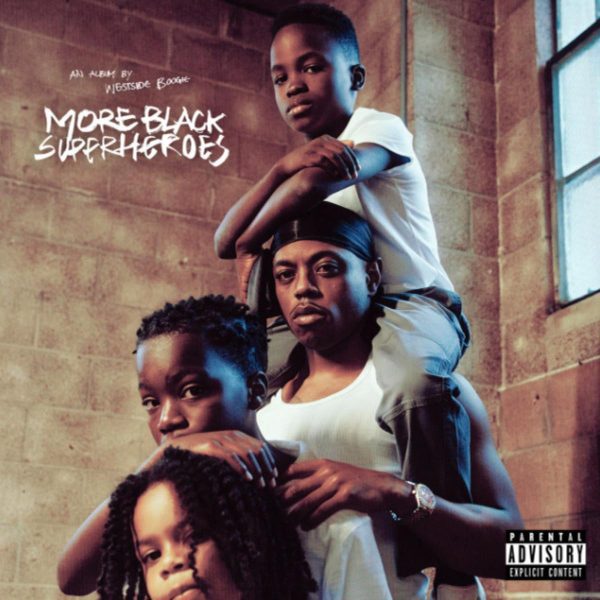 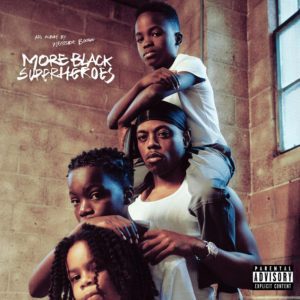 After nearly three years, Westside Boogie is coming through with a new album this Friday. The rapper shared his new single, “Killa Mode” ft. Storm Ford earlier today, which serves as the intro to the project. Boogie takes on a slow, jazzy production as he opens up about the cycle of trauma and how it becomes internalized.

The song arrives alongside the official tracklist and cover art for More Black Superheroes which is due out this Friday, June 17th. The project includes previously released singles like “Stuck” and “Aight” ft. Shelley. It will also include collaboration alongside Snoop Dogg, Soulja Boy, Smino, Teezo Touchdown, and more.

Check out Westside Boogie’s new single, “Killa Mode” below and sound off in the comments with your thoughts on the record.

Quotable Lyrics
If I ain’t let it go, she gon’ grow to resent me
Hope you forgive me but all of my opposites turn into hurdles
All of my problems be coming internal
Here go my life where you stuck in a circle
Like fuck it I’m hurting, so I might as well hurt you