The phrase “Bing Bong” has become a pop-culture staple with the help of NEMS and back in August, he shared his single of the same name. He has been reveling in his phrase’s popularity and in a press release he revealed he’s “enjoying every minute of it.” This new wave has caused NEMS to catch the attention of his Rap peers, many he has looked up to since his younger days, and now, several have joined him on “Bing Bong (Remix).”

On Friday (March 18), NEMS shared his remix that hosts features from Styles P, Fat Joe, and Busta Rhymes, and he spoke about how he managed to get the team of Hip Hop icons on one track.

“Fat Joe supported the track since it dropped, so I hit him and told him ‘Bing Bong’ was getting a lot of play on the radio, and that I’m gonna do a remix. He told me to send it right over and he knocked it out,” said NEMS. “I wanted to make it, even more, NYC, so Vinny Idol (the producer of ‘Bing Bong’) also produces for D-Block, I told him I wanted to get Styles P on it as well, a few days later I had a verse from Styles.”

“At this point, I’m happy to have two legends on the remix and I was ready to turn it in when I randomly ran into Busta outside of a club in the city, you know NYC nights,” he added. “Busta was like “Yo, I love ‘Bing Bong’ is there a remix?’ I let Busta know that Joey Crack and Ghost were already on it and that I was about to turn it in, and he told me he would record a verse and get it to me tomorrow. Busta was a man of his word; he sent the verse the next day and that’s how the ‘Bing Bong” (Remix)’ came together.”

Stream the “Bing Bong (Remix)” and let us know what you think of the update. 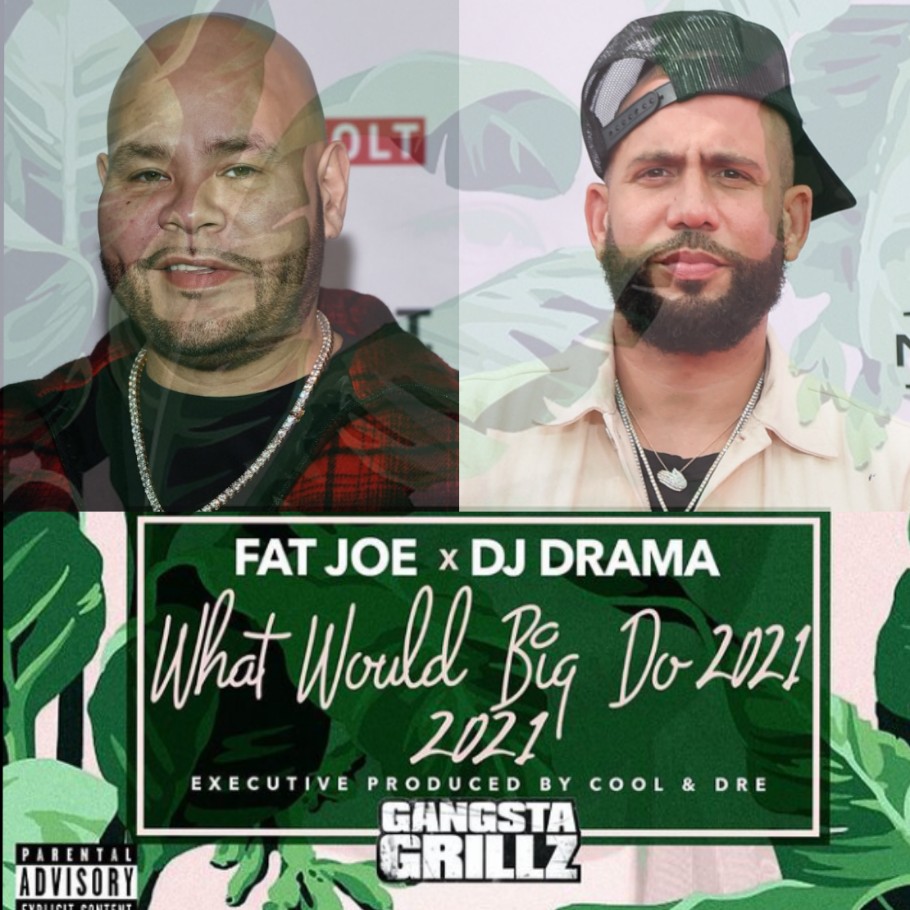 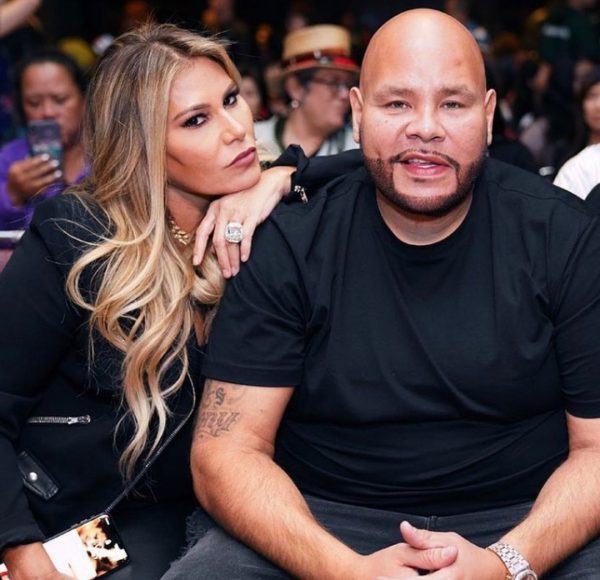