It’s about that time for another NIGO release ahead of his anticipated effort, I Know NIGO. We’ve received singles that have included features from heavy hitters like Pusha T and Kid Cudi, and on Friday (March 18), NIGO has delivered his Lil Uzi Vert collaboration, “Heavy.” I Know NIGO is slated for arrival next Friday, March 25, and reportedly hosts features from familiar faces including Pharrell Williams, A$AP Rocky, and Tyler, The Creator. There are said to be more additions on the record but they haven’t been announced publicly.

Back in January, Complex sat down with Steven Victor who spoke about how I Know NIGO developed.

“Originally, it was supposed to be just Pharrell and maybe Pusha-T, but then I started reaching out to different people, and everyone was just like, ‘Yes!’” said Victor. This album is NIGO’s first solo project in 17 years with the previous being Nigo Presents: Return of the Ape Sounds.

Stream NIGO and Lil Uzi Vert’s “Heavy” and let us know what you think.

Pull up in twin Lambos I’m with Bubba like they Chevys
I don’t think that b*tch was ready (Wha- what?)
Spent five hunnid thousand at starlets, my heart got heavy (Yeah)
Then I thought about it, that money was just so petty (Oh)
I ain’t want no p*ssy baby, just give me the headie (Yeah) 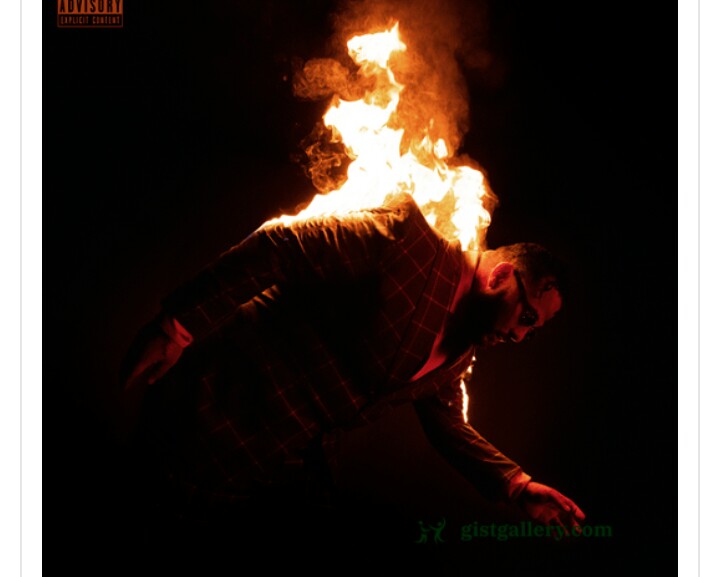 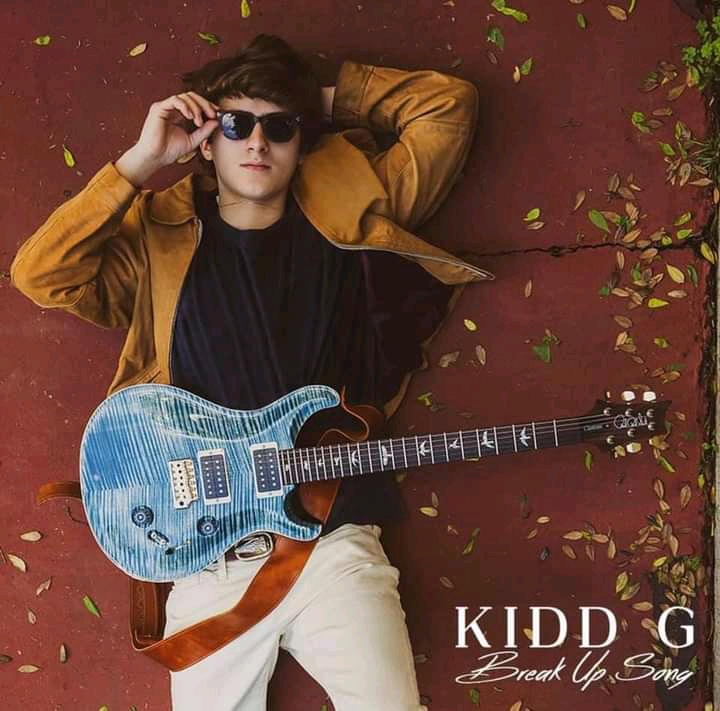