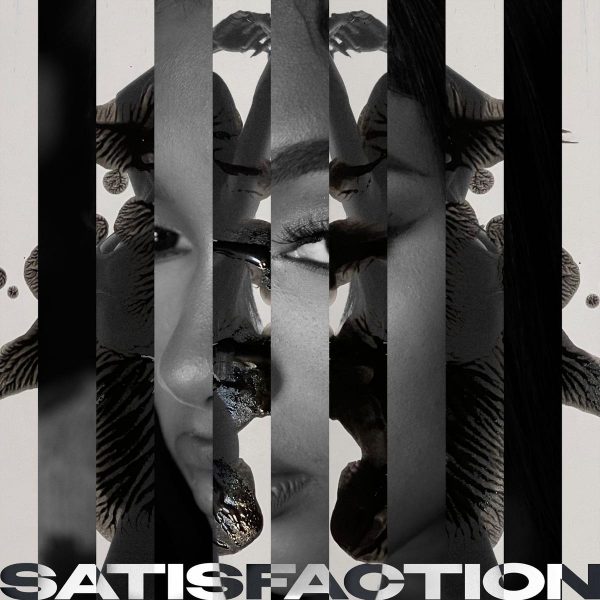 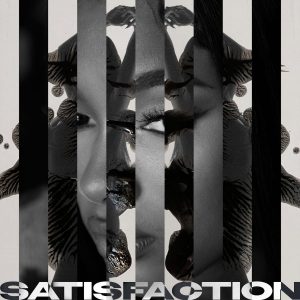 It’s about time for a new album from R&B crooner SiR. His last album, Chasing Summer, arrived in August 2019, and while it has high replay value (“Hair Down” among many others), fans are still very much ready for new music– and for the most part, the past two years have found SiR silent– although we did receive the breezy and much-appreciated “Rapper Weed” as well as an Isley Brothers’ cover.

That’s all changed today, with the release of the acoustic and mellow “Satisfaction.” It’s a retro-sounding record that starts with one of those sticky, slinking guitar licks before SiR himself slithers across.

“‘Satisfaction’ is about wanting what you can’t have,” SiR said of the song in a press release. “We sometimes find ourselves in situations where we can’t be who or what someone wants us to be and this song encapsulates all that for me. This is the official introduction to my next chapter where things are much more complicated than they seem.”

The new single, produced by Rascal, comes with a music video. Check it out below.

Stay tuned for more information on what’s next from SiR.