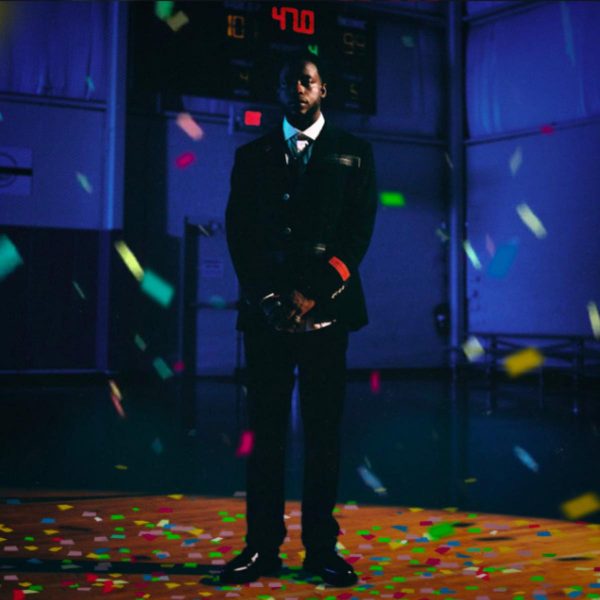 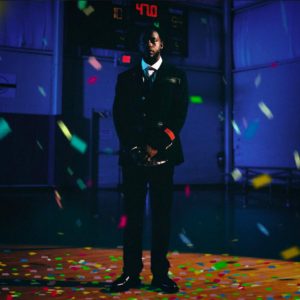 Young Thug has a lot of sons but he also has students who he’s willfully taken under his wing to provide guidance for the next generation of stars. T-Shyne falls in the latter category, having made a long-lasting impression on Slime Language 2 as well as other appearances on Young Thug’s project.

T-Shyne’s currently preparing for the release of his forthcoming project, Confetti Nights, executive produced by Kevin Durant and Young Thug. Shyne’s latest single takes on a championship mindset, recounting the time he overcame hurdles and pushed back against any chance of failing.

“‘Top 5’ is about being a champion, being at the top of your game and beating the odds. When it comes to my music, I want every song to be the best and to be pure. I want to be in everyone’s top 5 when I reach that level,” Shyne said in a statement.

MUSIC: THE SET – We Is Hop “The Invitation” (I Do This Phyno ft DSmoke Cover)