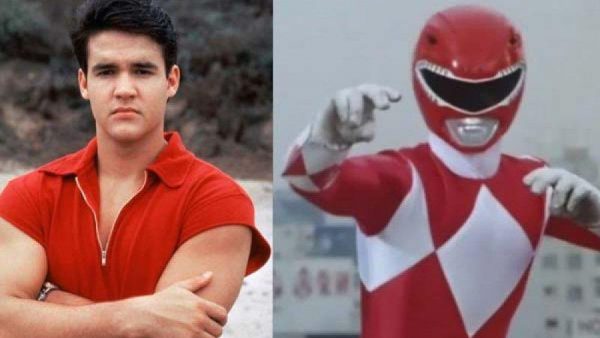 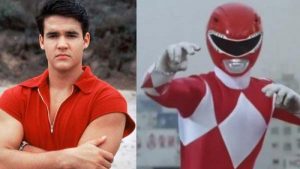 The star of the 90s television show, Mighty Morphin Power Rangers, was one of 18 arrested for fraud on Thursday (May 19).

Austin St. John, born Jason Lawrence Geiger, is best known for his role as the red Power Ranger in Mighty Morphin Power Rangers. Today, St. John is making headlines as it was revealed that he was charged with a federal indictment as announced by U.S. Attorney Brit Featherston. According to the indictment, St. John was part of a scheme that allegedly “executed a scheme to defraud lenders and the Small Business Administration’s (SBA’s) Paycheck Protection Program (PPP)”. These programs were put in place to support Americans and businesses as a result of the economic effects of the COVID-19 pandemic. St. John and his affiliates had allegedly “fraudulently obtained at least 16 loans and at least $3.5 million.”

According to the indictment, the scheme was led by Micheal Hill and Andrew Morgan. They recruited St. John and others to submit applications to receive PPP funding using an existing business or creating illegitimate businesses.

“Once in receipt of the fraudulently obtained funds, the defendants did not use the money as intended, such as to pay employee salaries, cover fixed debt or utility payments, or continue health care benefits for employees. Instead, the defendants typically paid Hill and Moran, transferred money to their personal accounts, and spent the funds on various personal purchases,” said Featherston.