Though 2020 regarded as a Year of multiple challenges that affected every sector of life, music is at the front. Despite all these challenges especially in Nigeria, these Top 2020 rising hip hop artists make a wonderful and immense performance.

These artists Deserves more than Grammy or an award in 2020 but This year 2021 we pray and hope to see them all hit the Moon. One of many things that will appreciate you is their talent is very interesting.

These Talented artists included not limited to:

AA Shelleng Deserve more than blow in this 2021 if we consider his performance and Hardwork in the previous year of 2020 and He started this Year with international Quality Video with a Nigerian top artist ‘SlimCase’ of his trending song ‘ North Vibes ‘. AA Shelleng is making Arewa more proud with his talent and Hardwork and still we’re Expecting Much From Him this 2021.

Don R Also Known as Arewafinext is one of top runner of 2020 by giving back to back hits with a professional video and massive promotion (Blogs, Radio, TV stations, Streaming platforms & Social Media). This prestigious artist Released unbelievable EP ALBUM, but that Didn’t Prevent him from releasing Dope singles back to back. This make his career more attractive and his fanbase is getting bigger everyday.

Young K is a well known artist to you by making 2020 an endeavor of Hits. Mr Young K Attracted Arewa people attention after releasing a street with Arewa Mafia titled ‘Ina Suke’. This talented released many hits with a best Quality Videos, but his Motivational Song featuring Arewa Legend Morell Makes his star shine More. But he didn’t stopped from that, He close-up 2020 with an interesting Ep after signing a deal with Jita entertainment. And this year 2021 will surely Shine more.

Adamawa number one artist is popular not only in Arewa but even in the world after making impossible to possible by Featuring World star artist ‘Burna Boy’ from that day to date Mickey Deviper is showing up his talent to the World. Mickey Deviper makes many videos and audio featuring and Get thousands featured. This year 2021 indeed Mickey Deviper will make to the World as we pray.

Jos most trending artist and fast rising Arewa star Professionally known as ‘Bash Neh Pha’ emerged as the next rated Arewa artist due to his Enormous Talent and Performance. Bash Neh Pha’s Management are doing more than Best in terms of his promotion especially Radio & Blogs. Bash Neh Pha released uncountable tracks in 2020 and hope this 2021 He will break the wheel of Stardom.

Sals as a Female artist of Arewa put more than much good and Qualitative works on ground in the previous year. Her Talent is very rare in Arewa as many lady facing a lot of problems but these doesn’t kill her hope to make greatness. Her two exceptional projects [ Africa & We’re One AUDIO + VIDEO] Proved her strength to the game and this Year will indeed be her Year to shine, just don’t keep your eyes off her.

Real Gee of Arewa popularly known as ‘1P’ performed greatly in 2020 and He starts trending after he released his collaboration with Arewa top Rapper named ‘ClassiQ’. 1P released many single track with much promotion. One Amazing thing that made Arewa people of ‘1P’ is his Very recent ALBUM Featuring many Trending artists like Boc Madaki, Classiq, Freezlinks and many More. And this multi-talented artist use his music to preach and motivate people, in summary his music gotta meaningful message.

Crock city propeller popularly known as ‘Dj Cinch’ gives Northern music many surprise by making a difference in the game. Dj Cinch released much hits in 2020 but his song with BOC Madaki Trends much and make his star more white and this make many show organizers to invite him perform alongside World Rapper like M.I Abaga and his talent appreciate him to send a Shout out to him. And This Year Dj Cinch started it a banger Featuring Wax J titled Chigaba Da Gashi which indicates he will continue from where he took a no breathe.

Zaria Most Trending artist professionally known as ‘Mubreeck’ is a young but hot Hausa hip hip artist that deserve more than recognition due to the fact that his talent is too immense. Mubreeck is the Youngest Rising artist thats doing what even the biggest artists must respect, as he is dropping good videos and audio back to Back. Mubreeck promote his music much and make very interesting concept in music. His videos were Shot by Sdee (Best Zaria Music & Video producer) and he always promised a better hits.

Inba Tsoro Ba crooner Mubarak Uniquepikin gives more light to Arewa Music by releasing uncountable tracks. Inba Tsoro Ba featuring Sarkin Fada makes him trends more in Arewa especially in Kano as it became street banger. Uniquepikin Promote his music more in Radios before but as he understand he is now promoting his Audio & Videos in all Promotion platforms. And He shots many Videos in 2020 which will probably be  dropped this year 2021.

Wax J is Arewa Musician that performed very well in the 2020 with too much greatness and Big collaborations that prevailed his immense talent. His EP ‘Kauna’ Featuring Big Arewa Artists like Dj AB, BOC Madaki, Feezy, Lil Prince and Many More Shows his ultimate Talent in Arewa. Wax J is bringing a much difference and goodness into Arewa hip Hop and indeed 2021 will be more than the previous one and we have to anticipate a lot from Him.

12. Yungvikthor (Igbo Boy From The North)

12. Yungvikthor (Igbo Boy From The North)

DY records Best performing artist and Mai Duguri Trending hip hop star also known as Yungvikthor. has being Releasing Good music and trying his best in promoting it. At the end of 2020 he released a masterpiece project titled ‘Igbo Boy From The North -IBFTN’ featuring his Collogues in making good music. And We believe this artist have a brighter future and this 2021 will indeed be his year.

A new face to Northern music but ‘Young TZA’ surprised Arewa people after releasing his EP titled ‘MaMa Mia’ featured Some Kano Most trending artists. Young TZA possessed unbelievable talents but the most popular talents of him are Making Good music and production of gallant Beats of any type. Young TZA opens up 2021 with a melody titled ‘Mississippi’ Featuring Leel Weez Wavy.

Madox also known as Tall Black Boy is an Arewa Giant artist that possessed too much talent and 2020 He presented Many Ultimate projects and High Quality Music. And This Year 2021 his star will shine more.

ALG is New face to the North But His ability to carry too much big projects in the previous year especially his recently released cypher featuring Kano Artists. ALG black tiger got a Different concept of music and He is doing his best to high Quality music. And This Year we’re expecting more than much from Him.

These artists are Few from thousands talented Rising Hip Hop artists of Arewa and We hope and pray for all of them to succeed before this year ended. 360Hausa Blog and it’s team are always working hard to hunt talented and serious artists to promote it to the world.

You Can Comment With that You think deserve to be in a post like this For an Update. But any Artist You mention You have to mention Your Reasons why you think He Deserve it.

If You found this article interesting and Helpful to you please Share to your social Media pages for others to benefited and Help these top 20 rising artists. 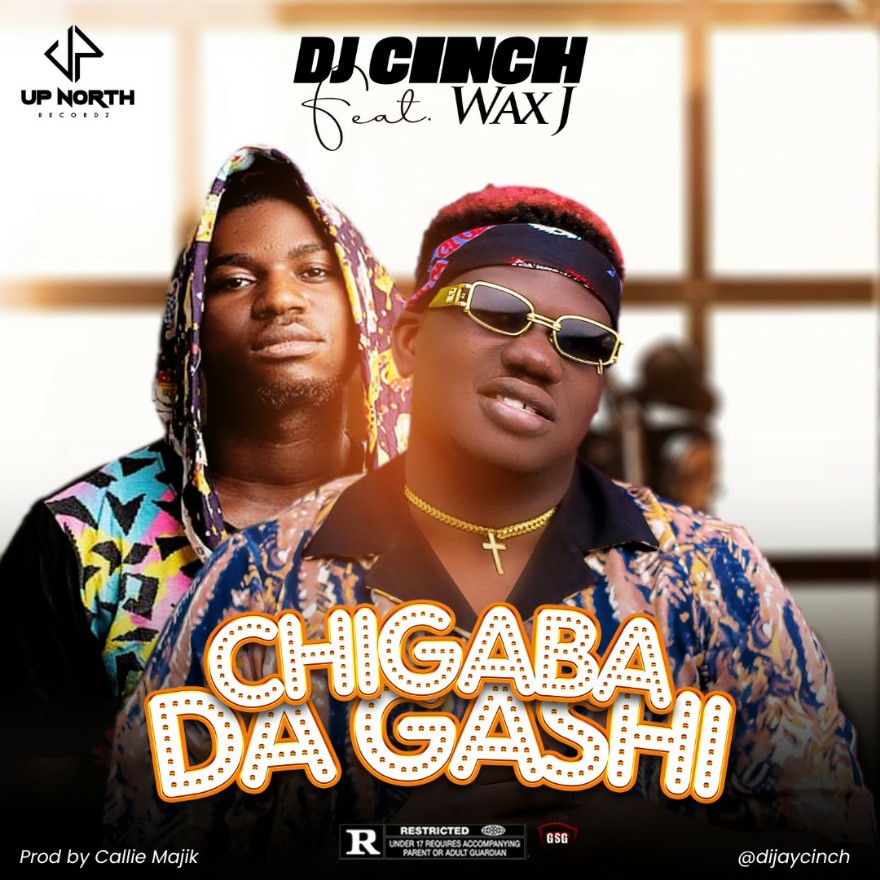 Dj Cinch Starts up this new Year with a banger … 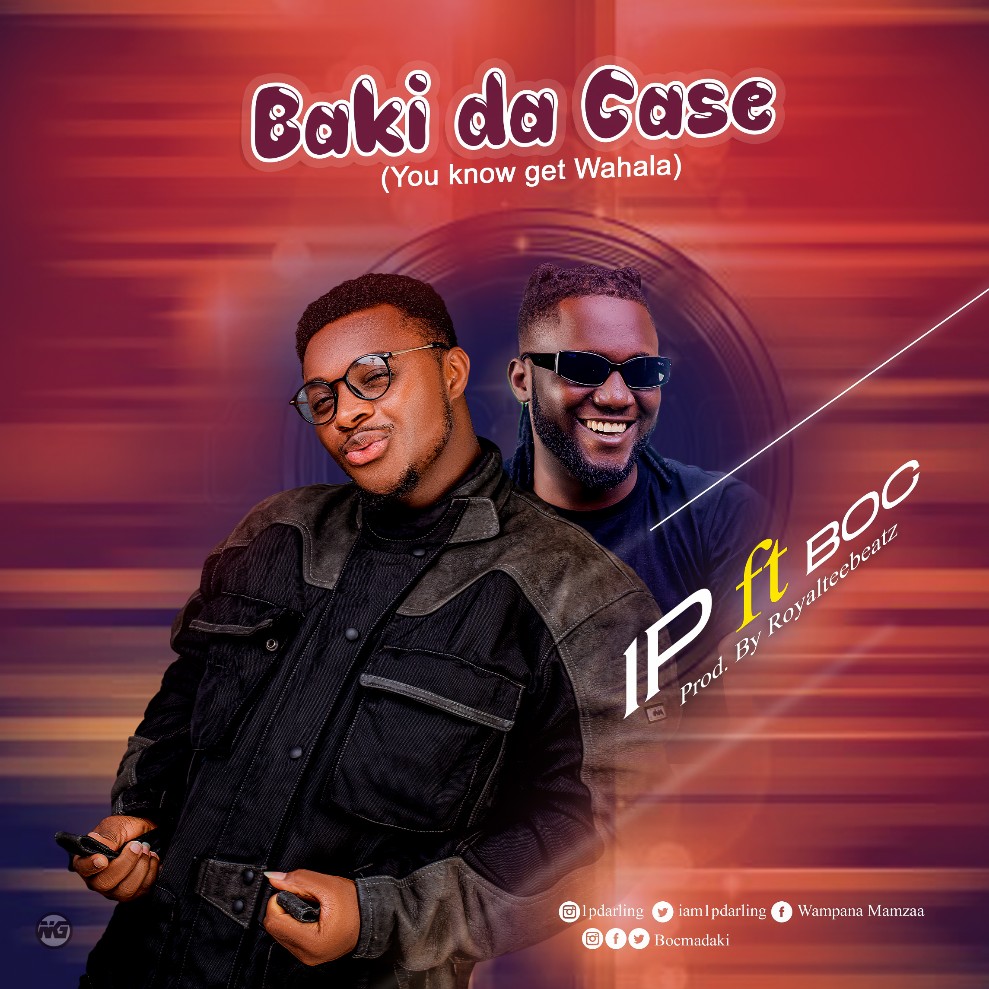 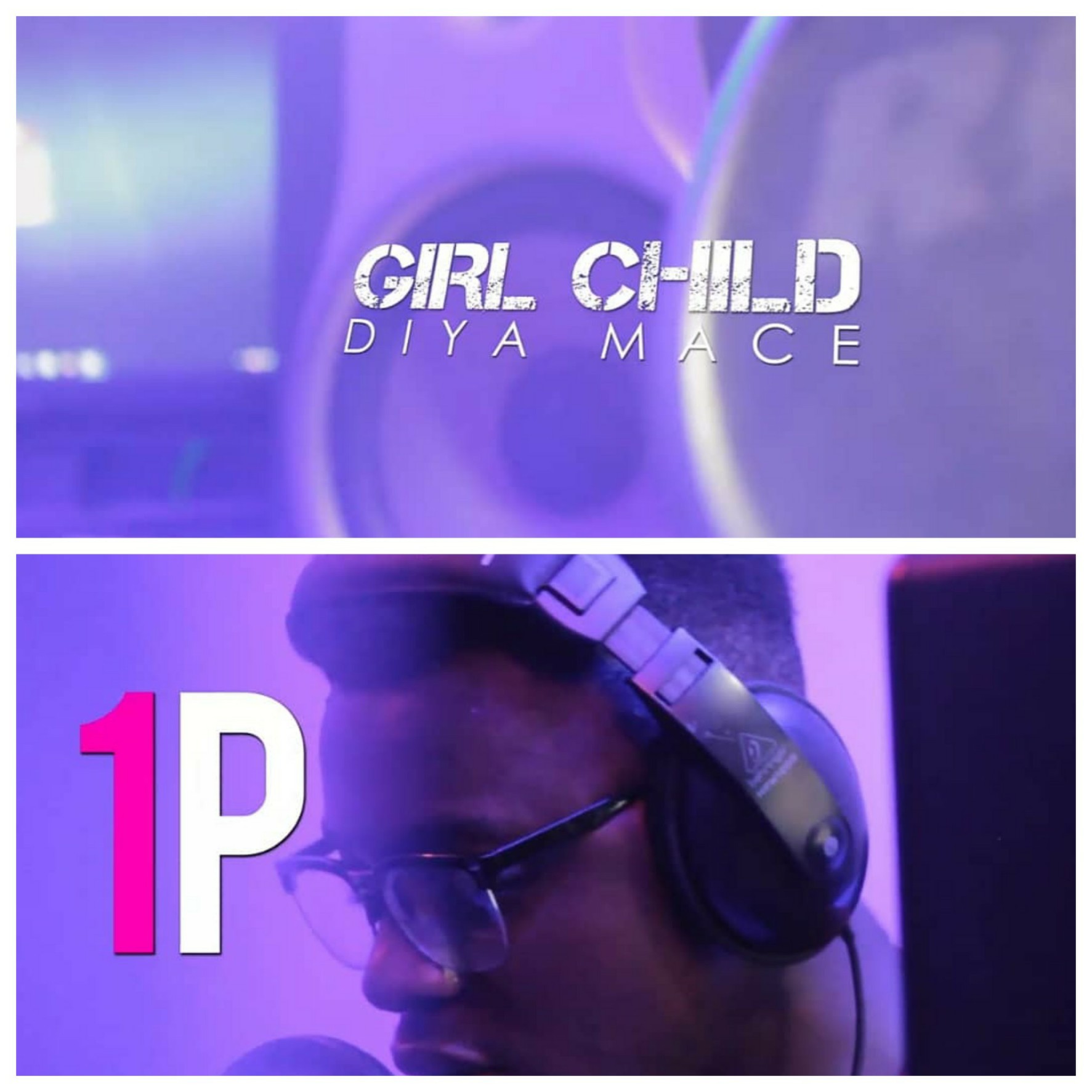 While anticipating his collaboration with ClassiQ Arewa Mafia, 1p blessed …