Top 5 Hottest Collaborations of 2022 So Far. 2022 has been a busy year in the music industry, with our faves making sure to dish out good music to all music lovers across the globe.

There have also been tons of collaborative efforts lately, however, we would only be looking at 5 of the hottest collaborations so far in the year.

Let’s get into it…

Famous Nigerian singer, Skiibii made a grand entry into the year 2022, with the remix of his song, “Baddest Boy Remix”. With the aid of Omo Baba Olowo himself, the duo successfully thrilled fans with this dominating sound.’

Although when the song dropped, a lot of people opined that Davido has finally given Skiibii his hit song. Well, we cannot say that’s totally a lie, as the music is already a hit, banging in almost all the clubs in Nigeria and beyond. Baddest Boy originally dropped in 2021 off the album, “God Is Bigger Than Man“.

All the way from YBNL’s camp is Omo Ope the Jam of the moment, strong at No. 2. The Amapiano rhythm song is one designed to dish out good vibes all the way. With 39 million streams on Audiomack as we write, Omo Ope is definitely biggest than we expected.

Finesse is not just a song, it’s an anthem and we have Pheelz, Mr. producer, and BNXN to thank for that. Let’s not get started on how the snippet of the song, Finesse effortlessly hypnotized everyone on social media. As a matter of fact, you could literally be praying and the next thing, you’re singing, “If I Broke Na My Business In Your Subconscious”.

Consequently, Finesse made its debut on the billboard hot 100 in its week of release and pushed down Essence and Love Nwantiti

Do we bet you never saw this coming, another Mavin All-Stars collaboration? Don Jazzy has done it again, and this collaborative effort birthed the brand new hit, Overdose.

Although we must warn you, that this jam is very addictive with an over-the-roof repeat value. Don Jazzy definitely outdid himself this time. Overdose is a track with features from Don Jazzy, Ayra Starr, Crayon, Magixx, Ladipoe, and Boy Spyce. What’s more, is that Oversode has successfully amassed 33.4 million audiomack views.

All the way from YBNL camp, Ololade Mi Asake has dished out an impressive remix of the track, Sungba, which features Grammy-Award-Winning singer, Burna Boy. The remix is one that fast went going viral on social media and on the streets and it comes after the success of the original song.

Sungba is also the 2nd track off Asake’s EP, Ololade Asake, with features from Olamide. And just like everyone other street jam, Sungba is an addictive one with raw lyrics, typically asking a lady not to be shy because he has got enough money to take care of her and in return, she needs to Sungbalaja.

Undeniably, Sungba has all the ginger we can ever wish for seeing that the African Giant was brought on board. And guess what, it has 30.6 million audio mack streams, but remember not to get addicted. How Davido And His Baby Mama Shut Down Atlanta, U.S. … 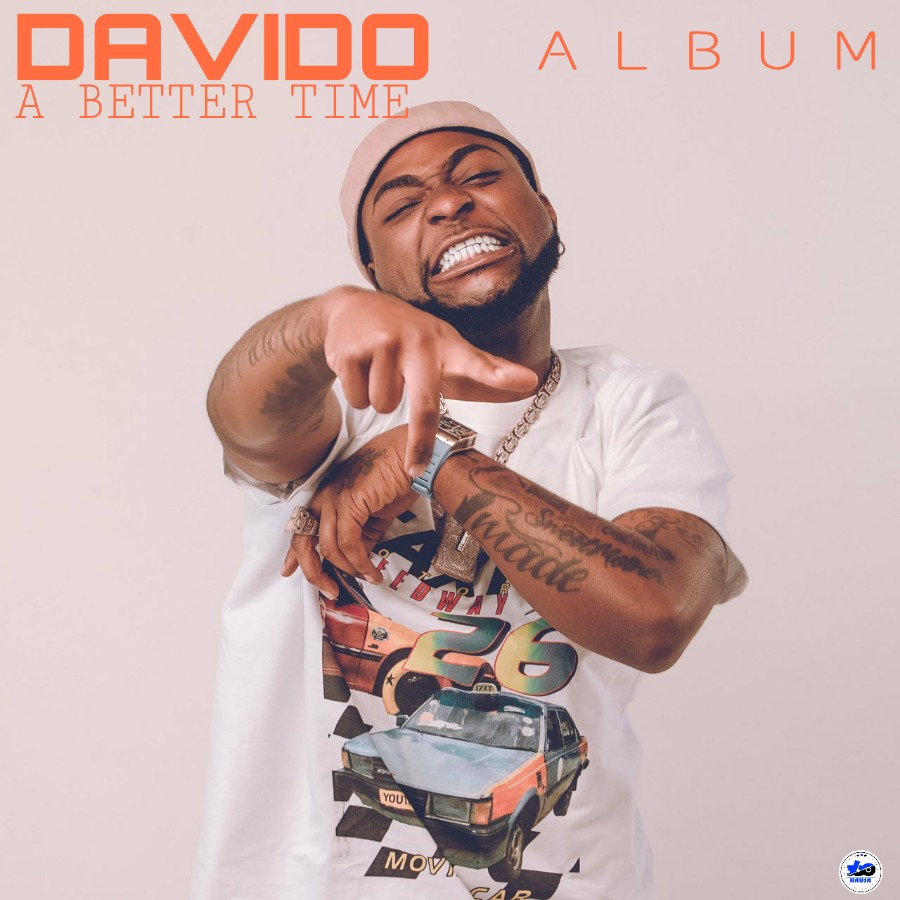 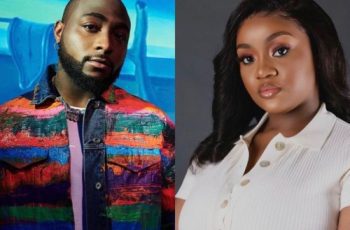 Here’s A New Proof That Davido and Chioma Are Still …